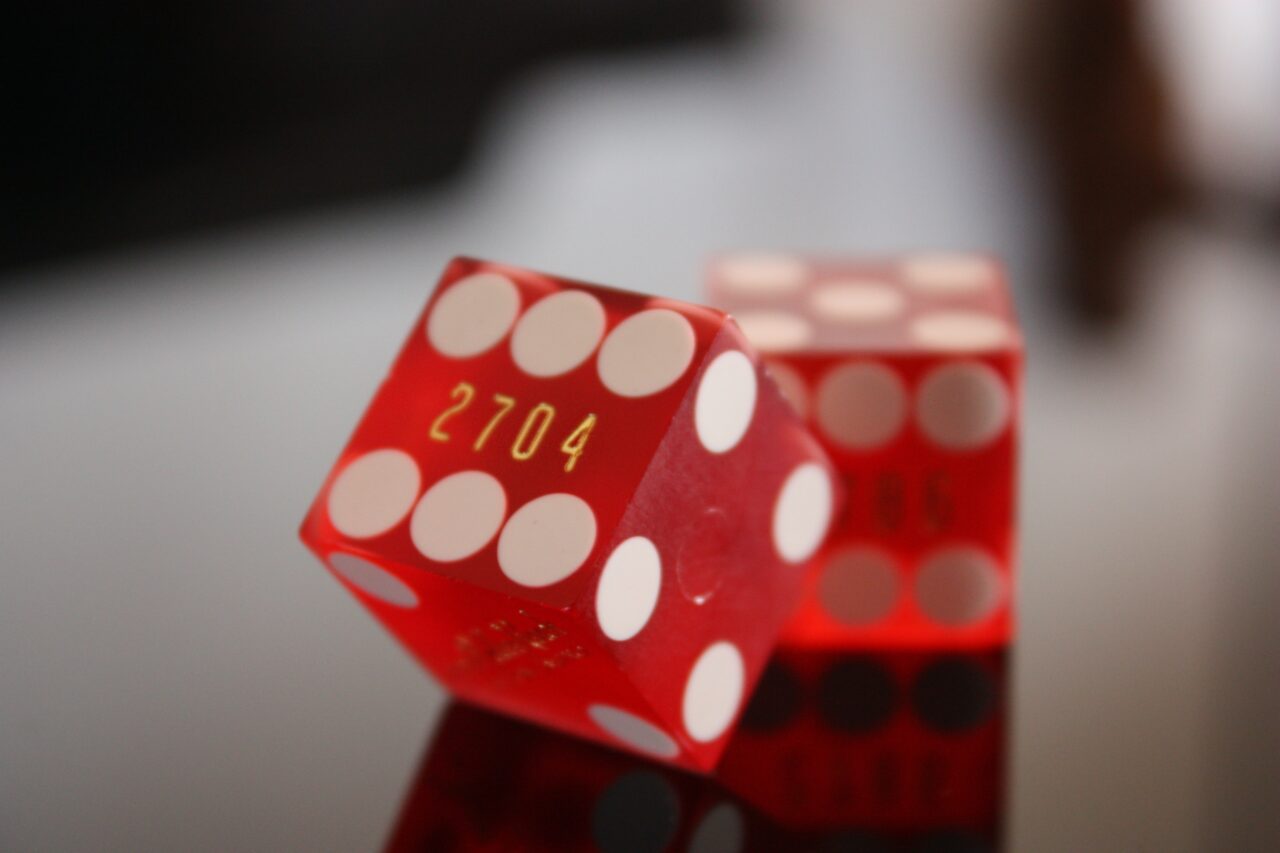 Gambling in the UK: Why Does a Nation Spend over £14 Billion Annually on Bets?

Great Britain has one of the most developed gambling markets in the world, with local gamblers spending over £14 billion annually on lotteries, sports betting, remote and terrestrial casinos. Recent data compiled by the UK Gambling Commission (UKGC) revealed the online segment dominates the British gambling industry, accounting for a 40% share of the local market. Lotteries lead in terms of gross gaming yield (GGY), followed by casino and bingo operators, both land-based and online.

The results of a UKGC survey for September 2020 show nearly 43% of the local population have partaken in gambling over the past four weeks. Brits aged 45 to 54 belong to the demographic group that is the most likely to gamble, with 48.5% having placed one or more wagers within four weeks.

In terms of gender, males are keener gamblers than females, surpassing them by 5.5% in betting activity, according to the survey results. Most of the survey participants admitted to gambling as often as once per week.

Where preferences are concerned, the National Lottery has attracted the most betting action within the survey period, followed by other lotteries, bingo, sports betting, and casino games. As for the average spend of British gamblers, it stood at £2.60 per household in 2019, with people from the 50 to 64 age group being the biggest spenders.

Online Sports Betting Cancelled Out the Dip in Landbased Wagers

The land-based sports betting market experienced a serious dip in the year to March 2020 due to the pandemic-associated lockdowns and shop closures. However, this drop was pretty much cancelled out by the stable growth of the remote sports betting sector. The latter experienced a significant hike of over 15% between April 2019 and March 2020. It appears many local punters simply transitioned from visiting terrestrial bookmaking shops to using the services of virtual sportsbooks.

According to casinoguardian.co.uk, this transition is not surprising given the multiple advantages wagering over the Internet can offer. For one, there is the added convenience of being able to bet from the comfort of one’s surroundings. Throw the larger variety of sports markets and the better odds offered by online bookies into the mix, and the 15.5% hike in sports betting GGY is no longer that surprising.

All these unsettling figures bring up the question of why people in the UK spend so much on gambling? Unfortunately, there is no clear-cut answer, although the reason is at least partially historical. Gambling has been a common form of recreation in the country for centuries, with some of the first references to such activities dating back to the 7th-century epic poem Beowulf.

Bookmaking shops started springing up like mushrooms after rain once the local government decriminalised off-course betting and bingo games with the 1960 Betting and Gaming Act. Great Britain is among the European countries with the highest prevalence of betting shops and gambling venues. According to the UKGC, as many as 10,098 land-based establishments were offering such services in March 2020.

The number of betting shops declined slightly during the coronavirus pandemic but remote gambling operators continued to flourish. Many citizens took to online wagering, driven by social isolation and the pandemic-associated closures.

What the UK Government Does to Reduce Gambling Prevalence

The local population’s gambling habits and expenditures have started to provoke alarm among the British authorities in recent years. One of the most important steps towards reducing the population’s gambling spend occurred in the spring of 2019. The government enforced a dramatic decrease in the maximum amount gamblers could wager on the so-called fixed-odds betting terminals (FOBTs).

Said terminals belong to the category of the most addictive forms of gambling out there, which is why their maximum stakes witnessed a reduction from £100 to £2 per round. The important move aimed to prevent local gamblers from suffering devastating losses over a short time. The UK gambling watchdog then decided to toughen the age verification process for online operators.

Each consumer must now validate their identity by sending the necessary documentation before they can even make deposits at gambling websites. There is also a ban on advertising gambling services during sports events broadcasts on television. Broadcasters cannot show such commercials before the 9 pm watershed.

The most recent blow the UKGC dealt with the flourishing betting sector is the ban on using credit cards for gambling-related transactions. Brits can no longer use this payment channel to fund their gambling accounts.

Mind you, these are only some of the most recent measures taken in an attempt to restrict the local gamblers’ spending. With the 2005 Gambling Act currently under review, the UK gambling industry might see even tougher legislative changes in the years to come.