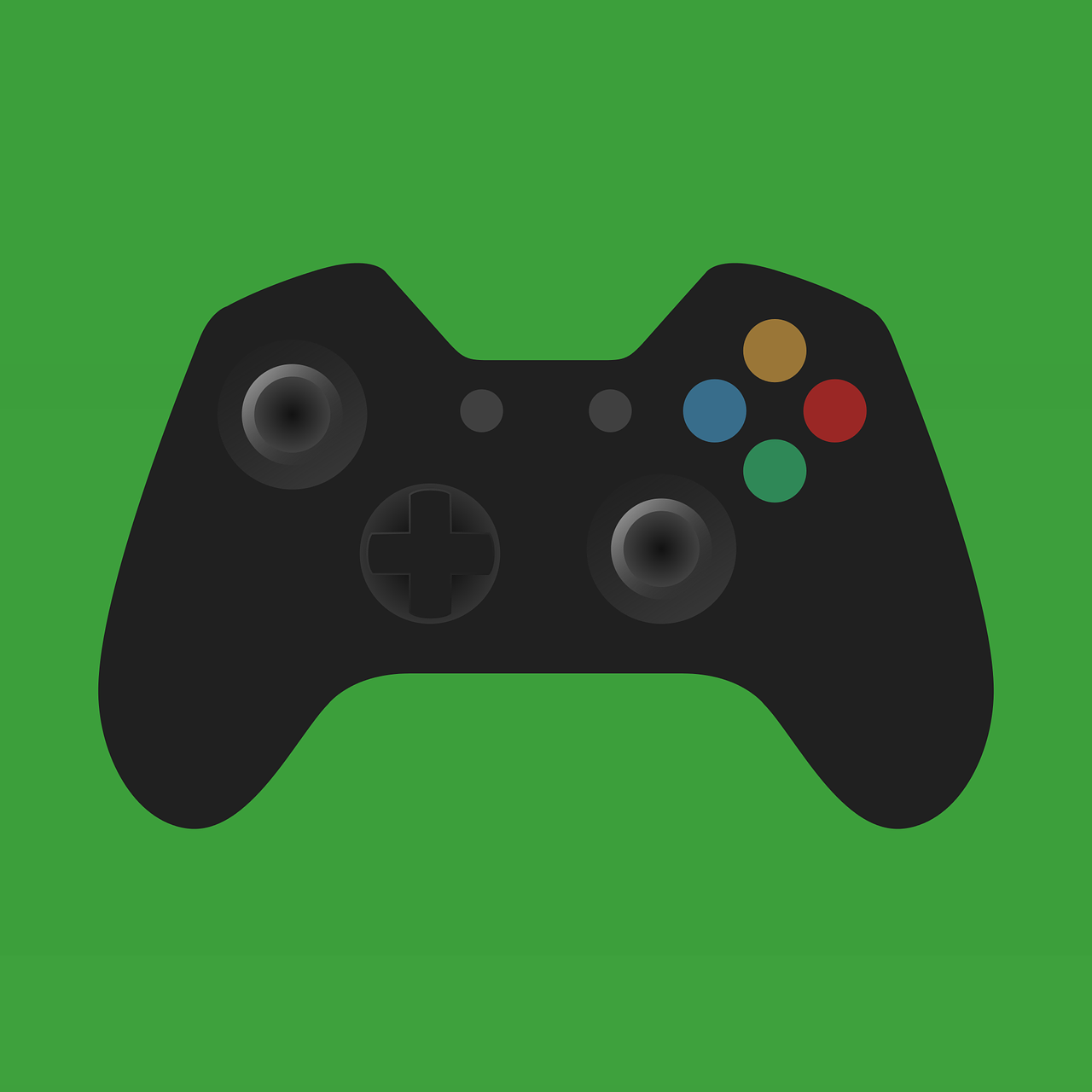 With almost one-in-two UK workplaces having introduced gamified rewards for staff, new research has revealed which of this kind of incentive has the biggest impact on productivity.

A survey of 1,219 UK workers, carried out by workplace incentives and rewards provider One4all Rewards, has been published in The Gamification Report. It surveyed employees from different age groups, genders, and industries, revealing which type of gamified rewards systems would motivate them the most or for the longest period of time.

Virtually one-in-two (49 percent) workers were most likely to cite surprise or unexpected rewards as being the biggest motivator. However, the research shows just 36 percent of businesses are utilising this type of gamified reward.

Fixed action reward came in second place (39 percent), with workers stating they would be motivated to work harder if their employer offered them, while random rewards in return for completing a certain task or action would work for a third (29 percent).

Prize pacing style rewards – such as rewards that are given in one small piece at a time, for example a number of small rewards given at a staggered rate – were motivating for 27 percent. Meanwhile, 23 percent of UK workers stated they would work harder or for longer to unlock social treasure style rewards, which are awarded by peers.

The majority (42 percent) of businesses offering gamified rewards systems are relying on fixed action rewards – which award a specific prize for a specific action, such as a named bonus or prize for hitting a set target.

Michael Dawson, Managing Director of One4all, said: “It’s fantastic that almost half of UK businesses have already adopted a gamified reward and bonus system for their staff – but the research shows that some could be using them to greater impact employee productivity.

“Fixed action rewards and bonuses are often the number one style of gamified rewards offered amongst UK businesses – and it’s easy to see why, as the idea of giving a set bonus for hitting a specific target is something that has been around in the workforce for a long time – but it’s definitely worth bosses considering that it’s actually surprise rewards which will have the biggest impact on productivity and effort.

“Given that these types of rewards truly embody the spirit of gamified rewards – which recognise and praise good behaviour, to encourage workers to repeat this in the hope of receiving another reward – this makes sense.”