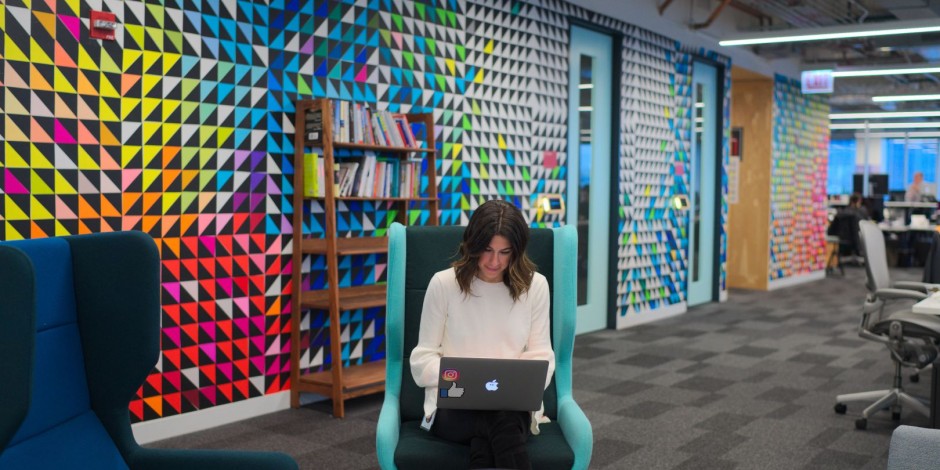 Glassdoor Has Named Facebook as The Most Recommendable Employer in UK

Recruitment specialists Glassdoor has named Facebook as the most recommended employer in the UK, good news for 500 additional staff being taken on at the social media firm’s Fitzrovia HQ.

The tech giant earned plaudits from 90% of current and former employees who said that they would recommend working for the company to a friend. This was sufficient to see it edge ahead of Cambridge based Arm in second place, a manufacturer of computer chips, and US multinational GE in third spot.

“You wouldn’t eat in a poorly rated restaurant or stay in a hotel that didn’t have good customer feedback, so why apply for a job at a company that isn’t strongly recommended by the people that already work there?”

Facebook jumped on the findings to say it was ‘delighted’ to be held in such high esteem by its staff, doubtless welcoming some positive headlines as it battles with claims it has been over-inflating ad census data.

Fellow tech giants Google and Microsoft in a top ten list dominated by Silicon Valley in a ranking informed by voluntary reviews provided by 90,000 British employees.