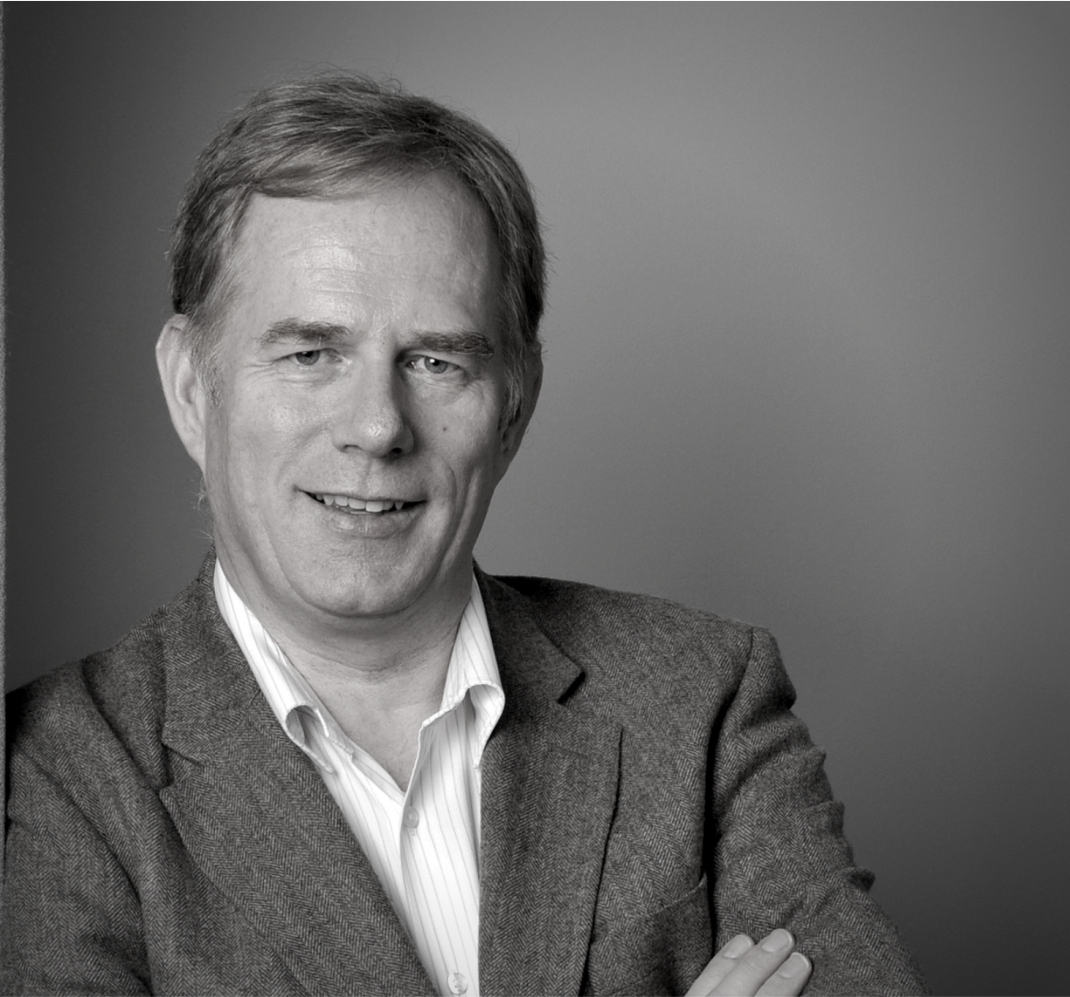 Delta Wisdom is an independent futurist consultancy and publisher and Chair of London Futurists.

After a roller-coaster career as a pioneer of the smartphone industry – including co-founding Symbian in 1998 – David is now a full-time futurist speaker, analyst, commentator, and writer.

David focuses on potential radical transformations in society and humanity – transformations enabled by accelerating technological disruption and mediated by social and political reaction.

David is the author or lead editor of nine books – see https://deltawisdom.com/books/. My most recent book is “RAFT 2035”. Previous books include “The Abolition of Aging”, “Transcending Politics”, and “Sustainable Superabundance”.

In 2009 David was included in T3’s list of “100 most influential people in technology”.

In 2010 he featured in the world’s first Augmented Reality CV: http://arcv.cwjobs.co.uk/augmented_reality_cv

Alongside his consulting activities, David is chair of London Futurists – a non-profit meetup organisation with over 8,000 members.

David has an MA in Mathematics from Cambridge University and an honorary doctorate in science (DSc) from the University of Westminster.