Google has opened the doors to a new digital academy, located in the heart of London, that is designed as a hub for “educating and inspiring” everyone from school kids to company founders.

The new digital space, which Google calls The Academy, will be home to “Googlers and external industry experts” who will be on hand to support a range of “educational and inspirational experiences,” including meetings, collaborative events, and workshops. The venue is complete with themed spaces, including the Electric Cinema, Beach, and Funfair auditoriums. 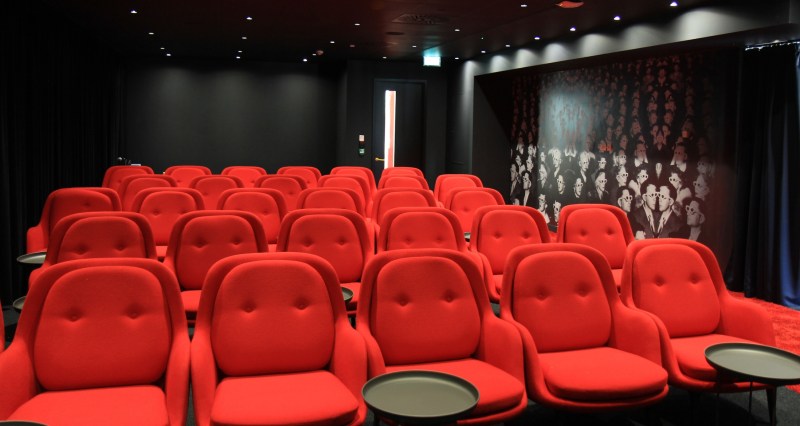 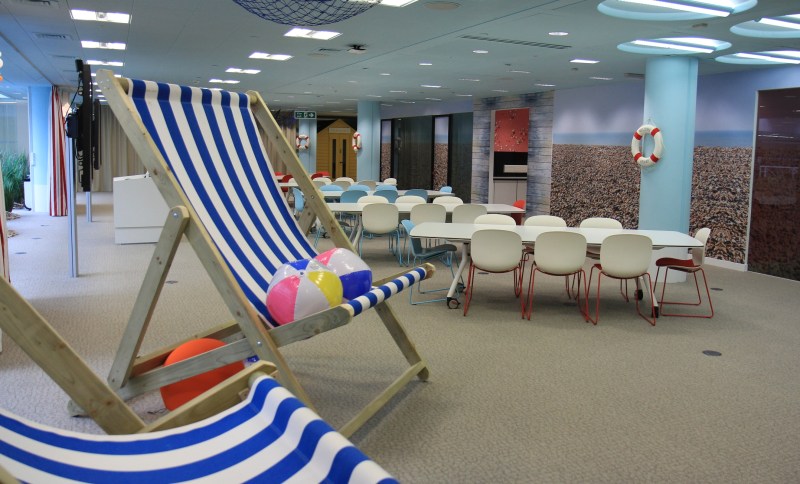 “The Academy has been created to educate and inspire everyone from schoolchildren to CEOs as part of Google’s plans to help build digital capability across the country,” said Google’s U.K. managing director, Ronan Harris.

The 40,000-square foot venue was opened to mark the annual London Tech Week event, the first since the U.K. voted to leave the European Union (EU) last June. Indeed, the city’s mayor, Sadiq Khan, opened the 2017 event by saying that Brexit won’t curtail London’s technology sector — despite many signals to the contrary.

“London’s ambition to grow, harness new technologies and build the brightest and best companies has been a constant over the last decade,” added Harris. “When the tech community, with industries ranging from fashion and music to automotives and AI, have worked in partnership with government, the mayor’s office, and passionate communities supporting startups and scale ups, new jobs have been created and London has shown it can lead the way in a competitive global environment.”

Today’s announcement comes just a couple of weeks after Google submitted plans for its gargantuan new 92,000-square metre “landscraper” London HQ, with construction anticipated to kick off in 2018 and take two years to complete.