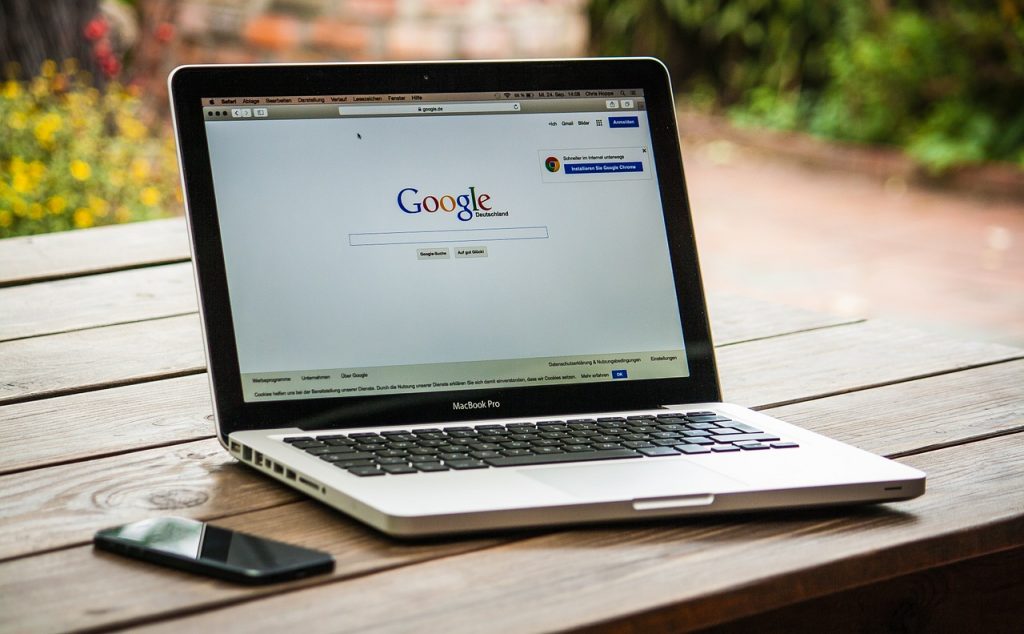 Google Voted Most Popular Employer in the UK by Undergraduates

For the second year in a row, Google has been voted by undergraduates as the most popular graduate employer in a record poll of 52,000 undergraduates conducted by international research firm trendence.

The full list of the 300 most popular graduate employers in the UK, including rankings by sector, gender and year of study, is published in The Guardian UK 300 later this year, when 100,000 copies are distributed to students at leading UK universities.

Google’s triumphant return to the top of the leader board edges Cancer Research UK into second place. Although not a huge recruiter of graduates, Google has developed a winning brand with students, based on cutting-edge technology and the promise of a unique work environment. Regularly voted the best company to work for in different countries around the world, they are clearly also popular with undergraduates looking to start their careers.

Significant risers in the top ten this year are British Airways, which came in sixth position from 24th last year and the NHS Graduate Scheme, which, while just being shy of the top 10 in 11th place, has risen from 27th last year.

The Guardian UK 300 is a unique partnership between The Guardian and GTI Media, the publishers of TARGETjobs, TARGETpostgrad, TARGETcareers and TARGETjobs Events in the UK. It is the fastest-growing graduate careers listing publication in the country and annually records the 300 most popular recruiters overall, plus the most popular by sector, by gender and by year of study.

The top ten most popular graduate employers in 2016, as voted by undergraduates are:

‘The UK’s undergraduates have spoken in record numbers and Google has been voted the most popular employer. But it’s just as important for students to find out how employers are viewed in the sectors of work that they are most interested in. It’s this sort of in-depth detail and analysis that makes The Guardian UK 300 a useful and unique reference work for student jobseekers and the fastest-growing careers product of its type in the UK.’