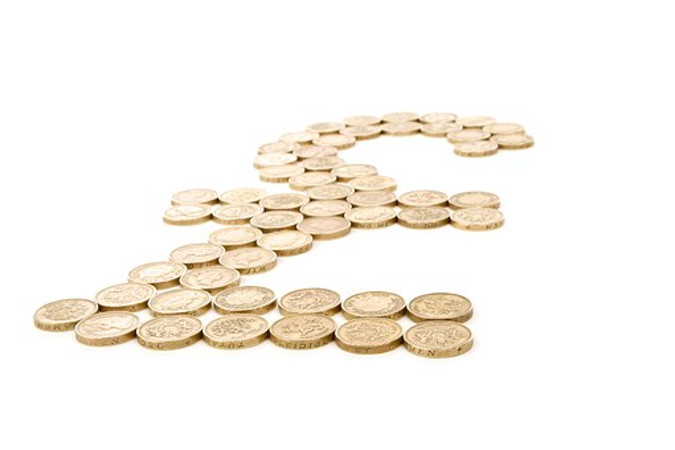 Despite plenty of evidence that shows people are feeling economic pressure, the annual ‘Customers in Britain’ survey also underlines the strong priority we consistently put on customer service, and a willingness to pay well to get the best.

Of course, providing excellence makes real sense as over eight in 10 customers will readily talk about great or poor service on a regular basis to others. Other headline findings are:

These findings and others on the survey underline the need for service brands to work hard to identify, promote and deliver the essential ‘must have’ elements of their offer, if they are to build their reputation.

‘Customers in Britain’ is an annual survey available to purchase, with a free overview also available from Firebrand. 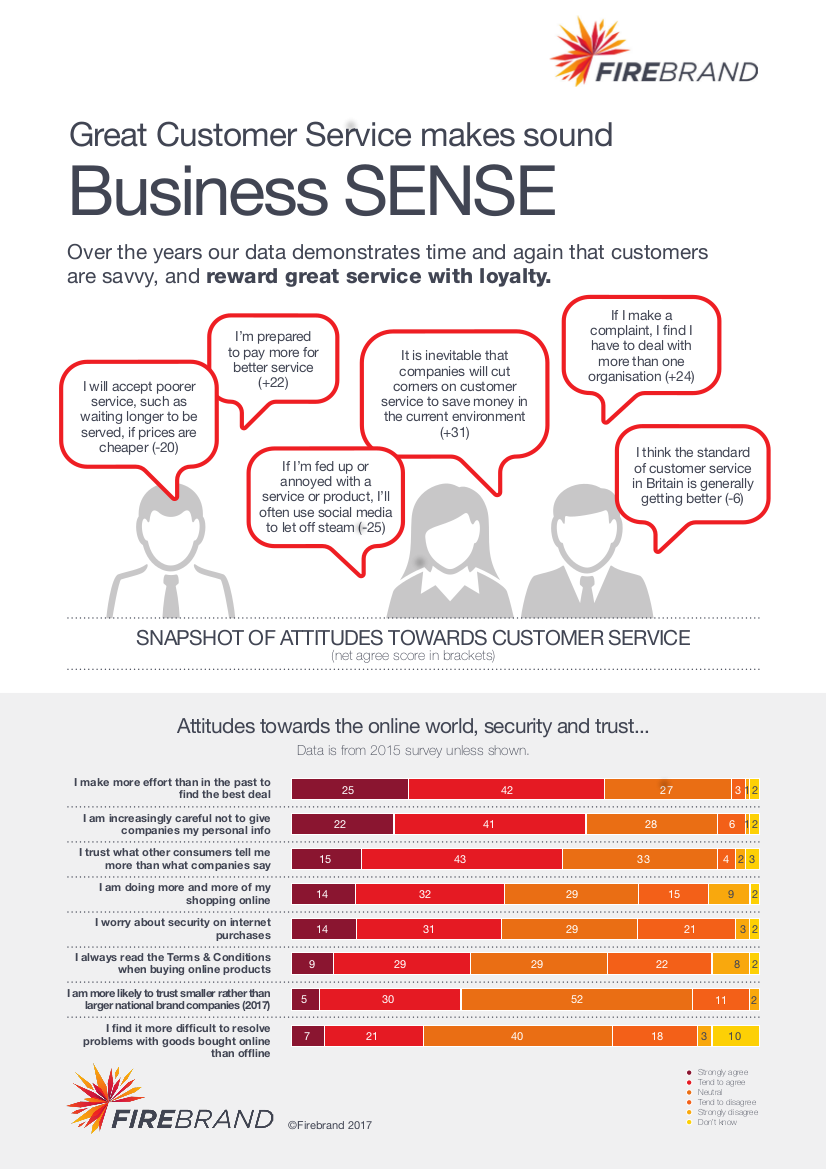