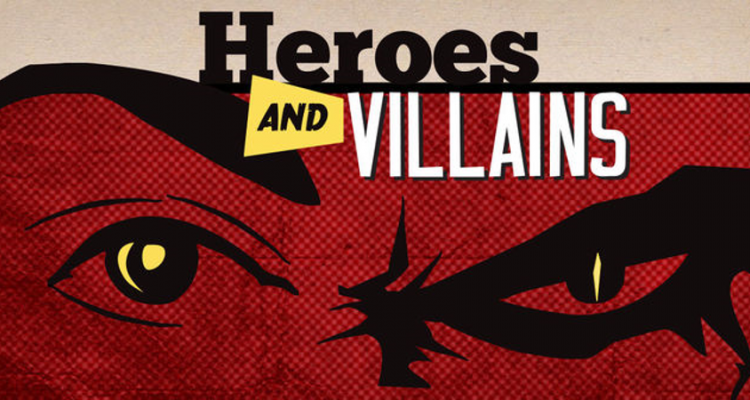 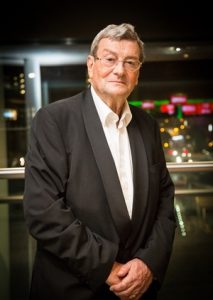 In the Don’s sights this week is a heroic cabbie, and a sceptical train ticket inspector. To nominate who YOU want to see as future Heroes & Villains, get in touch at don.hales@awardsinternational.eu.

This is an unusual story but nonetheless worthy for that.

Oxfordshire taxi driver Satbir Arora grew suspicious when his 13-year-old, female passenger, dressed in school uniform, asked him to take her on a 56-mile journey. 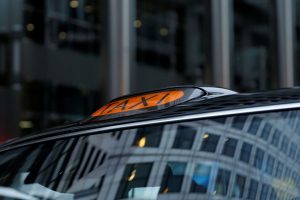 She said she was being met by a friend’s father for a surprise birthday party. When they arrived there was no-one to meet her and the girl was reluctant to answer any further questions.

Satbir telephoned the man who had pre-booked the taxi and was told that he was stuck in traffic.

At this point, Satbir called his wife, and business partner for advice. Mrs Arora spoke to the girl on the phone and quickly established that the girl’s mother did not know where she was and that she was supposed to be at school.

Suspecting that things were wrong and being parents of a 13-year-old daughter themselves, they decided to call the police. As a result, it was discovered that the girl was being picked up by a known pervert who was subsequently sentenced to five years in prison.

It would have been easy for Mr and Mrs Arora to have collected the not inconsiderable fare and leave things at that. In this case the young customer may not have fully appreciated the service rendered by Satbir but he has been praised by both the police and the local council and he has provided a great service to a much wider customer base – the general public.

This case actually features one of the UK’s true Customer and Employee Experience heroes, James Timpson, head of the Timpson chain of shops, which are legendary for their service and quality.

James’ involvement here is purely because his 15-year-old daughter was the immediate victim of appalling Customer Experience.

The teenager, Niamh, was not allowed to board a train when returning home to Cheshire after a day out with friends in London. The ticket inspector at Euston refused to let her on the train as he accused her (wrongly) of being too old for her child’s ticket. He even scribbled “not a child” across the ticket.

It was 7 pm and Niamh had very little money left, so she could not buy another ticket and she was not carrying ID.

Of course, some children do look older than they are and some may even stretch the truth but how can the rail operator, Virgin Trains, justify stranding a young girl in London, without any attempt at providing a solution? 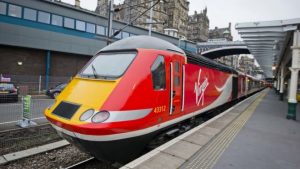 As it happens, thanks to smart use of social media and the kind help of strangers, the situation was resolved safely. Also, Virgin have since apologised. Hopefully they have reviewed their policy to ensure this does not happen to other kids.