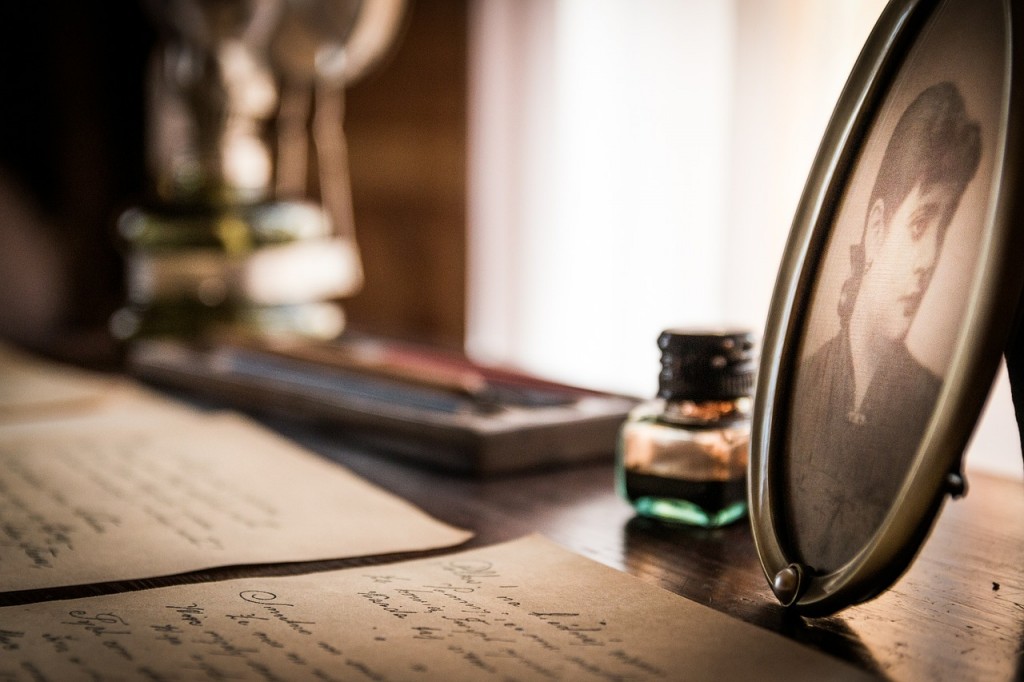 CV-Library is one of the UK’s largest online job sites and attracts over 3.5 million unique job seekers every month. Founded by Lee Biggins in 2000, CV-Library is the UK’s leading independent online job board with a database of over 9 million CVs.

Handwriting at Work Could Be Extinct for Future Sales Professionals

With office landscapes changing across the country, it might not be surprising to discover that over one-third (36.2%) of UK recruitment professionals believe that handwriting at work will be extinct for future generations. The news comes from UK’s largest job site, CV-Library, which conducted a survey amongst over 500 British recruiters.

Surprised at the results, the job site asked over 2,000 of its candidates for their opinion on the subject, and can reveal that an overwhelming 65.4% of sales professionals also believe that they won’t be writing on the job in the future.

The findings reflect the digital times in which we are living; the National Handwriting Association recently reported that one in ten children don’t own a pen, yet nine out of ten own a tablet or a smartphone. However, those that still rely on pen and paper can rest assured in the knowledge that while recruiters do believe it will become extinct in the workplace, it won’t be happening any time soon. CV-Library’s research also revealed:

Commenting on the findings, Lee Biggins, founder and managing director of CV-Library, says:

“While these aren’t changes that we should expect to see in the near future, it is interesting to see how sales professionals feel about technology and the impact it has on the traditional working environment. There is no escaping the fact that the way we work is constantly evolving, and technology is very much at the forefront; while it has brought about some massive benefits, it has come at the expense of handwriting, which is simply no longer as important in the sales workplace as it once was.”

Ironically, the news comes days ahead of National Handwriting Day which was established to recognise the value of sending a handwritten note and demonstrating personal expression.

With many companies now encouraging staff to BYOD (Bring Your Own Devices) to work, it looks as though touch screens and keyboards are primed to take over – make sure you pick up a pen and express your workplace-self before it’s too late!