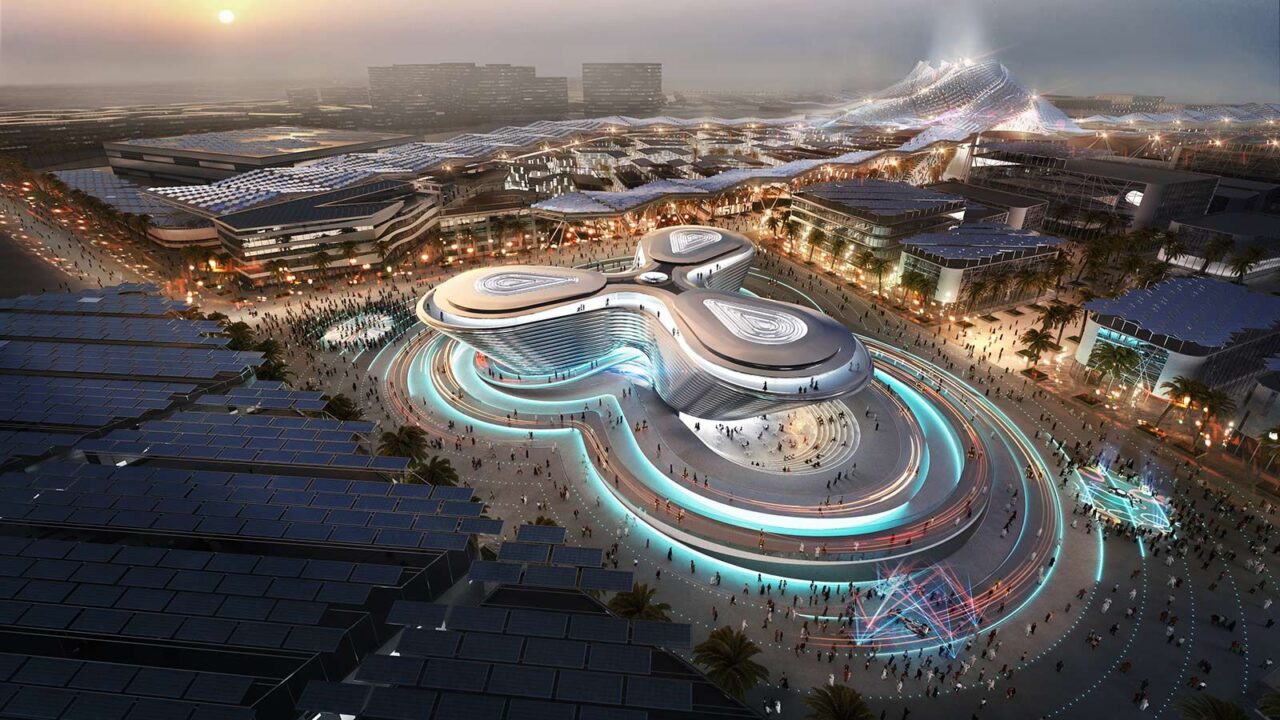 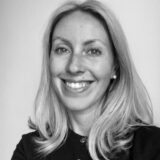 Dr Laura Olcelli is a consultant and award-winning author interested in all things language. She works for T2 Linguistics, the leading provider that specialises in the commercial application of psycholinguistics (the psychology of language). She regularly writes about customer communication.

When the first World Expo opened its doors at London’s Crystal Palace in 1851, who would have thought that Dubai would be hosting the 2020 event?

Back in the mid-19th century, Dubai was an embryonic independent settlement centred around its creek and relying on maritime trade. It had been taken over by the Al Maktoum dynasty in 1833.

Fast forward one-and-a-half centuries, and preparation is underway for the Dubai Expo 2020, which is set around the theme of Connecting Minds, Creating the Future and will encompass issues such as opportunity, mobility, and sustainability. The exhibition will explore and celebrate the power of collaboration, partnership, innovation and creativity in driving development – in Dubai, the Middle East region, and globally.

It seems that Dubai wants the world to see it with new eyes. Not simply as a forest of skyscrapers rising out of the Arabian Desert; nor as the city of superlatives, as it’s often nicknamed. But rather as a forward-thinking and forward-looking centre of excellence.

This is also true for many Dubai-based organisations, which are increasingly interested in shifting perceptions of their brand by improving customer communication with their multicultural audience.

Living up to your brand

In a recent article, Associate Professor Laurence Ashworth argued that what impacts so negatively on consumers’ perceptions of businesses is the fact that people often view companies, and interpret their actions, as if they were “conscious entities”. In other words, if my favourite brand didn’t put that item I want – really, really want – to buy on sale, I might feel as deceived as if my best friend offered me a lift, only to discover I actually have to drive – at rush hour.

The double-edged-sword concept that brands have anthropoid traits has been well known to both experts and laypeople for over two decades, and was originally devised to encourage emotional attachment and loyalty.

Drawing on Jennifer Aaker’s definition of ‘brand personality’ as “the set of human characteristics associated with a brand”, a brand’s persona refers to its true character, its identity, its DNA; voice is how such a personality is expressed. Whatever they are, both need to be consistent and come across as expected.

But it’s not always easy for companies to live up to brand guidelines, and as a result they might end up portraying the wrong personality and communicating the wrong voice. Not surprisingly, this can reach the point where the conveyed image is paradoxically the opposite of what a company is trying to achieve.

Have you ever come across an organisation that sounded out-of-date, parental, and authoritarian – almost threatening – when its personality traits and tone of voice are actually designed to be forward thinking, innovative, and proactive?

Once a company has defined its brand persona and voice, the gap between how these should be perceived by customers, and how they are actually perceived, can be measured by analysing a wide range of customer touchpoints.

But becoming more aware of how a company comes across to customers is just half the job.

The brand gap needs to be closed through a series of developmental programmes aimed at re-aligning the way the brand comes alive in all forms of corporate communication. An effective way of doing so is by harnessing a free yet potentially costly commodity: words.

The power of  words

In his Encomium of Helen, ancient Greek Sophist Gorgias of Leontini demonstrated the innocence and responsibility of Helen of Troy in the Trojan War. According to Gorgias, there were three possible explanations: 1) either the destiny of Troy was decided by Fate, so it was the gods’ sole fault; or 2) Helen was violently abducted, and therefore a victim of Paris; or 3) she was persuaded with words. In this case, nothing is more powerful than words in causing dreadful deeds. The art of persuasive oratory was evident as early as the 5th century BC.

Nowadays, as we’re increasingly more self-aware and fragile, it’s science that tells us that words affect us in ways we didn’t think possible.

In 2010, Professor Thomas Weiss led a team of researchers from the Department of Biological and Clinical Psychology at Friedrich Schiller University Jena, in Germany. Thanks to fMRI scanner technology, they observed the brains of 17 volunteers as they read words such as ‘excruciating’, ‘drilling’ and ‘colicky’. They discovered that even if the speakers were not undergoing physical pain, the pain sensors in their brain were nonetheless activated when they pronounced these pain-associated words.

These insights are significant in terms of the emotional affect of language and, by extension, can be applied to the commercial world. In fact, in customer service scenarios, common painful (rather than pain) words and phrases are those such as ‘delay’, ‘unfortunately’, ‘that’s not possible’, ‘again, I’m sorry’.

Psycholinguistics is an interdisciplinary field that combines theories and techniques derived from psychology and linguistics. It’s used to study the impact of psychological and neurobiological factors on communication. For example, language acquisition, production, processing and comprehension.

In the commercial world as much as in academic arenas, words/language have a profound impact on the human mind. And since emotions are much more powerful than logic, the key in excellent customer communication is not simply positive language, but emotive language.

So here are three tips to enhance your communication and shine new light on your brand. These suggestions encompass a theoretical approach to speaking and writing, the best running order for different types of messages, and lastly word choice.