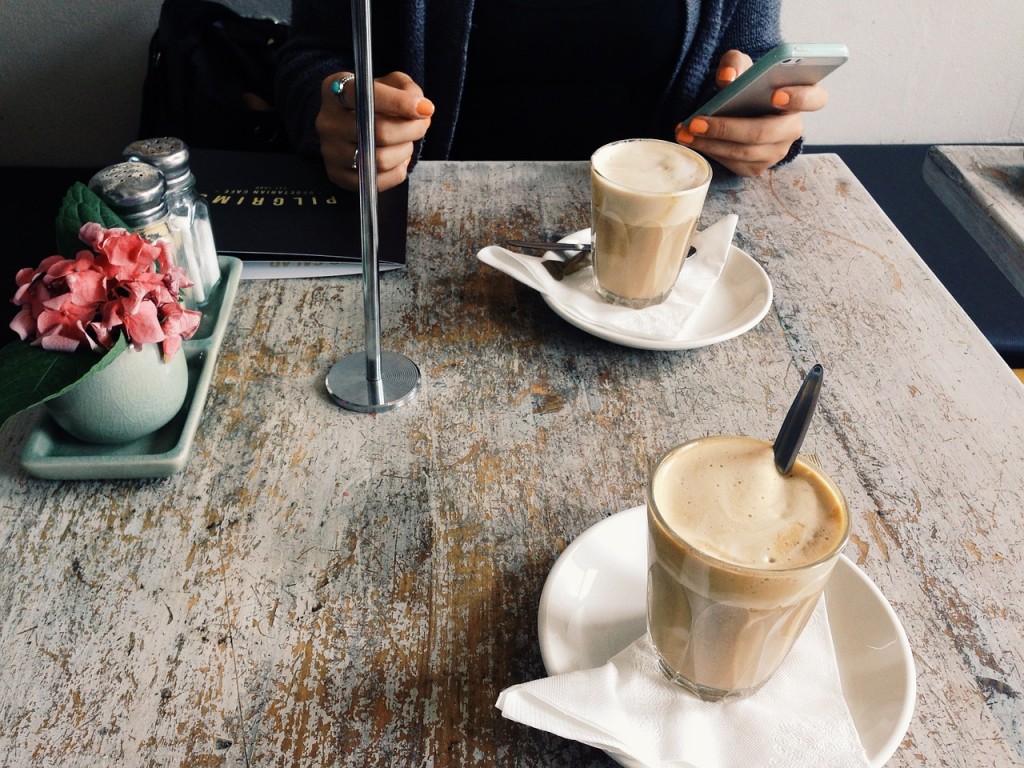 The Clubhouse offers everything a business needs without having their own office and the associated overheads. It provides a luxurious, professional space with complimentary WiFi, refreshments, tea, Nespresso coffee and a dedicated team on hand to attend to members’ every need. At The Clubhouse you can meet and work in an inspiring and productive environment, where business gets done and professional relationships can grow and flourish.

Having One Coffee Too Many?

London bound British entrepreneurs and business people without a London base in which to work and meet are spending £5,824 a year at cafés, hotel lobbies, bars and restaurants unnecessarily to pass time in between business meetings. This is according to new research¹ by London’s leading business members club and meeting space, The Clubhouse, which revealed that entrepreneurs are also wasting up to three hours a week of productivity (or 156 hours a year) in cafés, hotel lobbies, clubs, bars and restaurants in between business meetings.

Whilst recent innovations in mobile technology and cloud computing allow people to work and meet in a more flexible way, contributing to a significant growth in ‘cappuccino commerce’, The Clubhouse’s research showed that in an average week, entrepreneurs spend around £700 a week in London (excluding travel) of which 16% is deemed unnecessary and simply to pass time in between meetings.

Three quarters (74%) of respondents suggested they would be interested in saving money in between meetings by joining a member’s club specifically designed for business people.

Adam Blaskey, Founder and CEO of The Clubhouse, said:

“London is the epicentre of British business and entrepreneurship. Our research has identified a growing trend in the number of entrepreneurs and business people coming to London to do business but who are currently squandering large sums of money and wasting valuable time in often uncomfortable, noisy and expensive locations. This is exactly why we launched The Clubhouse: to provide a professional, business focused alternative in which to work or meet all of your business contacts such as clients, colleagues, investors, suppliers and partners. As London’s leading business members club and meeting space we now provide a London base and the smarter alternative to a London office for over 250 companies of all shapes and size and from many industry sectors.”

With two locations in Mayfair, The Clubhouse is planning to open a network of Clubhouses across London and at the same time broaden its range of services by offering longer term, dedicated desks alongside its hot-desks and flexible meeting areas. To accelerate its expansion, The Clubhouse has launched an equity crowdfunding round on Seedrs to open three new locations: one in St James’s and two in the City. As part of this expansion, the company is aiming to raise £750,000 from its members and external investors on the Seedrs crowd funding platform which runs until December 20th.

Adam Blaskey continues: “By using the Seedrs platform we are delighted to allow our members and new investors to contribute and share in our future success. We are in a growing market where in the UK alone, there are over 5 million companies with only around 200,000 currently using flexible workspaces.”

Source: The Clubhouse commissioned research with 156 professional businessmen and businesswomen without an office in London