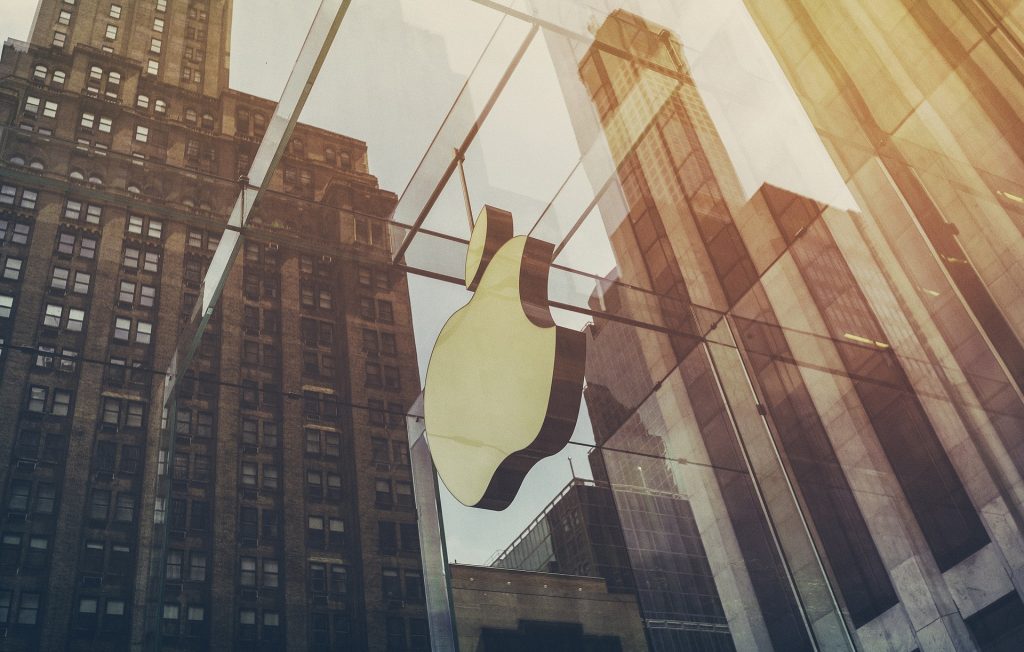 Here’s Everything Apple Announced on Tuesday

Apple announced a load of new products on Tuesday morning.

From glamorous red iPhones to cheap new iPads, the California tech company unveiled updates, refreshes, and accessories for many of its product lines.

Apple didn’t hold a big media event to coincide with the announcements either. Instead, it briefed a few media outlets and dumped the updates on its website.

Business Insider rounded up all the key announcements Apple made on Tuesday: Apple updated and simplified its iPad line on Tuesday. Now you can get an iPad Mini, the new 9.7-inch iPad, or the iPad Pro in 9.7-inch or 12.9-inch varieties.

That tablet is powered by Apple’s fast A9 chip — the same one that’s in the iPhone 6S — but it lacks the special screen on the iPad Pro, including its True Tone display and wide colour range. It also doesn’t come with the iPad Pro’s stereo speakers. Apart from the colour change, it’s still the same iPhone 7.

With each purchase of a red iPhone 7, Apple contributes to (RED), which supports HIV/AIDS prevention and research.

Improvements to the iPhone SE Apple’s newest app is called Clips, and it’s a mix of Snapchat and iMovie. It lets you create photos or short videos — or import them from your Photos app — to add special filters and effects before sharing them to your favourite social network. Apple introduced six new colours of iPhone 7 and 7 Plus cases.

The new colour options for the silicone models include Azure, Camellia, and Pebble ($35, or £35 in the UK).

For the leather options, the new colours include Berry, Taupe, and Sapphire ($49 or £49).