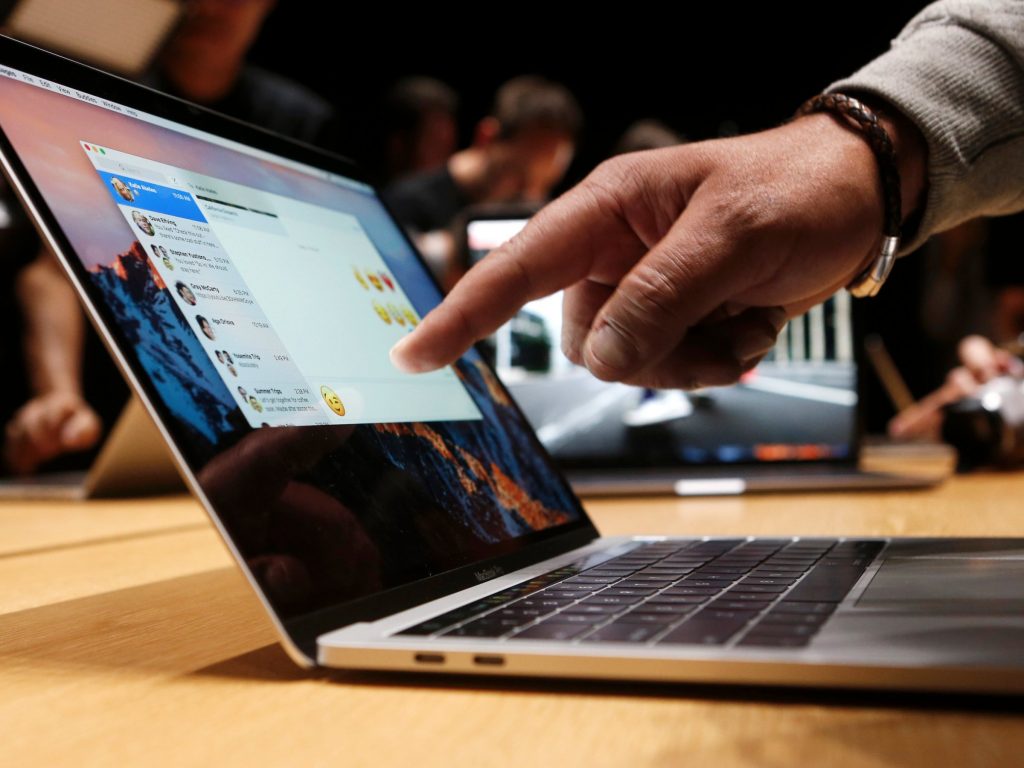 Here’s Everything Apple is Rumoured to Be Launching in 2017

The Californian technology giant almost never speaks about upcoming products before they’re officially announced. Journalists who ask about rumours and reports might get told “no comment” — if they’re lucky enough to get a response at all.

But for all its mystery, it can’t stem every leak. Reports and speculation inevitably swirls in the run-up to rumoured launches, while many of its products are released on a regular annual schedule.

We’re now five months into 2017, but there are still some pretty big launches expected from Apple — including an eagerly anticipated tenth anniversary iPhone, and the first new major hardware product Apple has unveiled in years.

Here they all are …

And finally, some notes:

— In April, Apple did something highly unusual. It invited a select group of journalists to its headquarters to discuss an unannounced product — the next Mac Pro. The company has long-neglected its professional workstation line, but it promised that something new and exciting is coming. But not until 2018.

— This doesn’t include any products released under Beats, the headphone brand that Apple acquired for $3 billion in 2014.

— Apple CEO Tim Cook has been spotted wearing a prototype glucose tracker around Apple’s campus, and has discussed it with students, according to a report from CNBC. Apple’s increasingly interested in the healthtech space, but there’s no word yet on when any commercial version might launch.

— The Mac Mini, Apple’s lower end desktop computer, is long overdue for an update — the last release was in October 2014, according to MacRumors’ analysis. That said, there’s little in the way of hard evidence that a new one is coming in 2017. “The Mac Mini is an important product in our lineup and we weren’t bringing it up because it’s more of a mix of consumer with some pro use,” exec Phil Schiller said earlier this year. “The Mac Mini remains a product in our lineup, but nothing more to say about it today.”

— This list also does not include any new apps or software updates Apple may push out this year.