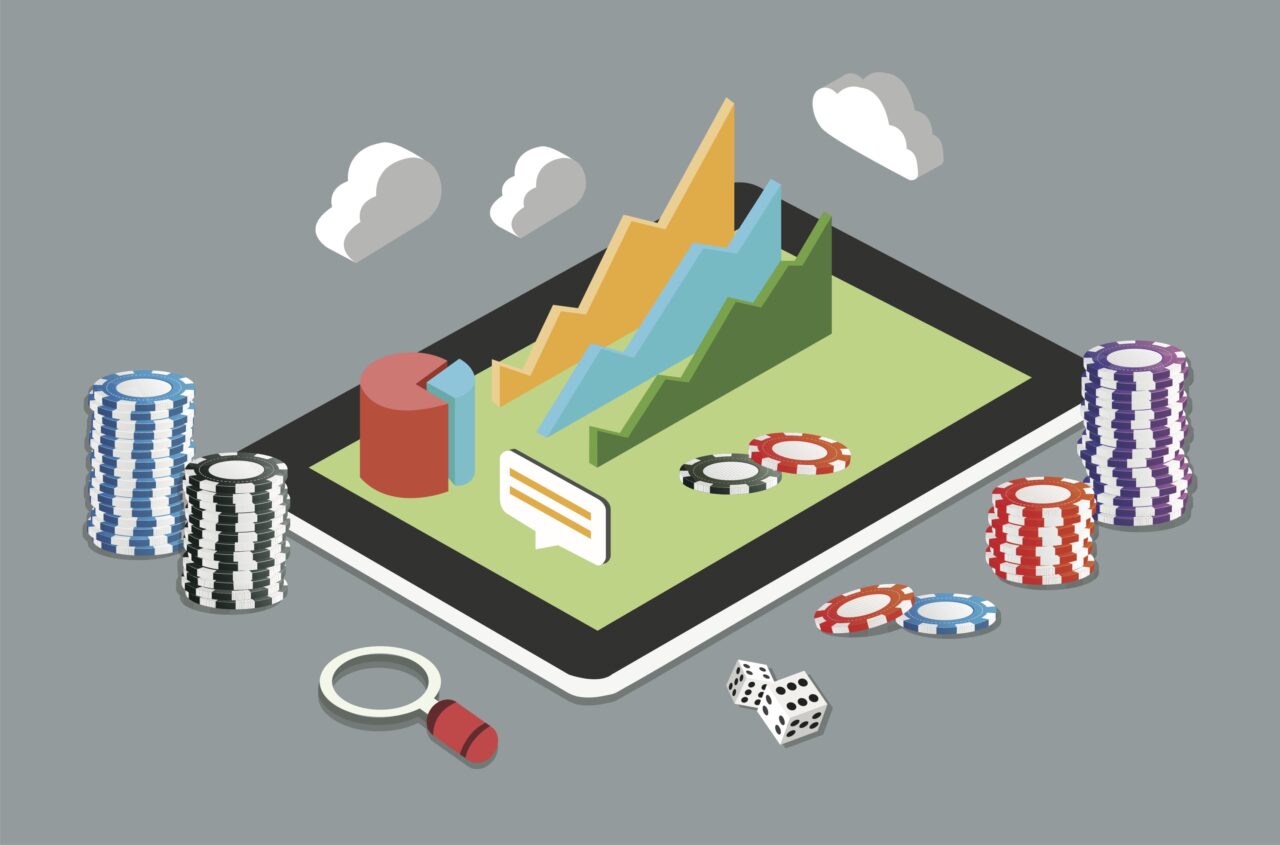 How does the iGaming industry promote itself so well?

The iGaming industry is one of the most prevailing industries to date. Yet something that’s not commonly spoken about is just how the iGaming industry promotes itself so well. Like tobacco companies, iGaming companies have strict laws on how they are able to promote their services.

The use of influencers

Influencers, whether social media or gaming superstars, have a huge impact on the product choices of millions of people around the world. The iGaming industry is no fool when it comes to great marketing strategies.

Quick to realise the potential these social media and streaming influencers possess, the iGaming industry like many other industries pounced on influencers to get them to use their products or at the very least mention them.

It’s no shock that mobile devices are the prime device used to surf the web. Online shopping, gaming and streaming services have all adapted to mobile-friendly sites like the 32Red phone casinos which allow users to wager without issue on their mobile devices. A statistic has shown that the ages of 18-35 play mobile games for an average of 48 minutes daily.

That might not sound like much when compared to the 24 hours in a day. But globally, those 48 minutes add up to a massive number of gaming hours spent on mobile devices. Sites that have failed to adapt to how the user’s game have drastically lost out in recent years and will continue to do so.

You might be thinking that payment methods aren’t exactly a form of promotion. That’s where many are wrong. Before the iGaming industry became the giant it is today it had a lot of struggles with people willing to trust their funds in the hands of people they cannot even see or touch. It was an issue of trust.

So how does this help promote iGaming? Since many people looking to wager aren’t particularly happy with banks monitoring how they spend their money. Gaming is typically seen as taboo and evil by many bankers – it’s no surprise gamers look to use other forms of payment methods to avoid judgement.

The introduction of several payment methods such as the latest blockchain technologies, it’s changed the game of trust.

iGaming industries aren’t discriminatory of people’s identities. In its own way, the iGaming industry has brought thousands of individuals around the world together.

Today many of the gamers actually enjoying casinos and other forms of gambling online are in fact women as opposed to the popular belief that it’s a men’s hobby. Probably due to the fact that many people can enjoy casino games from the comfort of their own homes and avoid the looks and stares of the casino.

The iGaming industry caters for all without hesitation and is probably one of many other reasons that it’s able to keep up with changing times with ease.