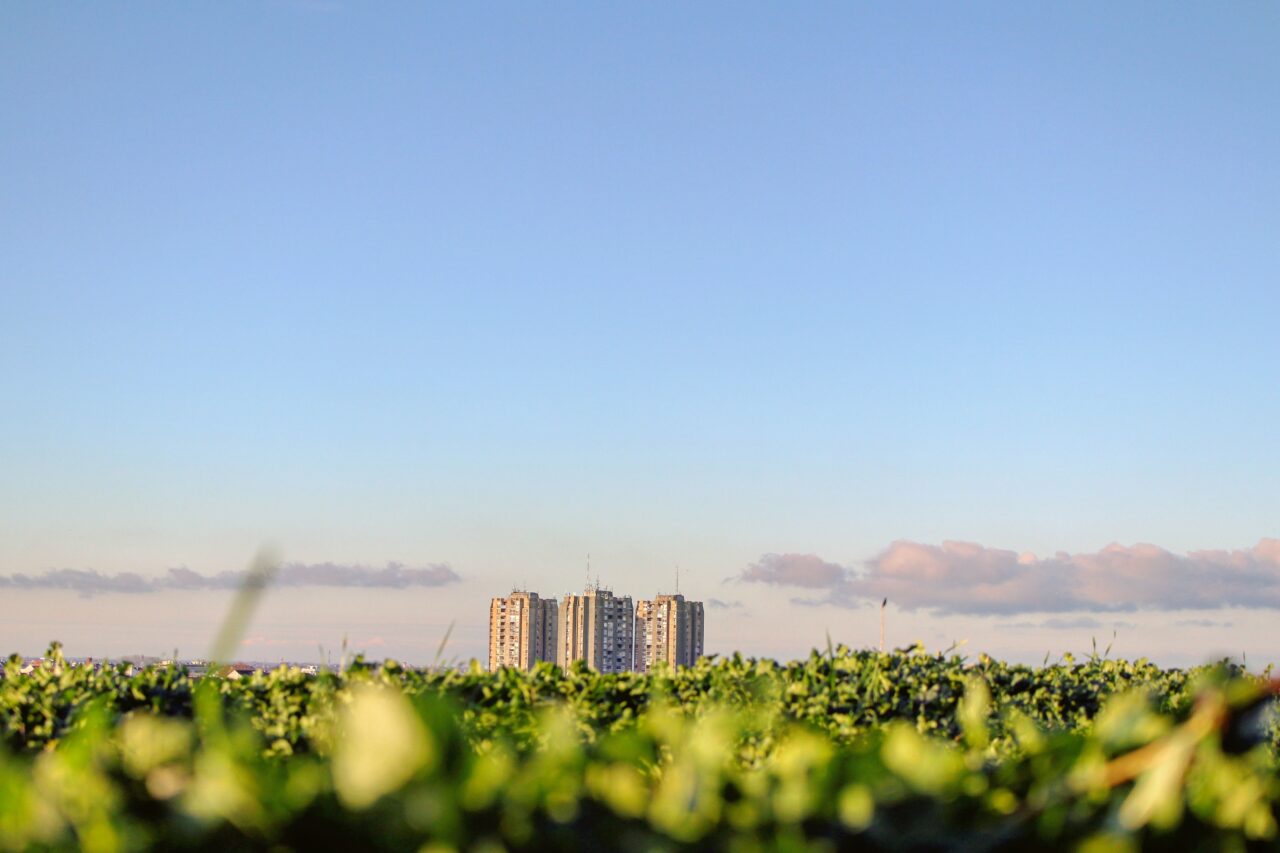 How is Las Vegas turning itself into a sustainable model city?

Historically known for its excesses and wastefulness, the sin city has been reinventing itself over the years to become more environmentally conscious. But how is that possible?

Originally founded in 1905, it had a modest water supply that was enough to supply its then 800 residents. After the casino industry developed the city, it evolved to a population of more than 500,000 inhabitants and about 40 million tourists per year. Meaning that the city struggles a lot to meet its energy and water demands year after year. Also, if you are looking for an “online Las Vegas”, you should check out Casimba online casino UK. They offer over one hundred different games and have multiple payment and withdrawal options.

After initial green initiative legislation in 2005, which brought incentive packages to businesses that met LEED certification standards, it went from originally 14 green buildings to 97 just two years later. Companies like MGM Resorts and Sands Corp, which own a considerable share of the strip, aimed to achieve Gold and Silver LEED certifications by retrofitting many of the already existing buildings. Not only that, but they have also adopted sustainable practices that should maintain the LEED status in the long term.

Regarding the water scarcity issue previously mentioned, since Las Vegas is situated in an extremely dry and hot geographical site that can stay dry for almost 240 days a year, businesses are adopting a new strategy to conserve and repurpose their water supply.

Caesars, one of the oldest resorts in the LV strip, has included aerators in sinks and low flush toilets as ways of reducing water waste. The Palazzo was able to connect to an underground water source that even though is not appropriate for human consumption. It could be used in irrigation after a nano-filtration system, which was installed in the hotel and saved millions of water gallons per year.

Waste management is another issue that many casinos and hotels are starting to pay attention to and reduce their carbon footprint. The amount of waste generated by Las Vegas casinos add up to around 500,000 tons per year and was not recycled nor reduced for many, many decades.

Instead of sending all their waste to landfills, these businesses have now adopted practices that not only separated and recycle paper, plastic and aluminium products but also redirected food waste to pig farms and converted used cooking oil into biofuel. Impressively, Caesar has saved over $800,00 a year by implementing an asset recovery program that salvaged glass and silverware that could get discarded by mistake.

All these waste management efforts have managed to reduce the amount of waste that goes to landfills by 55%, which is unfortunately still a large number. But the casinos and hotels are not the only ones responsible for that effort. They should also involve their clients and guests in these sustainable initiatives to further reduce the carbon footprint in Las Vegas.