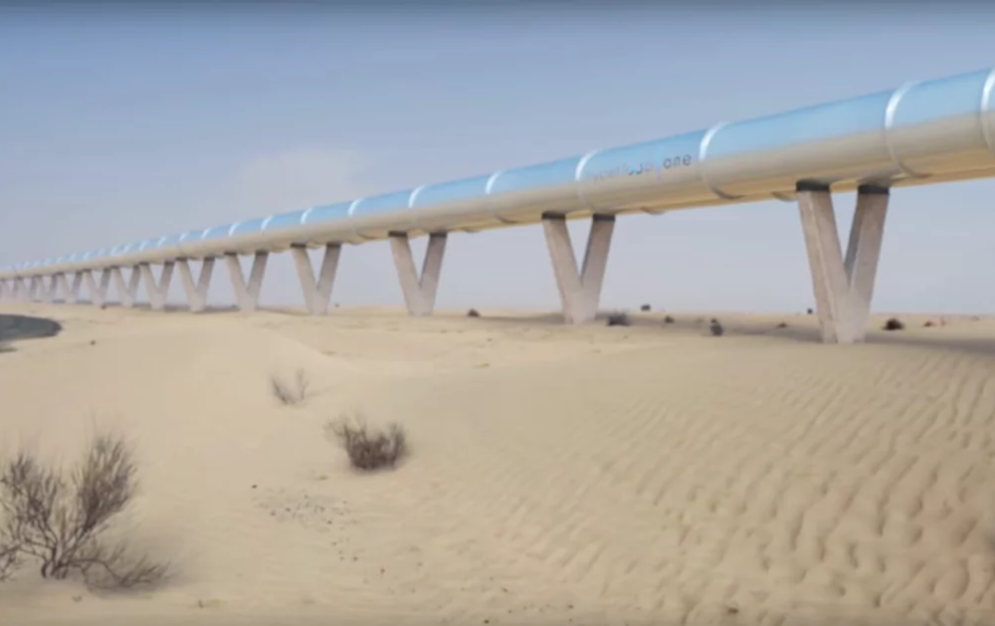 Hyperloop One Proposes London to Edinburgh Trip in 50 Minutes

Routes from London to Edinburgh, Liverpool to Glasgow, and Cardiff to Glasgow have all been shortlisted by Hyperloop One, one of the several companies competing to make the technology a reality.

The Hyperloop tracks could cut the 414 mile non-stop trip from London to Edinburgh to 50 minutes. The shortest journey time available at the moment is one hour and 20 minutes by plane. By car, it takes seven and a half hours.

Hyperloop One and a panel of advisers are also considering six other routes across Europe.

Hyperloop One is designing pods that float using magnetic levitation and travel through a vacuum. They can move at speeds of nearly 700 miles per hour because of the low resistance. Passengers and cargo are loaded into the pods and propelled along the tube.

The company says it will have more than 500 employees working on the technology, which it claims offers a clean alternative to long-distance road travel or flights, by the end of 2017.

It recently finished constructing the first Hyperloop test track in the Nevada desert. But this is only 500-metres long compared to the ambitious concepts for Europe. The testing tunnel is expected to run trials later this year.

Josh Giegel, Hyperloop One co-founder, said: “We’re looking forward to showcasing our technology and believe that Europe is the perfect region for one of the world’s first Hyperloop systems.”

Hyperloop is the brainchild of US billionaire and Tesla chief executive Musk, who launched a competition to develop the technology in 2015. Eleven projects are being considered in the US, with further proposals for in the United Arab Emirates, India and central Europe.

Hyperloop One has selected nine European routes as semi-finalists: