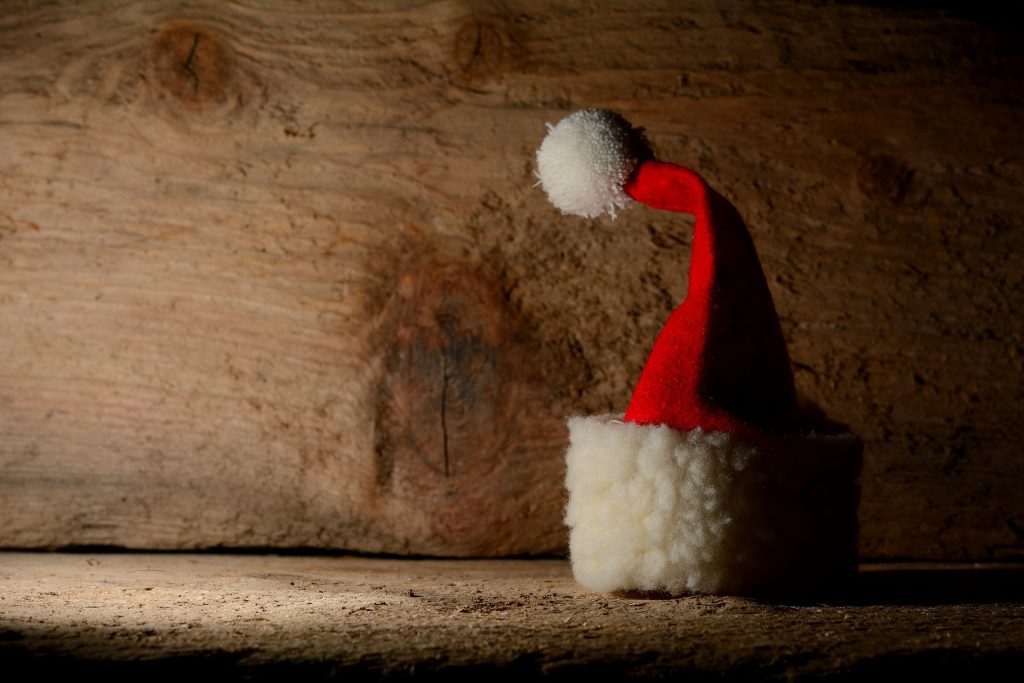 Simon Jersey is one of the UK’s leading suppliers of uniforms. Our customers range in size from one member of staff to hundreds of thousands of employees, in every business sector. We are passionate about creating stylish yet practical uniforms that look good day after day and wash after wash. We offer a catalogue range of more than 900 garments to allow our customers to create the ideal uniform for their business and launch new garments every year. Bespoke uniforms for our national customers are created by our in-house design team.

The Importance of Employee’s Workwear Choices during Christmas

Tipping has always been a grey area in the UK, and the “unwritten rules” that many people follow are very much open to interpretation. Leading workwear provider, Simon Jersey’s research shows that the way in which a person dresses can have a major bearing on whether or not they receive a tip from a customer.

One in five Brits admitted that they would not leave a gratuity if they felt the person who was providing them with a service looked scruffy. On the flipside, a further 21% said they would leave a bigger tip if the worker looked “smart and tidy”.

Why your workwear decisions take on greater significance at Christmas

The lack of any formally agreed guidelines means that British workers simply cannot predict how much money they will make from tips.

While some customers habitually leave 10% of the total value of the bill as a token of their appreciation, others take a different approach. In fact, our research confirmed that the average Brit only leaves a 7% tip, and one in ten of us never leave any form of tip at all.

In addition to this, one in five people admitted that they have been told that they don’t leave big enough tips – either by their friends, relatives, work colleagues or even the person they were tipping!

Of course, a lot of Britons feel a little more generous during the festive period – our findings confirmed as much.

Almost one in four of our survey respondents (23%) said that they increased their gratuity by an average of £3.54 at Christmas and one in 10 said they would leave a tip during the festive season even though they rarely do so throughout the rest of the year.

“Staff working harder” and “more anti-social hours” at this time of year are among the top reasons for the larger tips, as well as people generally being in a better mood – it is the season of goodwill after all!

Which professions receive the highest tips?

Naturally, workers in certain professions are more likely to receive tips than others.

The survey results revealed that waiters and waitresses are the most likely to receive extra money for their services (at any time of year), followed by taxi drivers. Hairdressers, hotel staff and coffee shop workers also featured on the list. There seems to be a direct correlation between the way employees are dressed and the value of tips that they receive.

One in 10 people have chosen not to tip somebody because they weren’t wearing a uniform.

Although being polite, friendly and helpful all count for a lot, your appearance can make a big difference too!

Helen Harker, Design Manager at Simon Jersey, said the research should act as a reminder that in an era when many companies are introducing more relaxed dress codes for their staff, it still pays to look smart when you have a customer-facing job.

“Britons tend to have an unorthodox approach to tipping, so it’s important that workers who rely on gratuity to top up their income take every measure possible to increase their chances of getting a tip,” she commented.

“Being polite and attentive are a minimum requirement. As our research showed, a person’s appearance can make all the difference, with one in five people admitting that they would give more if they felt the person serving them had made an effort to look presentable. Whether you’re a hairdresser, hotel worker or waiter, having a smart uniform could prove to be profitable, particularly in the run up to Christmas when customers are feeling a little more generous.”