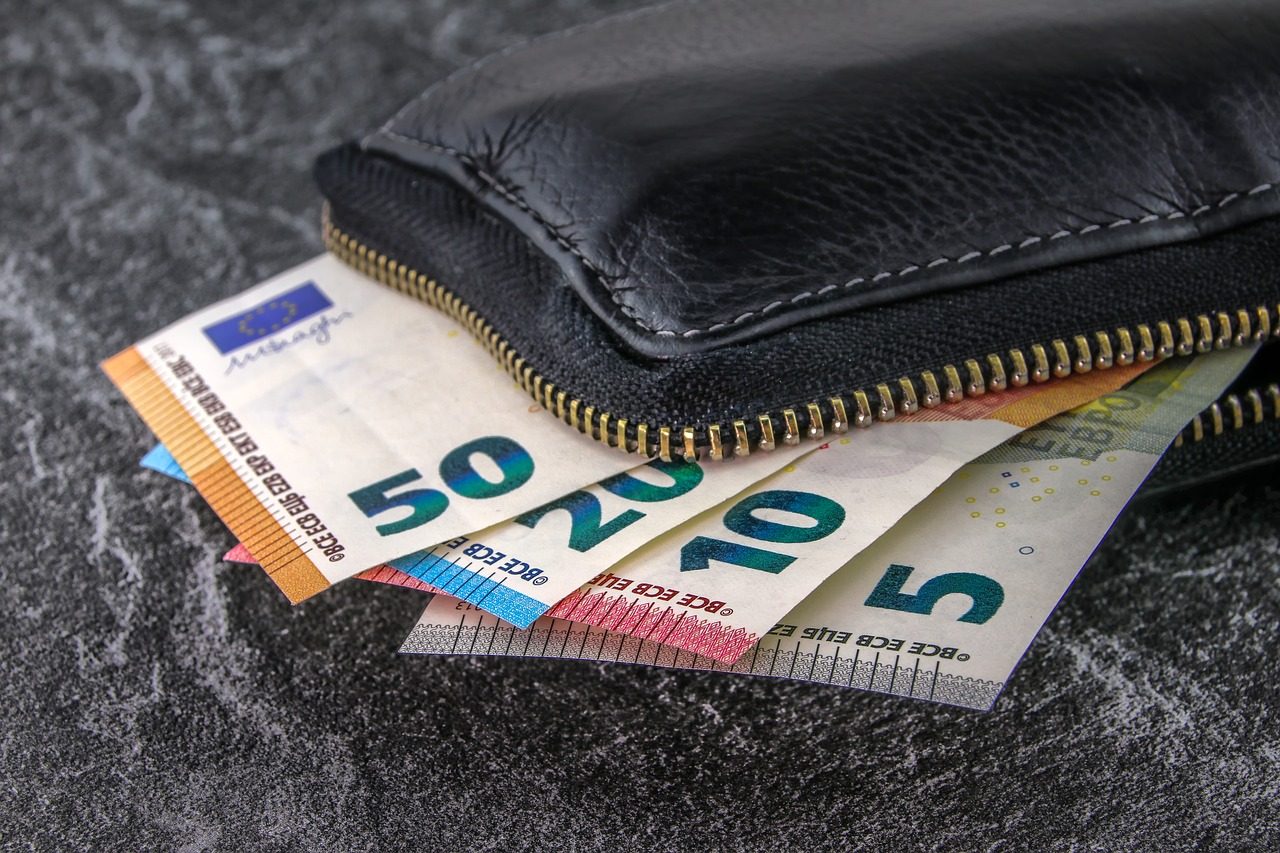 Analysis of the UK’s top 250 retailers has found a 19 percent year-on-year increase in the number of brands offering the option to pay in international currency.

The figure forms part of an annual performance index carried out by leading ecommerce and digital agency Visualsoft.

The increase is likely to be a reaction to Brexit-related uncertainty in the lead-up to 29th March.

The research also found that the prevalence of innovative payment methods is increasing. For example, after only being in the market for little over a year, Amazon Pay is already being used by 10 percent of top retailers – showing clear movement towards a more diverse spectrum of payments offered.

A further one-in-10 of retailers analysed offer finance products from lenders such as Klarna – up from almost nothing in 2017. Research has found that around three-quarters (78 percent) of consumers would consider purchasing through retail finance, with the average spend of £620, so offering this type of payment could prove a fundamental avenue for future growth.

However, this appeared to be having a detrimental impact on basic payment methods. A quarter (23 percent) fail to offer a payment choice other than a mainstream credit or debit card. This has worsened by four percent year-on-year.

Dale Higginbottom, head of CRO at Visualsoft, said: “These figures suggest proactivity in the lead-up to Brexit and adoption of new payment trends, which is great to see. However, we know that up to a quarter of consumers also abandon their transactions at checkout because the retailer doesn’t provide their payment method of choice.

“Offering a wide range of options is an important way for retailers to maximise their sales potential, but too many are still not doing so – with 23 percent neglecting an offer outside of traditional cards. This inability to get the basics right could prove crucial as we move into 2019.”