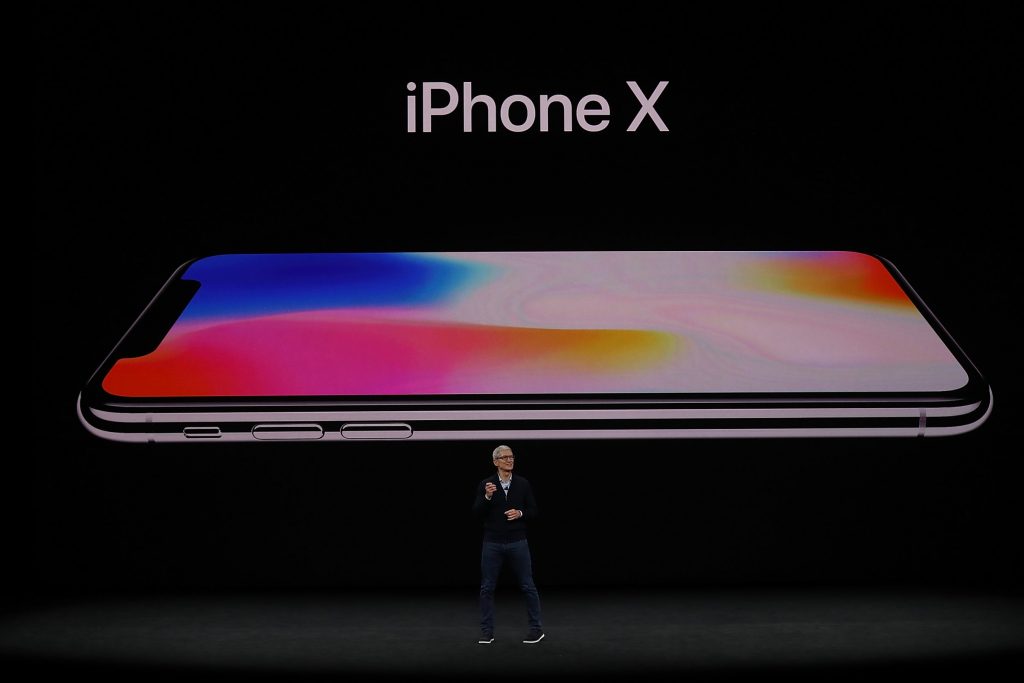 The new Apple iPhone is in the centre of attention, with reviews coming in thick and fast.

Here is an overview of the long-awaited iPhone X, which – even with just a few months left in the year – is set to become the most anticipated gadget of 2017.

Apple never wanted to have the Home button at the bottom of the display! There were rumours they decided against it because Touch ID would not work through glass. However, the simplest explanation is that Apple didn’t want to waste time on it since it would be a major distraction from the Face ID idea they were trying to implement.

Switching between apps is simpler and faster. You don’t need to go back to your home screen to reach adjacent apps – simply swipe left or right on the bar at the bottom of the screen. The bar is always there except when watching a video in full screen. You will stop noticing it very quickly.

A question raised by many is why the rear cameras are positioned one under the other. Speculation suggested Augmented Reality features, but the truth is that the TrueDepth camera system and other sensors that the iPhone X is equipped with wouldn’t work if the cameras were placed horizontally, because of overlap on the front of the screen.

The camera’s optical image stabilisation is an amazing feature, but Portrait Mode reportedly has issues, particularly with lighting. People are having fun with the Face ID feature, testing it with wigs, fake moustaches, and twins. The consensus is that it works well enough, but is far from perfect.

However, its use to prevent the need for Touch ID has been praised.

Although, the battery was supposed to last longer, most of the iPhone X users so far find it a let-down. Some report requiring a recharge by midday, but of course this varies greatly on how often the device is used, and which apps are running.

Not all apps have been optimised for the new iPhone X, meaning that there will be some extra space on your home screen. It may seem unusual at first, but we hope that a number of apps will be optimised over time.

Based on everything stated above, we can conclude that the new iPhone X has numerous new features that will make the user experience significantly better. However, there will always be downsides to discover, but the phone makes for an overall satisfying experience.