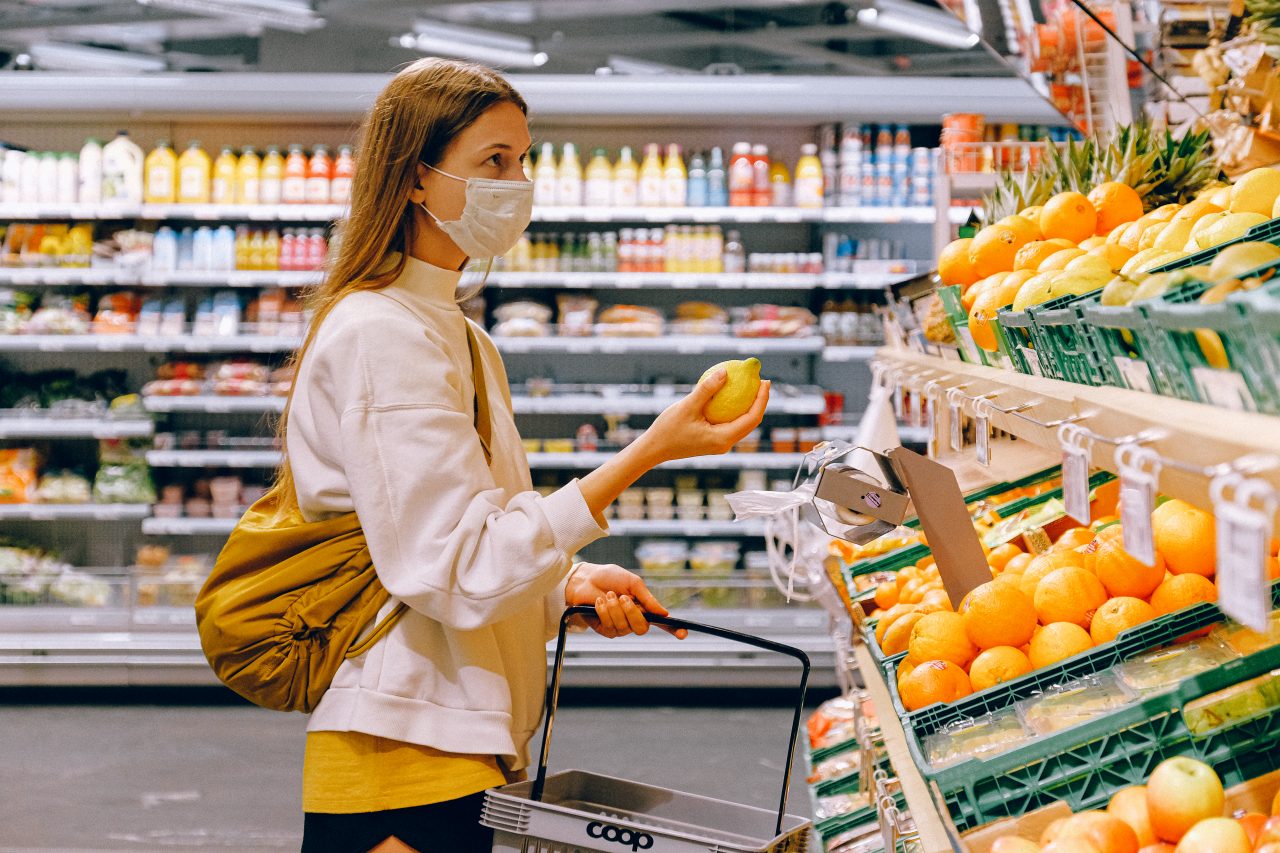 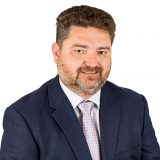 Is Safety the New Currency for Retailers in the Battle for Customer Loyalty?

When face masks became compulsory in shops and supermarkets across England on July 24, coupled with President Donald Trump wearing one for the first time in recent days, the issue has once again been thrust firmly into the spotlight.

For retailers though, safety is the issue that hasn’t been anything less than priority number one since lockdown began.

The measures taken by retailers, both essential and non-essential, to adopt stringent safety measures in line with Government guidance has led to a different experience for shoppers. But the latest decision around face masks once again demonstrates the fears around a second spike of the virus where people congregate in enclosed spaces.

It is a very visible move that will impact each and every shopper yet mustn’t draw attention away from the myriad other ways retailers are keeping their customers safe which, for now, has created a ‘new normal’ for the industry.

It has been a bruising time for retailers, but success depends on the ability to listen to the mood of customers and adapt accordingly.

So, what is it that retailers can do to maintain a competitive advantage? The answer, it would appear, is to use safety measures as a differentiator. In an independent survey of 2,000 UK consumers that we commissioned after ‘non-essential’ retailers opened their doors in mid-June, we uncovered just how important safety is to winning both the hearts and minds of shoppers.

The study found two-thirds (66 percent) of shoppers said the safety measures a retailer has in place to protect them against the spread of Covid-19 will determine whether they shop at a particular store. Just 20 percent said safety measures would have no impact, while another 14 percent were sat firmly on the fence.

The pandemic has clearly heightened the emotions of customers and shifted their priorities, which exacerbates an even more difficult time for retailers. However, it also demonstrates an opportunity.

With the importance of safety truly established, it is important to consider how this affects loyalty. For this, the supermarket industry provides perhaps the best test case. It has, for decades, been ground zero in the battle for customer loyalty. The rise of so-called budget supermarkets, as well as technological advancements allowing for more elaborate loyalty schemes, have fuelled a relentless campaign to win new customers, who are often staunchly defensive of their favourite supermarket.

The research found that 69 percent of shoppers would consider switching from their regular supermarket if the safety measures put in place did not meet their expectations. The loyalty landscape has shifted, certainly for the foreseeable future.

Perhaps most alarming, is that almost half (46 percent) of all shoppers felt the safety measures put in place by retailers or supermarkets were inadequate or poorly managed. Interestingly, of those polled, more than one in ten (13 percent) had not even ventured into a store since lockdown was introduced.

By its very nature, Covid-19 is a virus that can be spread in a huge number of ways, particularly in a retail environment where not only are people gathering but touching the same equipment. To view the introduction of masks as some kind of silver bullet would be a mistake. Safety measures need to be far more holistic to make shoppers feel protected.

It is in this regard that many are found wanting. One solution to ‘clean’ high touch point areas such as baskets and trolleys, or the checkout area, has been to wipe down surfaces with bleach or alcohol-based solutions. There is a common misconception that this will immediately kill Coronavirus. However, this can take as long as ten minutes to be effective. When you consider how many people might use a payment terminal in this time at a busy retail store, you can begin to see how measures need strengthening considerably.

The balance is in finding solutions that do not impact on the shopper’s experience. It is here that established technology, such as Ultraviolet-C (UVC) light, is coming to the fore. Attacking surface-clinging viruses in less than thirty seconds, it provides a viable way to neutralise Covid-19 at payment terminals between each transaction without impacting on the shopper experience.

Crucially, this type of system vastly decreases the amount of wipes and other cleaning products sent to landfill, so is vastly more sustainable.

The research demonstrates that less than ten per cent (7 percent) have complete trust that the current measures adopted by retailers will keep them safe from infection, yet more than two-thirds (67 percent) said loyalty to their favourite retailers would be impacted if they did not feel adequately safe in store.

Retailers have never been under scrutiny like this before, largely due to social media and its ability to share damning stories instantaneously to a global audience. Those that don’t offer customers peace of mind with considered solutions are unlikely to be forgotten, while conversely, those that succeed will put themselves in a strong position to earn increased market share as the economy begins to rebuild.

The ‘new normal’ has clearly redrawn battlegrounds in the fight for customer loyalty. But for retailers that pathway to success is a clear one; put shoppers at ease and footfall will increase.