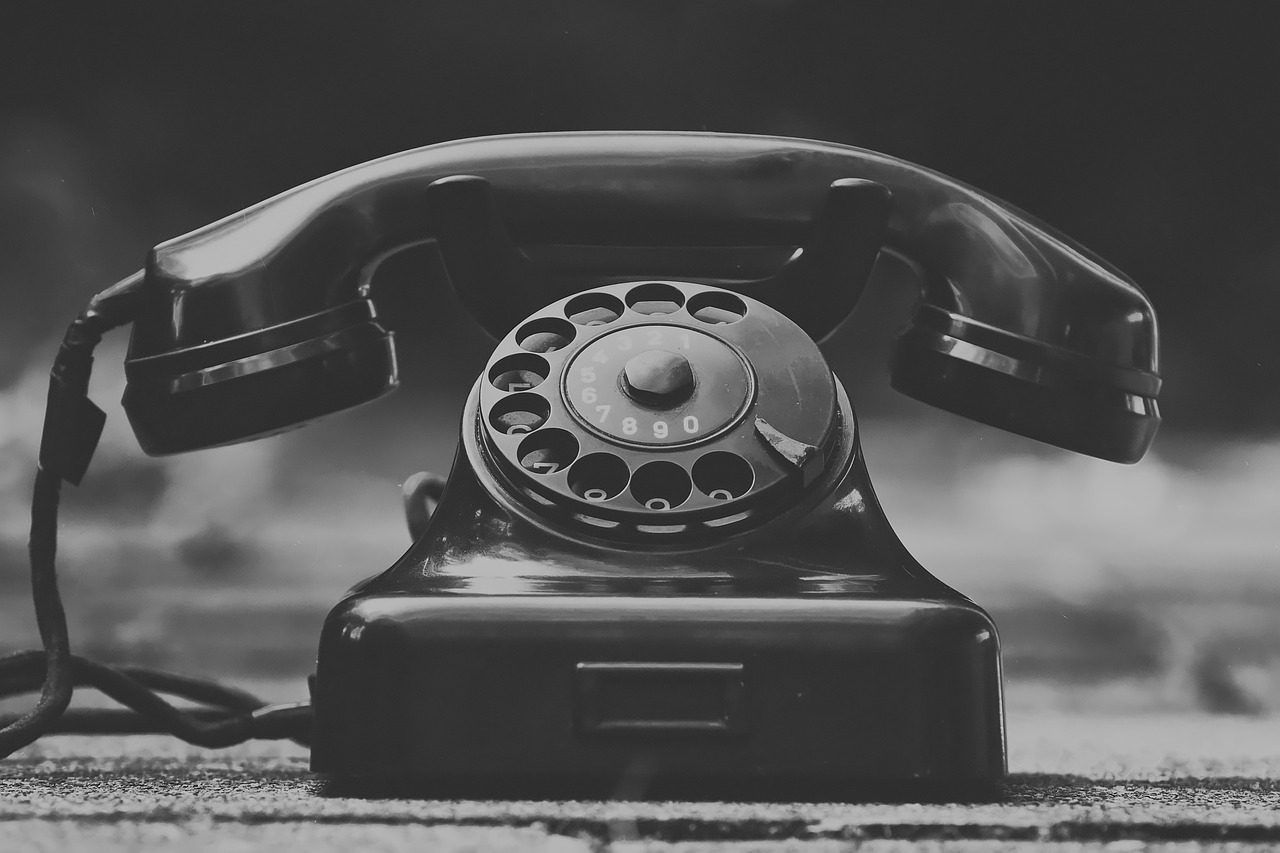 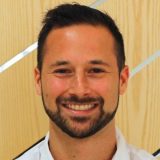 Joey Greenwald is Senior Director of Marketing at Directly.

I rarely use and never want to pick up my phone anymore.

That is, the phone part of the phone. I happily use my mobile phone all of the time – to communicate, read, and for entertainment. But using the call functionality and dialling a human? No, thank you.

It’s partly because I get dozens of unwanted robocalls every week, and partly because I’ve wasted a lot of time on hold. It’s also because one of the few things that I can control in life is my time – and when I’m on the phone, the person on the other line has effectively hijacked my time.

This is especially true when it comes to getting customer support via the phone. If I need help, I’m probably not feeling particularly sociable. The last thing I want to do is pick up the phone, talk to an agent and hope they can solve my problem – or worse, risk bouncing around a poorly implemented interactive voice-response system (IVR). I’d much rather search for and find an answer online. Better yet, I’d like to type a question and let a well-trained chatbot instantly find the answer for me.

It’s human nature that we don’t want to rely on other people – and the phone – to accomplish certain tasks or gather information. That’s part of what’s driven the internet explosion.

Take Ticketmaster. The event ticketing company launched a self-service website in the early 90s, where event-goers could, for the first time, purchase tickets online rather than going to in-person kiosks – or making phone calls to human ticketing agents. This is illustrated perfectly by the following excerpt from Paul Allen’s memoir, The Idea Man, about Ticketmaster’s very first online sale:

More than 25 years after Ticketmaster’s first online sale, there’s proof that people are relying less on phone calls than ever before – and it’s having repercussions across various industries.

A few stats to consider:

In this era of internet-enabled instant gratification, we as consumers expect to get fast answers to virtually any question – without making any calls.

This includes the realm of customer support. The phone call is no longer the primary medium for support – instead, phone calls are the last resort, and this isn’t just because consumers (like me) prefer it. Businesses do too, as companies are implementing AI-powered support automation technology to both improve the customer experience and better manage operational costs. Here’s some data behind that shift:

This doesn’t mean that businesses can totally dismiss phone support. However, it does point to the fact that most consumers would prefer not to dial company support unless they absolutely have to.

As Forrester analyst Kate Leggett wrote: “Today, customers have more choice: more products to buy, more information to influence purchasing decisions, and more devices and channels over which to seek customer service. What they don’t have is more time. It’s no wonder that self-service interactions have overtaken all other channels.”

It’s worth restating Leggett’s words: “What they don’t have is more time.”

That’s why we often turn to Google or a company’s online forums for answers. But a traditional search online or in managed forums can leave you with an endless list of links to sift through. This is where AI comes in. It might take us several minutes or hours to find an answer amidst a library of online information, but applied machine learning (ML) technology can surface the information we need in an instant.

AI also allows companies to provide a uniform quality of service, 24 hours a day, with little to no downtime. Effectively trained chatbots (a.k.a. virtual agents), with brains powered by AI, are becoming the new face of customer support.

The ContactBabel report found that 16 percent of all companies plan to implement artificial intelligence solutions for customer support within the next year, more than doubling the current installed base. Additionally, 27 percent of large contact centres (with 200-plus agents) expect to implement AI/ML within one-year, which means more than 50 percent will have AI/ML in place by 2020.

I know I speak on behalf of consumers everywhere when I say that the era of AI-led support can’t come soon enough. To paraphrase the great R.E.M., it’s the end of phone support as we know it…and I feel fine.