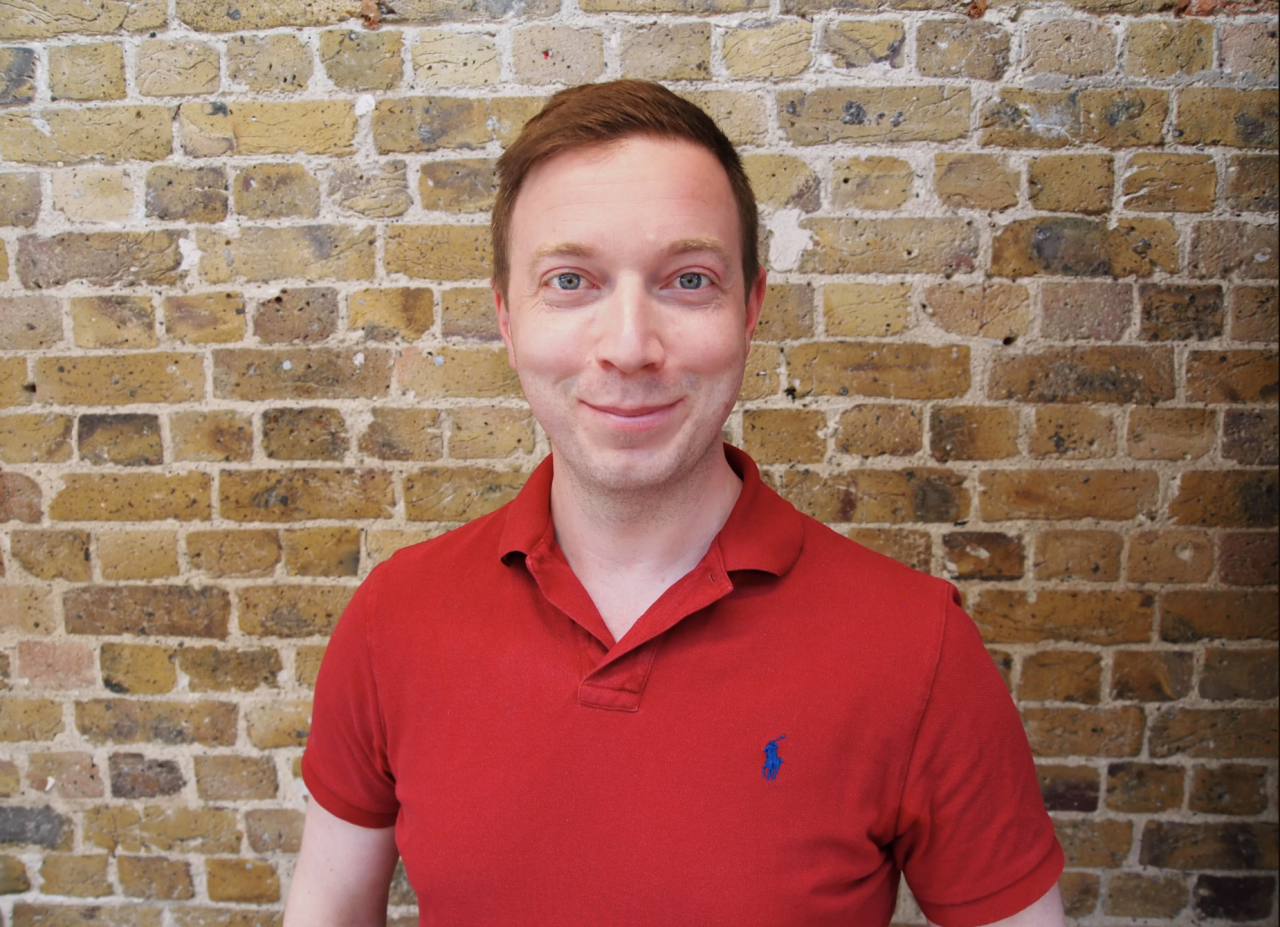 Jeremy King Knows Data – This we can Attest!

0
(0)
Gathering feedback from your target consumers was once a time-consuming or impossible chore, that often gave brands an inaccurate (or blank) picture of the people they want to attract to their products and services.
Thankfully, times have changed with the dawning of the digital age, and gathering that all-important data no longer has to be a struggle that leaves you as confused as ever about what people really think and feel when it comes to interacting with you.
Yet not all data provision platforms are the same; some just get it more than others, and it’s safe to say that Attest, based in London, has absolutely nailed it. The dynamic firm is the brainchild of Jeremy King, a CEO with the kind of resume that makes you want to pack it in and leave life to the experts.
A true scientist, Jeremy has put his passion for data into helping brands understand their target customers in a methodical manner that leads to real, effective results, with the help of his hugely enthusiastic Attest team. Jeremy took time out to talk to CXM about what Attest has achieved so far, and what the future holds for his business and those that use its services.
“Originally I was a geneticist. I worked in synthetic biology, and focussed in particular on the ecology of how baby reef fish grow up. I have a huge passion for science, empicism and for marine life in particular,” he explains.
“I was then with McKinsey, a strategy consulting firm, for nine years. I worked in 25 different countries in almost every sector, for one to three months at a time, doing all sorts of weird things, in weird places, which was really fun.
“During that time I did an MBA at Harvard Business School. Just over three years ago I started Attest. The journey to Attest was inspired by what I was doing before – it combines a love for science, data, and empiricism, with a real world problem I saw in so many countries and sectors. Businesses everywhere need to know more and guess less, and Attest exists to make that easy.”
All good businesses have a genesis – a Big Bang that begins a journey towards success, and for Jeremy, that occurred in a boardroom in the famous Windy City.
He explains: “There was a time when I was working in Chicago. I witnessed a room full of middle-aged homogenous men in the midwest of America, guessing how to do a launch for products targeted at middle-aged women in emerging markets. As a scientist I thought that was really, really stupid.
“It was not only stupid, it was offensively wrong to see this group of men guessing how Indian women, Brazilian women, and Indonesian women think. The group of men had never visited those countries, and started by assuming that women in all of those countries all behave in the same way.
“I thought there must be a better way to do that. There must be a way to interact with those target consumers. There must be a way to bring them into the business, into the room, into the decision, right away, and to do that whenever it’s useful, which as a scientist I believe is all the time – rather than just guessing or having the chance to only test one or two things a year.
“That was the incident which sticks in my mind, and ultimately led to to the creation of Attest.”
Ok, nitty-gritty time! What exactly is Attest, and what can it do?
“Attest is a platform where you can interact directly with 100 million people in 80 countries, to ask them things, show them things, understand things, ask them to make choices, ask them to tell you how they behave, what they think about their market, and so on.
“It’s about reaching the consumers you can’t naturally reach, the ones you aren’t winning, the ones you don’t understand, the ones you need to drive your next waves of growth. That’s the hard part… you know the customers you have, but what about the ones you don’t? That’s where Attest comes in,” Jeremy explains.
“The answers go directly to you and only to you, and everything is primary, with real people clicking, answering, telling, viewing – whatever you want them to do.
“The best bit is you can do this in 30 seconds and have results in the same day – sometimes even the same hour. The crucial thing is making this easy to start, and easy to iterate, and so efficient and easy that you can do this every day. That’s the bit that’s been missing until now.
“For example, this means you can test 20 different ideas in a morning, judge the results, in doing so identify five new ones, and test those new ideas at larger scale the same afternoon.
“Attest connects you to many people around the world, directly but crucially anonymously, and what that means for your business in terms of the value it creates is that where you previously had guessing or a void of data, starting 30 seconds from now Attest can fill your biggest gaps in knowledge and give you new superpowers to understand markets, consumers, products, pricing, ideas, and competition.

“Great companies put consumers and data at the heart of every decision. Attest makes that simple and open for anyone at every business, continuously, at global scale.”

Attest is an innovator’s dream, thanks to the ability to gain unlimited intelligence and entirely new input to see if an idea has wings, or is destined to crash and burn. It can also be used in many different scenarios. Jeremy speaks of a hedge fund manager he knows who uses the platform to understand retailers and get an “information edge” on how consumers perceive them.
But what next for Attest? Well as you would expect from such a futuristic firm, the future looks bright…and busy!
“We have just added video capabilities as well as audio capabilities, and we have seen a lot of demand around podcast and radio advertising – previously there was no scalable way to test those types of assets,” he says.
“We build Attest to fill in all of the gaps in knowledge, for the people that have the most valuable gaps to fill…those who need the data but don’t have a way to get it. In terms of the future, we are looking to really expand access. In most companies, it’s one percent of people have access to big data, market research, consumer insights, and the reports that they need.
“We build Attest for everyone else, the 99 percent of people who need to know more and continuously wish they could be testing, learning, uncovering, and improving. That’s why we build it the way that we do – to make it easy to start, easy to repeat, simple and efficient, so that you can use it every day.
“We want to reach many more people in many more markets. Different types of companies, different levels of seniority, and making data available to more people everywhere – that’s fundamentally our mission. We have a bunch of really cool stuff in development right now – things that make the impossible seem ridiculously easy – things that help more people gain more intelligence and edge, far more often, always from the consumers you value most. It’s a big promise, and we intend to fulfil it.”
Post Views: 618
Digital Experience Interview