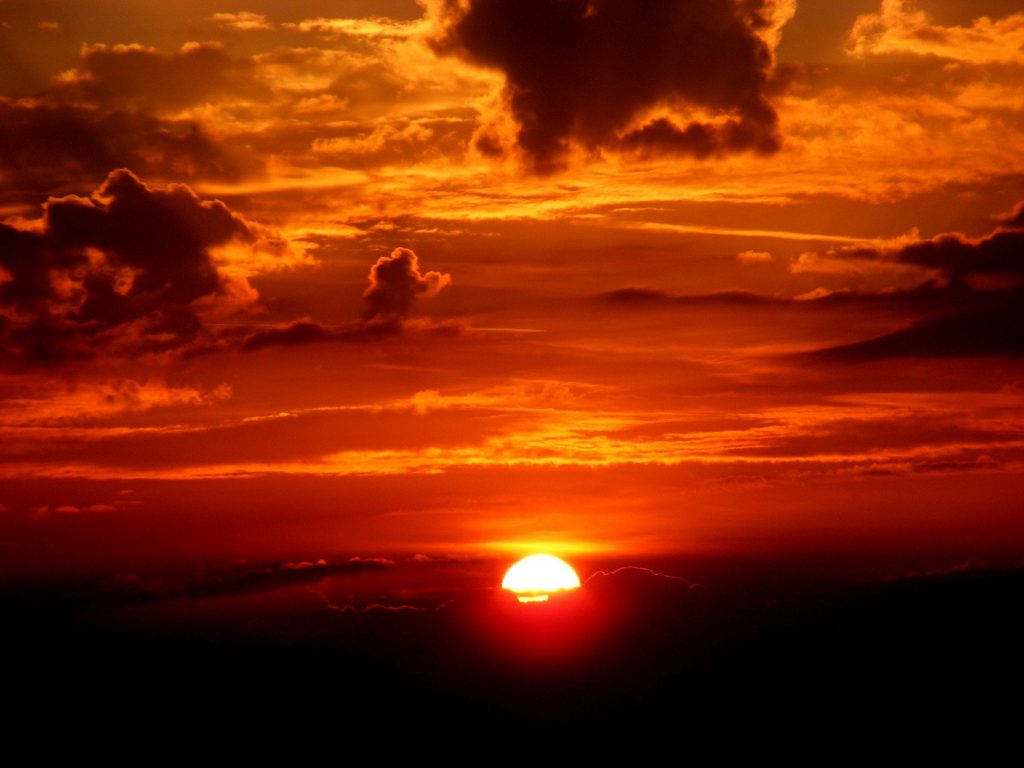 How I Learned to Stop Worrying and Love the Cloud

There was a time — and not too long ago, either — when I remember feeling totally opposed to the whole concept of cloud computing.

As the owner of a small firm that provides development and admin tools to on-premises platforms, the cloud inherently challenged what my company was doing.

Nonetheless, my business is now moving its services to the cloud. As the technology has matured, many of my initial concerns have gradually faded. Whether we like it or not, the cloud is here to stay.

So, why did I worry about the cloud so much? And, why have I gradually come to accept it and — dare I say — even come to love it?

Back to the Future?

The concept behind the cloud is nothing new if you think about it: After all, before the personal computing revolution of the 1980s, renting time from a large central mainframe was the norm.

However, with the explosion in PCs and the huge reduction in the cost of running servers in the basement, it came to the point where it made little sense to rent out computing power from a third-party provider.

Today, however, the cloud is back. Google initially drove the all-cloud approach through Google Docs, Gmail and Drive.

Today, most of the big-name tech providers offer a wide range of public cloud offerings, and thanks to the economies of scale that their clouds offer, customers can now access more computing power at much lower prices.

So why was I so reticent about the cloud?

Insecure and Out of the Loop

There are many concerns that businesses cite about the cloud, and most commonly these relate to security. By and large, cloud providers have managed to answer these concerns.

In fact, you can be sure that, given the stakes, the Googles, Amazons and IBMs of the world have put more security into their clouds than you could ever replicate on-premises.

For me, the problem with the cloud is something much more fundamental, and it relates to certain principles. Essentially, migrating your organization to the cloud entails giving up some of your liberty.

Clouds on the Cloud Horizon?

When you store your data on Microsoft’s servers, for instance, you essentially give up full ownership of it and become dependent on the provider. This brings with it several caveats:

No Potential for Customization

In the past, when you bought a product, it was yours. You could do what you wanted with it. Customize the hell out of it. Change everything. Break it if you wanted.

But, in the cloud model of computing, that’s just not possible. If I buy a cloud-based version of a tool, I can’t really change a thing. I pay my few dollars a month, meaning I always have the latest updates, but I have no control over the updates the provider implements, and I can’t do any customization because the product doesn’t belong to me.

The second issue for me is that notion of dependence. It’s no secret that cloud providers don’t make it easy to take back your data from them or move it to one of their competitors. While you’re not completely trapped, cloud vendors make it much more difficult to do what you want with your data.

Despite most cloud providers promising top security for their data centres, most of them still depend on usernames and passwords for access.

Fundamentally, the only security protecting your data is a single password, and if your email is lost or stolen, your data is compromised. That said, many of the cloud providers are actively implementing further protective measures, such as multifactor authentication and behaviour analytics.

Users Must Give up Their Autonomy

Being responsible for your company’s data is about being mature, sensible and managing your infrastructure well. In the cloud, that responsibility is simply removed from you.

I’m not talking about worst-case scenarios here (say, a natural disaster destroying a cloud data centre). Rather, there’s the issue that you are no longer responsible for managing your own business.

The Argument That Changed My Mind

So, given my reservations about the cloud, how do I square these observations with the fact that my organization has now embraced the cloud, specifically, Microsoft’s Office 365?

Perhaps the thing that did it for me was reading the book, Consumption Economics: The New Rules of Tech. (An abridged version is available here for download with registration.) We realized that, while the cloud may not have been an ideal fit with our business model before, it had come to align with the flexibility which we and our current customers needed.

The book argues that customer needs have driven companies to move beyond the traditional model of IT where they would invest huge sums of money in a technology only to discover that it wasn’t a good fit.

It’s not hard to see why the cloud renders that business model obsolete: Pre-cloud, big tech providers held all the cards, bug fixes happened on their schedule, not the client’s and companies either had to buy from them or get left behind in the marketplace.

Power to the People

For me, the most compelling argument for the cloud is that it has shifted the balance of power. Technology purchases have gone from being so large that they must be capitalized to monthly fees that can be allocated to operating budgets.

And providers must now be responsive to their customers because if they don’t like the latest upgrade, they know there are a lot of competitors out there to switch to.

Ultimately, we’ve come to believe that the cloud offers much more give-and-take between vendors and customers. That focus on customer needs has shown me the value of migrating. Bottom line, if cloud computing empowers the end customer, I’m all for it.