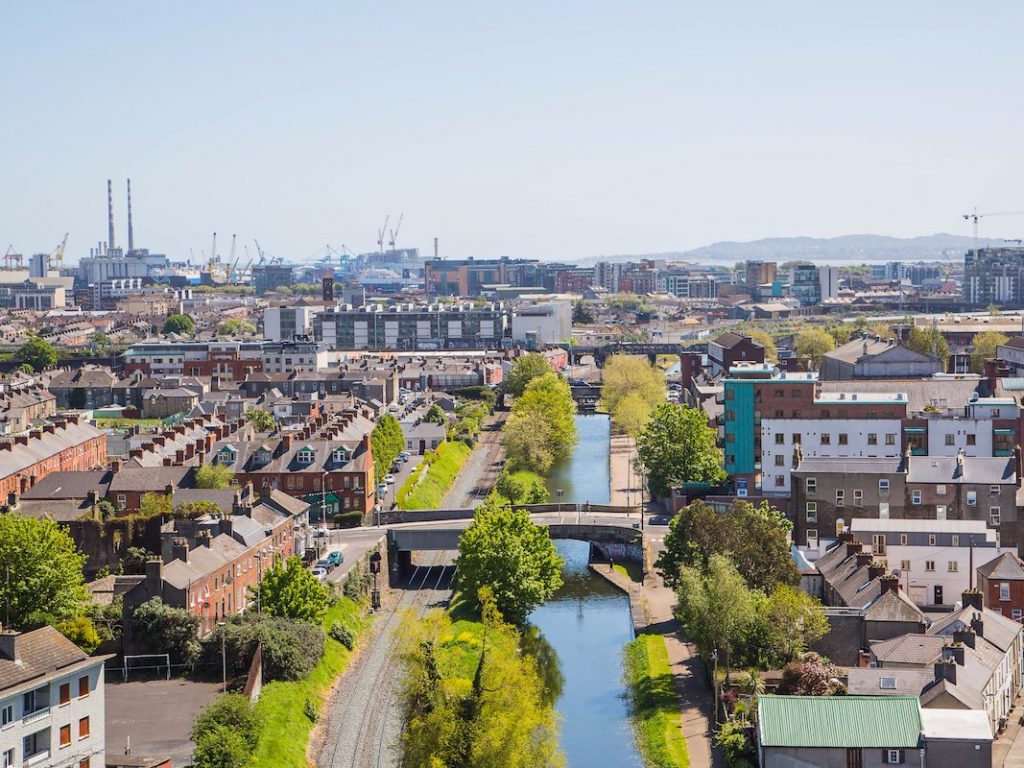 LONDON — The exodus has begun.

Irish authorities have clinched deals with more than a dozen London-based banks to move part of their operations to Dublin in preparation for Brexit, according to a Guardian report.

Kieran Donoghue, the head of international financial services at Ireland’s Industrial Development Authority, said the firms had made definitive decisions to move to Ireland in order to maintain an EU base after the UK exits the bloc.

Donoghue said that these included more than one American bank, with firms sizing up offices ranging from 10 to 1,000 staff.

Banks are unlikely to move all operations overseas, but will most likely either hire new staff in EU locations or relocate some staff from London.

Donoghue told the Guardian: “More than a dozen across the spectrum including more than one American bank have decided on Dublin.” JP Morgan is building a 22-storey tower on the south of the river Liffey. The bank already has 500 employees in Dublin, the Guardian said.

The UK is widely expected to lose financial passporting rights after Brexit, which would represent a huge blow to its financial services industry. The EU’s passporting rules allow businesses to sell services across the Union from anywhere within it and only require companies to be regulated in one country, rather than everywhere they operate.

Dublin has been vying with Frankfurt, Paris, and Luxembourg to position itself as an attractive destination for banks who wish to maintain a satellite within the passporting zone.

Japanese bank Nomura and US banks Morgan Stanley and Goldman Sachs announced this month they will shift some operations from London to Frankfurt.

The firms moving to Dublin are unlikely to make formal announcements until they have concluded talks with regulators in Britain, Ireland, and at the European Central Bank.

The UK will leave the EU in March 2019, but given the time required to apply for and obtain banking licences, banks need to have full contingency plans in place this year. The Bank of England has asked banks to provide it with their Brexit plans by 14 July.