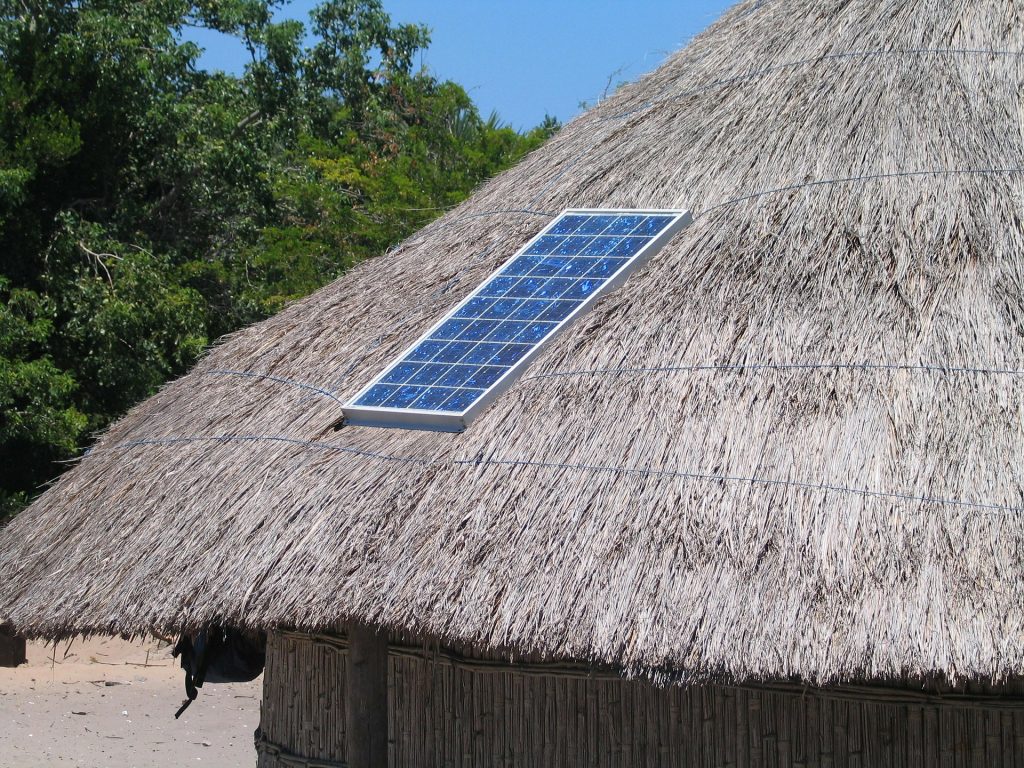 Harvard’s team is developing the so-called flow battery which could last for more than 10 years. We use lithium-ion batteries to power practically everything, but the problem is, after a couple of years of frequent use they usually become useless and they aren’t easily recyclable. Liquid battery could end all these problems, and then some.

The challenge that Harvard’s researchers managed to overcome was modifying the molecules in the electrolytes so that they become stable, highly-resistant to degradation, and water-soluble. Ferrocene and viologen, when stored in neutral water, tend to lose only 1% of their capacity every 1000 cycles. This means that battery performance would remain basically the same for several years!

Longevity is not the only advantage that liquid battery has – it will also be cheaper, as safer materials are not as expensive as the polymers that are currently used for making flow batteries.

On top of that, this kind of a battery is environment-friendly; it’s not corrosive or toxic and wouldn’t cause damage to the floor in case of an accidental leakage. You could simply clean up the solution with a mop.

Liquid battery could become a perfect way to store solar and wind power.

As renewable energy is becoming more and more affordable, this kind of a long-lasting battery truly is a godsend. Installing solar panels at home will now make more sense than ever, since the price you have to pay for storing energy won’t nullify what you save on your electricity bill.

Harvard is hoping to reach the goal of creating a battery that could store energy for less than 80£ per kWh, and if this happens, renewable energy will finally become competitive with regular power plants. This could be the end of an era, and make our entire planet eco-friendly.