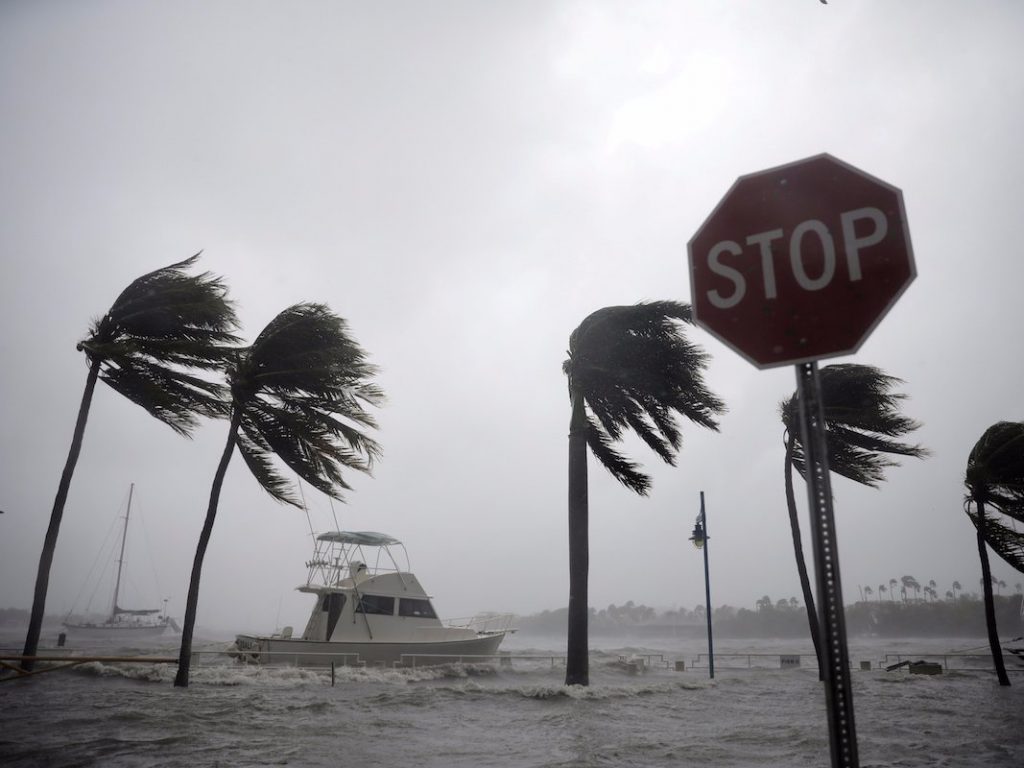 LONDON — Damage caused by Hurricanes Irma and Harvey, and the forthcoming Jose, could cost Lloyd’s of London insurers £150 billion ($200 billion).

Lloyd’s of London is a specialist insurance market where firms broker deals for the bulk of global insurance schemes relating to natural disasters.

“Assuming that the damage is windstorm then I would expect the net ­retentions for the listed insurers to be at around £200 million or below, but there remains much uncertainty,” he told the Telegraph.

Cornes’ prediction echoes estimates from other analysts. Morgan Stanley said in a note on September 6 that losses could mount to at least $100 billion.

According to another Telegraph report, Lloyd’s chief executive Inga Beale emailed insurance bosses on Sunday warning the payout could push up premium prices.

Premium insurance rates have fallen in recent years as investors flood money into insurance firms which offered good returns due to a lack of catastrophes.

If investors take that capital out of insurance firms, rates could rise.

Beale added that the market had built up big reserves which could absorb the recent round of hurricane payouts.