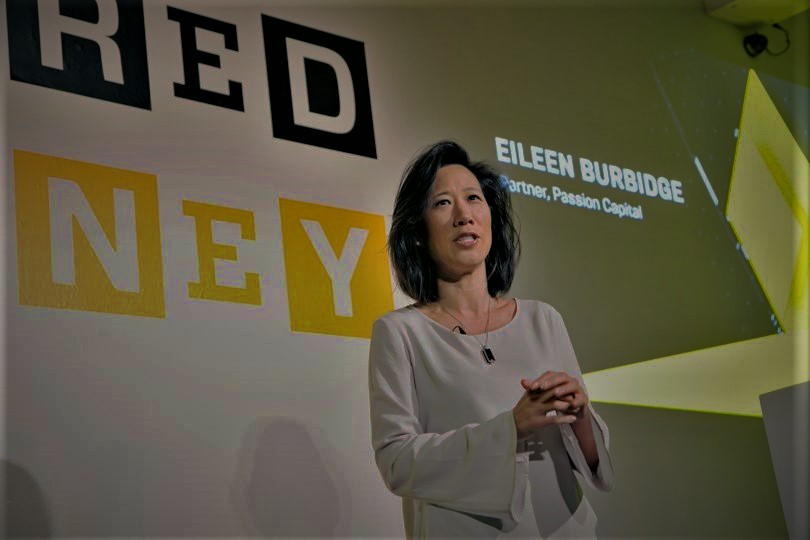 Why London is The Best Place for Fintech – Even with Brexit

Eileen Burbidge told WIRED Money how she expects London’s fintech scene to continue to grow over the next few years.

If you’re in the fintech business right now, then London is the place to be – even with Brexit.

That’s according to Eileen Burbidge, one of the country’s most influential VC investors and the Treasury’s special envoy for fintech. Burbidge moved to the UK from Silicon Valley in 2004, and while she has plenty of personal interest in championing the city she now calls home, she insists that nowhere else offers the same opportunities for finance innovators at the moment.

“I genuinely believe that London is the place to start and grow a fintech business,” Burbidge told the audience at WIRED Money this week. That’s been the case for the past few years and it will be for at least the next few, she said.

Part of London’s success is down to its time zone, conveniently placed between the US and Asia, and a regulatory system that recognises the need for innovation, Burbidge said. But there will be significant development in the next few years.

She expects to see a lot of investment opportunities in fintech companies that go beyond building consumer-facing apps and gets into the “unsexy bits” of banking – offering business-to-business solutions and innovating in the back-end.

“I think what’s been happening in the last five years is not too dissimilar to what I saw happening in the 90s in the Bay Area with Silicon Valley,” she said. Lots of services initially developed to help consumers, she explained, but it wasn’t until 1999 that a small cloud computing company called Salesforce came along. Salesforce is now the largest enterprise cloud computing company in the world.

The time is also ripe for innovation in regulatory compliance, insurance, and legal tech, Burbidge added, and advances in AI beyond current machine learning applications will make a big difference to the field of fintech.

Crucially, cybersecurity in the sector will also need a lot of investment. With the NHS cyberattack showing how widespread and devastating a cyberattack can be, Burbidge predicted that cybersecurity will become the “biggest subsector in financial services”. She expects to see cybersecurity incidents “literally on a day to day basis” and said the field is currently grossly underfunded.

While London looks to retain its position as fintech capital for the next few years, it shouldn’t get complacent. Burbidge noted that there is currently a real skills shortage in the city that could be exacerbated by Brexit. And further in the future, she said, Asia could pose a threat to the UK’s dominance in the sector.

For now, however, “We’re in the best place in the world to be thinking about these things right now, to be building companies in this space, to be investing in them, and also to be consumers.”