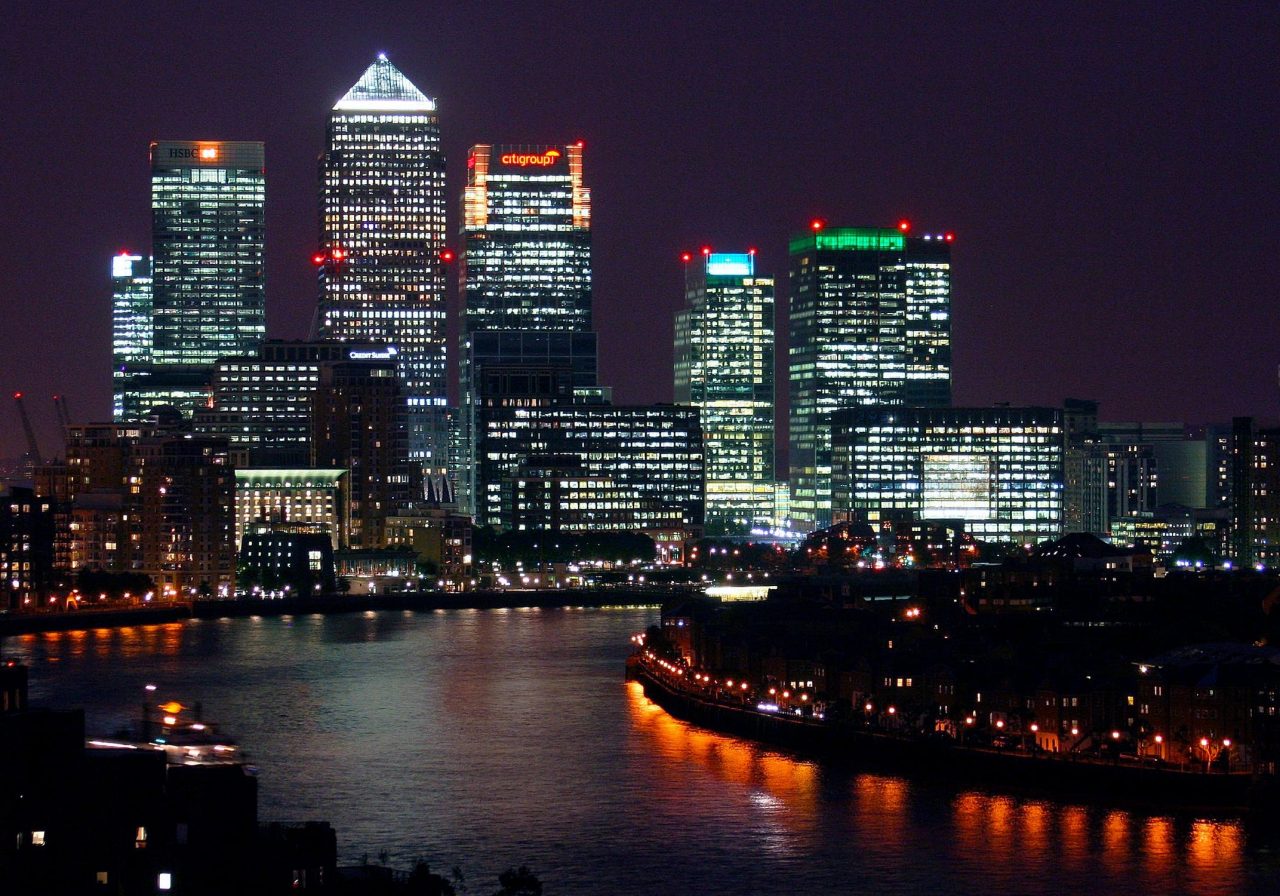 Plans by Deutsche Bank to “restart” its operation have led to the first cull of employees in London, along with a loss of staff in New York and Tokyo.

The German investment giant is undergoing a radical reorganisation to “become more profitable, improve shareholder returns, and drive long-term growth”. However, the changes are coming at a cost of 18,000 jobs, with staff learning of redundancies on Monday, prompting some to not turn up to the London office at all after being told their passes would no longer work.

Full details of the job cuts have yet to be revealed, but around 800 staff work for the bank’s share treading operations in London, which are shutting down. The firm says the downsizing of its investment bank is occurring as it aims to cut total costs by a quarter by 2022.

Deutsche Bank has struggled since the financial crisis of 2008, and now hopes to focus on corporate money management as it sheds its equities and trading operation. Despite positive claims on the firm’s future from spokespeople, a significant number of staff are now facing an uncertain future in the wake of the first wave of lay-offs.

In an email circulated to staff, Deutsche Bank CEO Christian Sewing stated what was happening was “nothing less than a fundamental transformation of our bank”.

He went on: “I am very much aware that in rebuilding our bank, we are making deep cuts. I personally greatly regret the impact this will have on some of you. In the long-term interests of our bank, however, we have no choice other than to approach this transformation decisively. Only then can we build on our long-standing history and make Deutsche Bank a leading bank once again.”