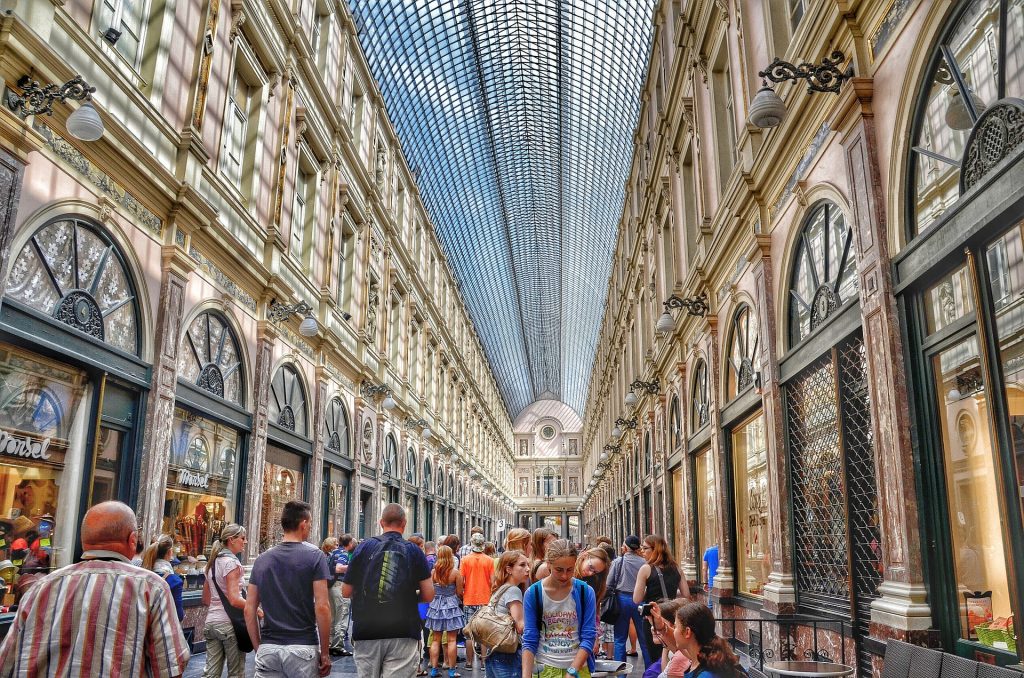 Mood is the global leader in Elevating Customer Experience through the right combination of sight, sound, scent, systems and social mobile technologies. With more than 500,000 active client locations around the globe, we consult and serve businesses of all sizes and market sectors, from the world’s most recognized retailers and hotels to quick-service restaurants, local banks and thousands of small businesses.

Retailers resigned to a significant drop in footfall this year should take advantage of multi-sensory innovations to draw consumers back in-store, research suggests.

A new report commissioned by Mood Media found that over 60% of retailers expect their footfall to drop or remain the same in 2017. However, the same report highlighted that 77% of customers would pick a bricks-and-mortar store over online if stores provided a more engaging, multi-sensory experience, leveraging music, scents and visuals.

The report, which analysed insight from senior directors from several international retailers and surveyed 2,000 consumers, also showed a demand for interactive features that provide sensory stimulation to be included in the in-store experience, with particular interest shown by younger shoppers.

For example, over 85% of shoppers aged 18-34 professed to being excited by both the ability to influence the music playing in-store, as well as the introduction of virtual reality to the retail space.

The potential to receive mobile promotions while shopping also received almost unanimous backing from young people, with more than 80% of the same age group interested in such readily redeemable offers.

Valentina Candeloro, Marketing Director International at Mood Media, says: “Despite the ease of use e-commerce offers, there are still a number of limitations it faces, with the vibrancy and atmosphere of the in-store experience being – to date – impossible for e-commerce to replicate.”

“It’s fundamentally important that retailers take advantage of these benefits and focus their attention on sensorial innovations that improve the overall experience. The customer experience should be seamless between instore and digital environments.”

The report also found that consumers’ enjoyment of the in-store experience is heavily influenced by music, with 8 in 10 shoppers acknowledging that they like hearing music while they shop and almost 80% finding waiting times to be less dull if there is background music playing.

Candeloro added: “There certainly seems to be an assertion that online retail is on the verge of taking over but this notion doesn’t correspond with the demands of consumers. The research suggests that while retailers seem relatively pessimistic, consumers plan to continue going in store for their shopping – especially the youngest generation, which one would expect to be totally digitally-dependent.”

“This demonstrates that if retailers exploit their opportunities to maximise consumer engagement, they can ensure their ability to continue to drive footfall and maintain customer loyalty”.