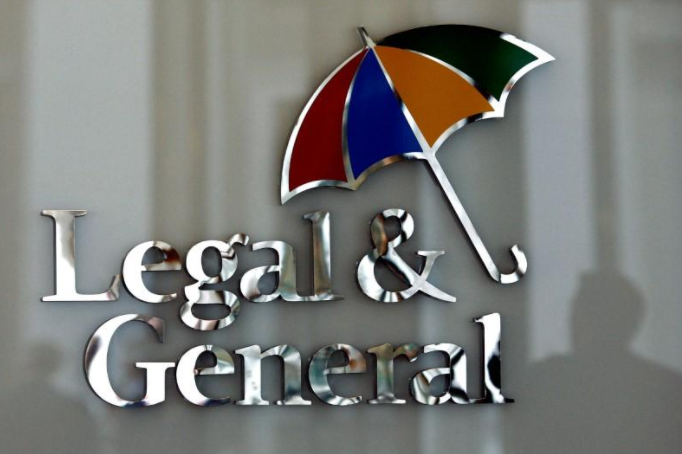 LONDON (Reuters) – A drop in life expectancy has enabled Legal & General (LGEN.L) to release reserves against mortality risk, it said on Wednesday, driving first-half profits up by an above-forecast 27 percent.

The insurer and asset manager’s shares fell over 2 percent towards the bottom of the FTSE 100 .FTSE index, however, as some analysts said the release flattered earnings.

“People have been dying much quicker than anyone had expected which as a consequence…gives us extra cash,” L&G Chief Executive Nigel Wilson told a media call.

First-half operating profit rose to 988 million pounds ($1.28 billion), with a 126 million pound release against mortality, compared with profit expectations of 821 million pounds, according to a company-supplied consensus forecast.

One-off items including the mortality release “skew visibility” on the company, UBS analysts said, reiterating their “sell” rating on the stock.

However, other analysts said such cash releases could continue, with Barclays pointing to “longevity trends not being as onerous as once expected”.

L&G has been growing in the bulk annuity market, which involves taking on the risk of company defined benefit, or final salary, pension schemes. This is seen as an expanding market as many schemes are in deficit and companies want to offload them.

It said it was interested in further closed books of annuities, which pay a fixed income for life, after buying a 3 billion pound book of UK policies closed to new customers last year from Dutch insurer Aegon (AEGN.AS).

Standard Life’s chief executive told Reuters he was open to the sale of the company’s 16 billion pound book, while sources also speculate about a sale of some or all of Prudential’s 45 billion pound book, after it stopped writing new annuity business earlier this year.

Wilson said he was eager to hear about this type of sale.

“There are a number of people who are looking at getting rid of their back books and if you could just remind them, it’s One Coleman Street, Nigel Wilson…pick up the phone and call,” he told the call, referring to L&G’s headquarters.

Legal & General Investment Management, one of the biggest investors in the UK stock market, is getting close to a trillion-pound unit after seeing funds under management rise 13 percent to 951 billion pounds. The division focuses on passive funds.

Active fund managers are bulking up to resist the pressure from passive competitors, with Standard Life and Aberdeen Asset Management (ADN.L) completing an 11 billion pound merger next week.