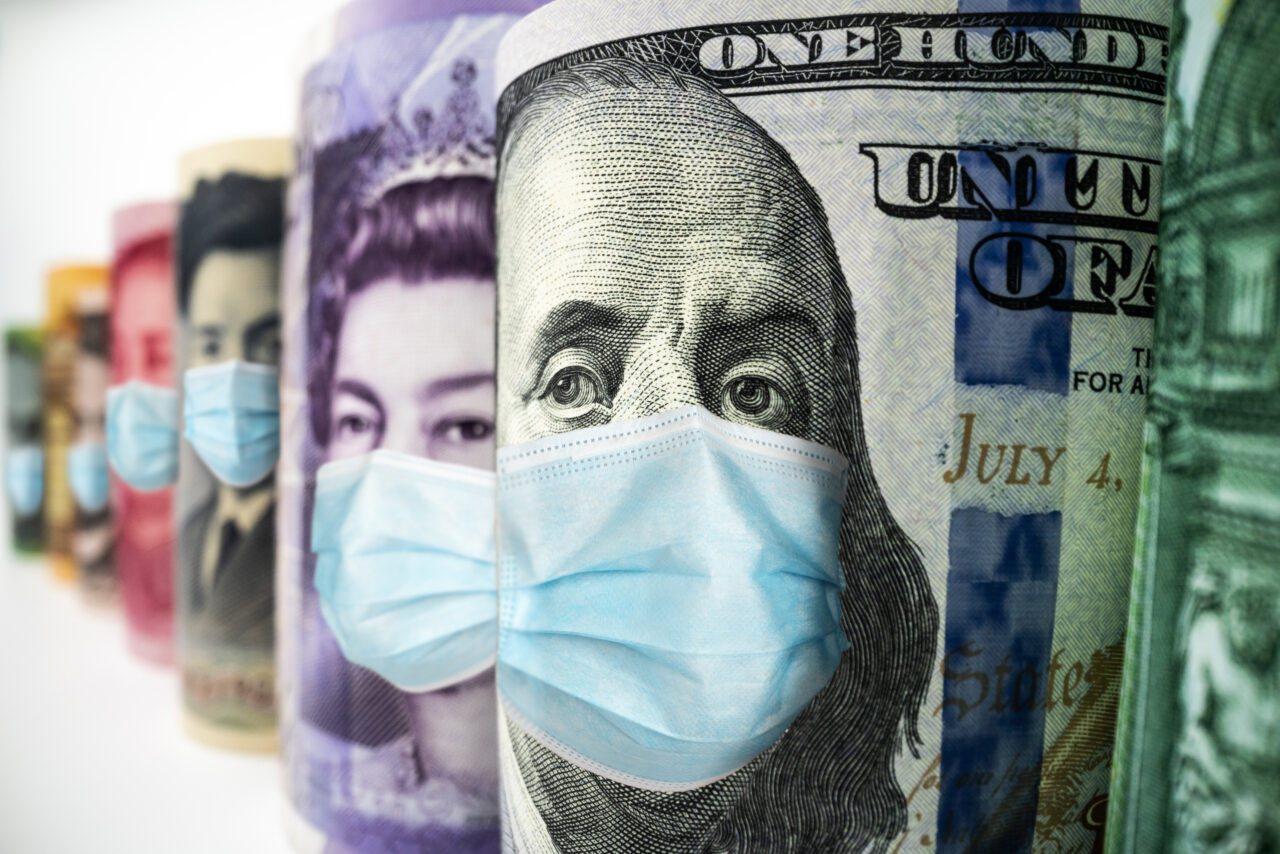 These insights are part of McKinsey & Company’s latest European Consumer Pulse Survey, which has charted analysis of consumer sentiment – how they’re feeling, shopping, and spending – since the onset of the pandemic across the UK, Germany, France, Italy and Spain.

What are the biggest concerns of UK consumers?

Six in ten UK consumers say their biggest concern right now is rising prices, followed by the invasion of Ukraine (15%) and COVID-19 (7%). Confidence in economic recovery is amid the uncertainty over petrol supply to the UK (53%), energy shortages (43%), supply chain shortages (40%), rising interest rates (33%) and food shortages (31%) – as the primary topics of concern.

UK consumers also share concerns about the impact of unemployment (4% of consumers surveyed), extreme weather/climate change (3%), Brexit (2%). Although these factors are of a worry to significantly less UK consumers than the effect of petrol supply, for example, it is still data to be thoroughly considered.

In turn, consumers are spending less and trading down: almost two thirds (64%) of consumers say they have tried a new shopping behaviour in recent weeks; 34% have tried private label brands; and 28% shopped at a different retailer to their usual one.

On the flip side, however, discounted stores were the only retail format to gain shoppers – seeing a net increase of almost a quarter. Comparatively, convenience stores saw a 32% net decrease, hypermarkets 25%, specialist grocery stores 20%, and supermarkets 9%.

One sector that may face some headwinds is the hospitality sector, as 44% of UK consumers say they plan on spending less at restaurants (including quick-service), as well as cutting down on their food takeaways and deliveries.

When asked about shopping intent for the next 4 to 6 weeks, consumers said they were planning to spend less. This will result in an expected net reduction in spend of 35% for restaurants, 39% for quick-service restaurants, and 33% for food takeaway and delivery.

Other Top Findings from the Consumer Sentiment Research Include:

Two in three European consumers surveyed had a negative perspective about their own country’s state of the economy. This negative outlook is the highest in Spain at 67%, followed by Italy (63%), UK (61%), France (58%) and Germany (55%).

35% of UK consumers now believe that the economy will show regression, or fall into a lengthy economic recession, due to the potential impact related to the recent Russian invasion of Ukraine. 49% of consumers believe the economic impact will last 6 to 12 months, while 16% have a more positive outlook, believing the economy will re-bound in 2 to 3 months.

Most consumers (92%) perceived that price increases would mainly impact the cost of groceries, 74% in household supplies, and 68% in pet food. Just under three quarters of consumers also believe prices will continue to rise in the next twelve months. As a result of these price rises, 61% of consumers became more conscious about home energy usage and plan to reduce savings and non-food spend.

As CX professionals, it is imperative to bear this data in mind as we move forward, negotiating the impact of an oncoming economic recession on our consumers’ behaviours. These old habits will be forced to shift which, in turn, must shift organisations’ mindsets and practices likewise – to streamline us all to ensure the greatest outcomes and successes for consumers.