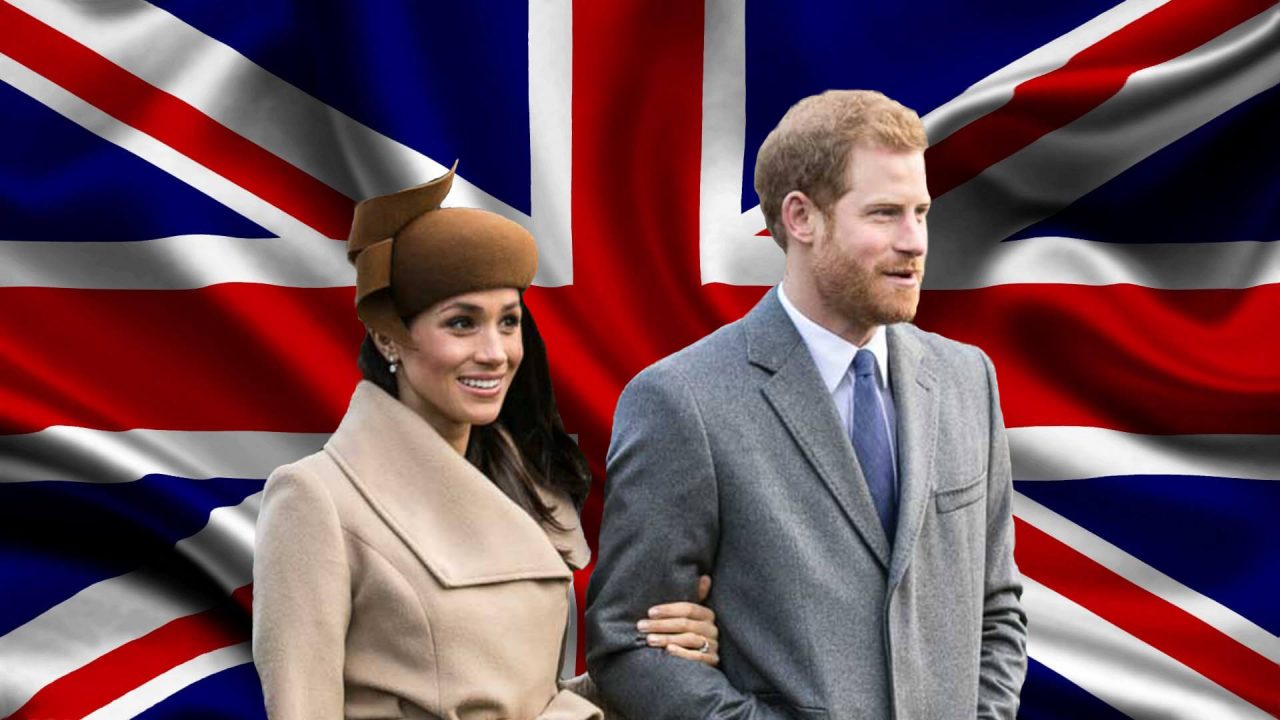 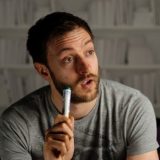 Simon Andrew is the Director and Lead Consultant at Me[plural]. With 12 years’ experience delivering communications and running creative teams, Simon is passionate about psychology-led comms and adamant that emotion is the key to good content. Simon will be judging at the 2020 UK Employee Experience Awards.

The decision by Prince Harry and wife Meghan Markle to strive for a more independent life away from the royal family, nicknamed ‘Megxit’, may not seem like the obvious template for launching your next employee initiative.

However, peal back the layers of this family drama and there are some important lessons to learn.

So Harry and Megan have stepped back from their royal duties – you might have seen one or two news stories! 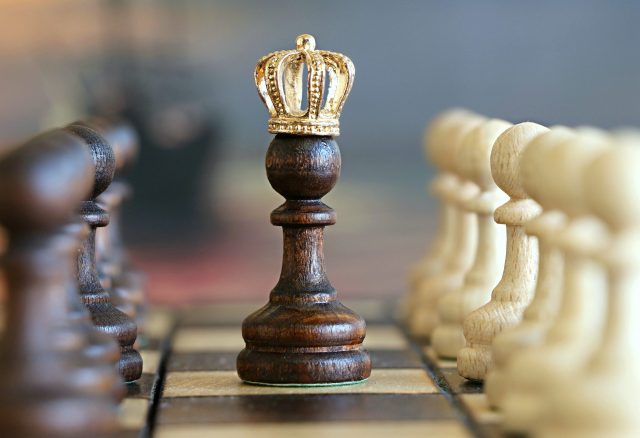 Harry, AKA the ‘cool royal’, is doing what we all strive to do – carve his own direction. Born into royalty in 1984, Harry has had a turbulent time with the media.

He had to deal with the terrible tragedy of his mother’s death at a young age. He was then in the public eye for going to rehab. He joined the army but was spotted at a costume party dressed as a Nazi!

Then years later we saw pictures of him dancing in a Las Vegas hotel, naked.

It’s been a rollercoaster. So, it’s no surprise that he wants to step back. He’s got a wife and a baby now, and the last thing anyone wants after three hours sleep is cameras thrust in your face.

This move is a big change, but this change is one from which we can take some valuable lessons for our employee engagement tool-kit.

Employee engagement, like the royals, is kind of a big deal

The case for engaging employees is a big one. According to Gallup, the cost of a disengaged employee is 34 percent of their salary. Apply that to the UK average (given by the ONS) and that’s £10,413 – for just one disengaged person.

So, employee engagement has a big impact on your retention, output, and ultimately your bottom line.

Change is integral to employee engagement. Every business needs to move and adapt, so employees need to move and adapt with it. That’s adopting new initiatives, adhering to company values, and putting the right things in the recycle bin (it happens).

This is where Megxit is our guiding light. Here’s three key ingredients for successful change, as shown by our beloved ex-royal:

Harry decided he wanted to make a change. It was his desire to direct his future that led him to the move – and that is true of all of us. We do things because we want to, not just because we’re told to or expected to.

Just think, do you like to be given orders or involved in decisions? Do you like one route, or an element of choice? Feeling like you’re swept along, or even mechanised, doesn’t make you feel valuable. People need some control. It’s what balances the employee/employer relationship.

So, when you’re enforcing change on the workforce, look for a way to provide choice. Involve them in the decision or offer them options around the rollout, the training, or the measurements of success. The feeling of autonomy is important. Make sure they have some control.

Would Harry have made the change if he was on his own? Without Megan?

Having someone alongside you builds confidence but also determination.

Have you ever taken up running? Or been to the gym? When you do it alone, you have those days when the sofa is so much more appealing. But with a partner, those are the days they are extra keen. They drive you on, and keep momentum, and you do the same in return. Having someone co-dependent on your success makes you much more likely to persevere. You see, we don’t like letting people down.

So, when you launch a new initiative, think about the social connections that can make it succeed. Use team outcomes to drive co-dependency, or buddy people up to share their experience. People with connected outcomes egg each other on. That can be vital for creating the habits you need.

As part of his duties, Harry has gained a wide experience – from launching a charity to starting a new brand – but all with support.

His new direction is a chance to show his own competence.

Everyone likes to be good at something. We typically strive to be better, to achieve, to build our self-worth. Change, though often daunting, provides an opportunity to do that, and the more we can see the results of it, the better.

When you’re updating policies, or shifting responsibilities, look at the ways of showing positive impacts. A healthier diet may seem worth it when you shed a few pounds – that principle works for most actions.

Show people the difference they are making and let them see the positive reinforcement themselves. Evidencing their impact will make it feel worthwhile.

Harry’s decision to take a step back was hard, because change is difficult. But he’s onto a good thing.

Autonomy, relatedness, and competency form the psychological concept of self-determination theory – the idea that change is self-driven, with the right conditions.

With this, Harry looks set to succeed. And you can too!

Build this into your strategy and, who knows, you might not need an incredibly rich family to be crowned the Prince of Employee Engagement.