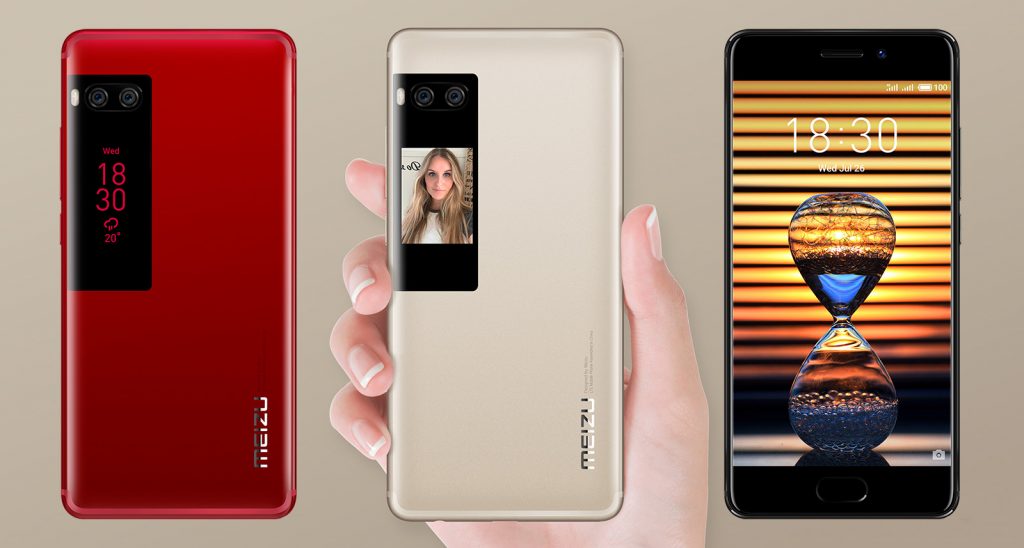 Meizu Pro 7 Has a Tiny Selfie Screen on its Backside

Say cheese to yourself on either side of these phones.

It’s been a while since a Meizu smartphone last caught our attention, but in a twist of fate, the freshly announced Pro 7 flagship series manages to pack some surprises. Most notably, these devices are the work of legendary design studio, Frog, and they feature a tiny 1.9-inch 240 x 536 (307 ppi) AMOLED touchscreen on the back.

This display lights up automatically when you flip the phone over, and it serves as a weather clock, a simple notification area, a music player and a mirror for taking selfies using the main camera. As silly as it sounds, this may actually be a more practical implementation than the “Second Screen” on LG’s V series plus its more recent Q8.

The Pro 7 is, in fact, the first line of Android smartphones to pack MediaTek’s updated 10-core tri-cluster chipset, the Helio X30. There’s not enough real-life data to suggest how wide of a performance gap there is between the Helio X30 and, say, Qualcomm’s Snapdragon 835, but on paper, MediaTek’s done a good job catching up with its main rival.

The silicon is based on the more advanced 10nm process for better efficiency, and it features newer ARM cores, a more powerful GPU plus a faster Cat 10 LTE radio.

Both versions come with the same set of cameras: a 16-megapixel f/2.0 front camera, plus a 12-megapixel f/2.0 dual camera on the back (based on Sony’s IMX386 sensors with 1.25 um pixels; one for capturing color and another for just black and white). 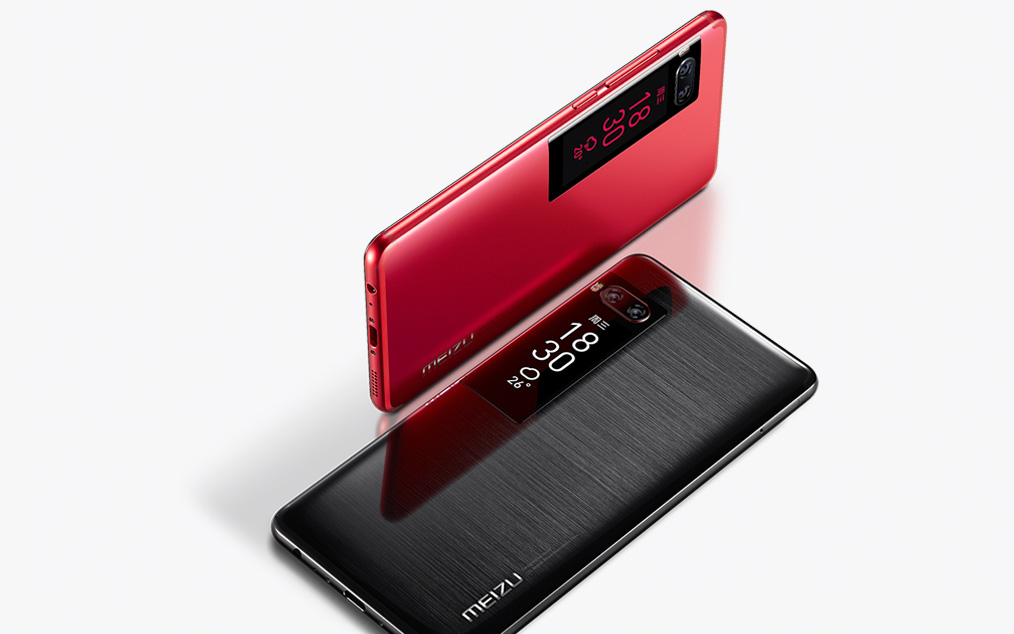 Presumably, you’ll want to use the dual camera in conjunction with the tiny screen for better selfies, especially if you want bokeh or take advantage of the dual tone LED flash. That said, the front camera also offers a low light mode which combines four pixels into one to boost light sensitivity — very much like ASUS’ implementation which I first saw on the PadFone Infinity (A86). The good old beautification mode is there as well.

Both models come in at 7.3 mm thick, but the Pro 7 Plus packs a larger 3,500 mAh battery — an extra 500 mAh than its smaller sibling. The Plus also features Meizu’s new mCharge 4.0 fast-charging tech, which uses a high-power charger at 5V and 5A. With this feature, a depleted Pro 7 Plus can reach 67 percent charge in just 30 minutes. 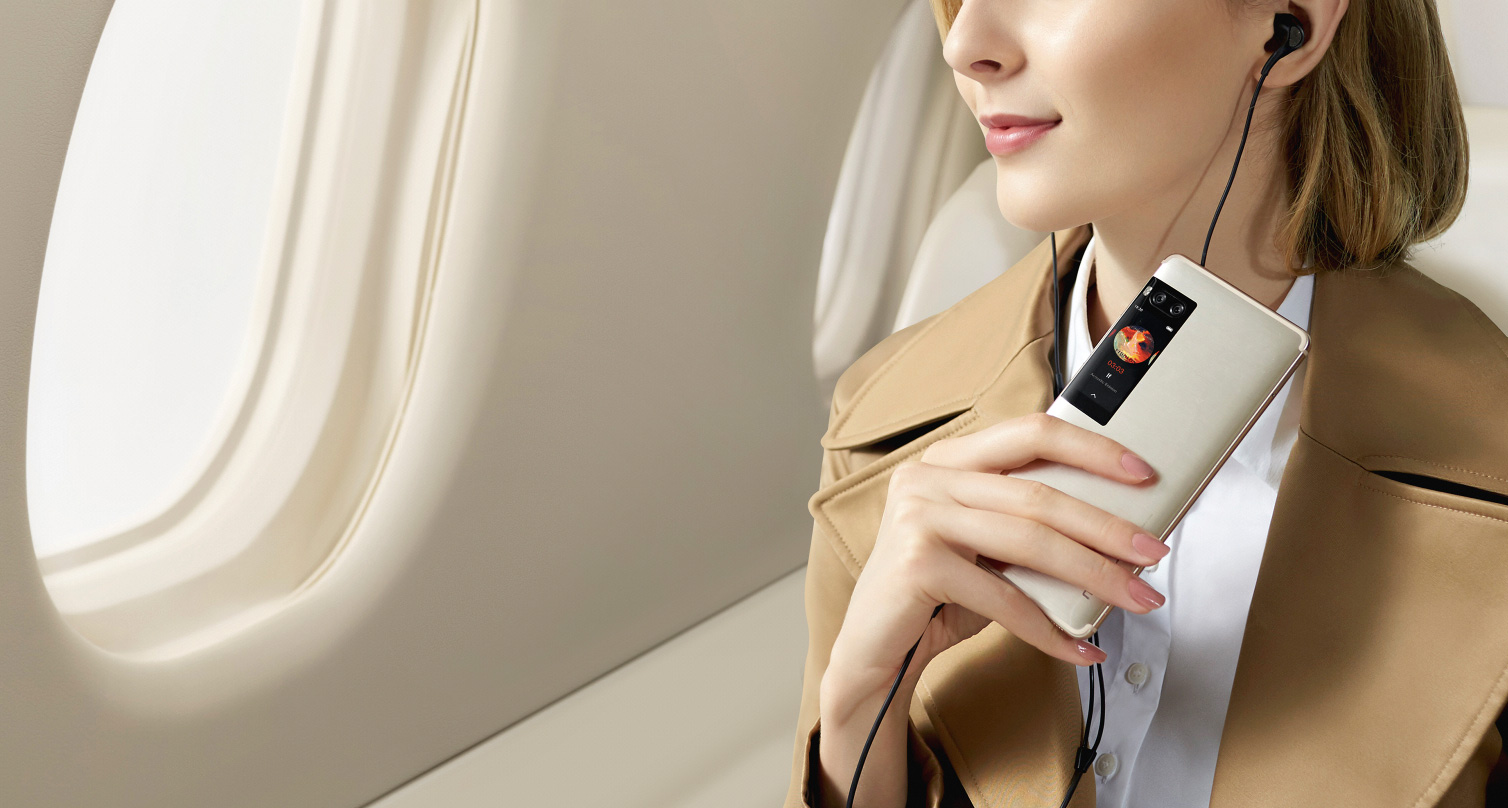 Sticking to its roots as a former MP3 player manufacturer, Meizu is throwing in a dedicated audio DAC, Cirrus Logic CS43130, into both the Pro 7 and the Pro 7 Plus. And yes, they still feature the conventional 3.5 mm headphone jacks, leaving your USB-C port available for more important uses such as charging and data transfer. As you’d expect, the phones support lossless music formats like FLAC and APE out of the box.

The company also unveiled its very own triple-driver in-ear headphones dubbed Flow. These are crafted by Japanese designer Kosho Tsuboi, and they claim to have superior audio performance thanks to the tuning done by the Institute of Acoustics of the Chinese Academy of Sciences. Alas, neither Pro 7 models come bundled with Flow; you’ll have to spend another 599 yuan (about $90) for a pair. 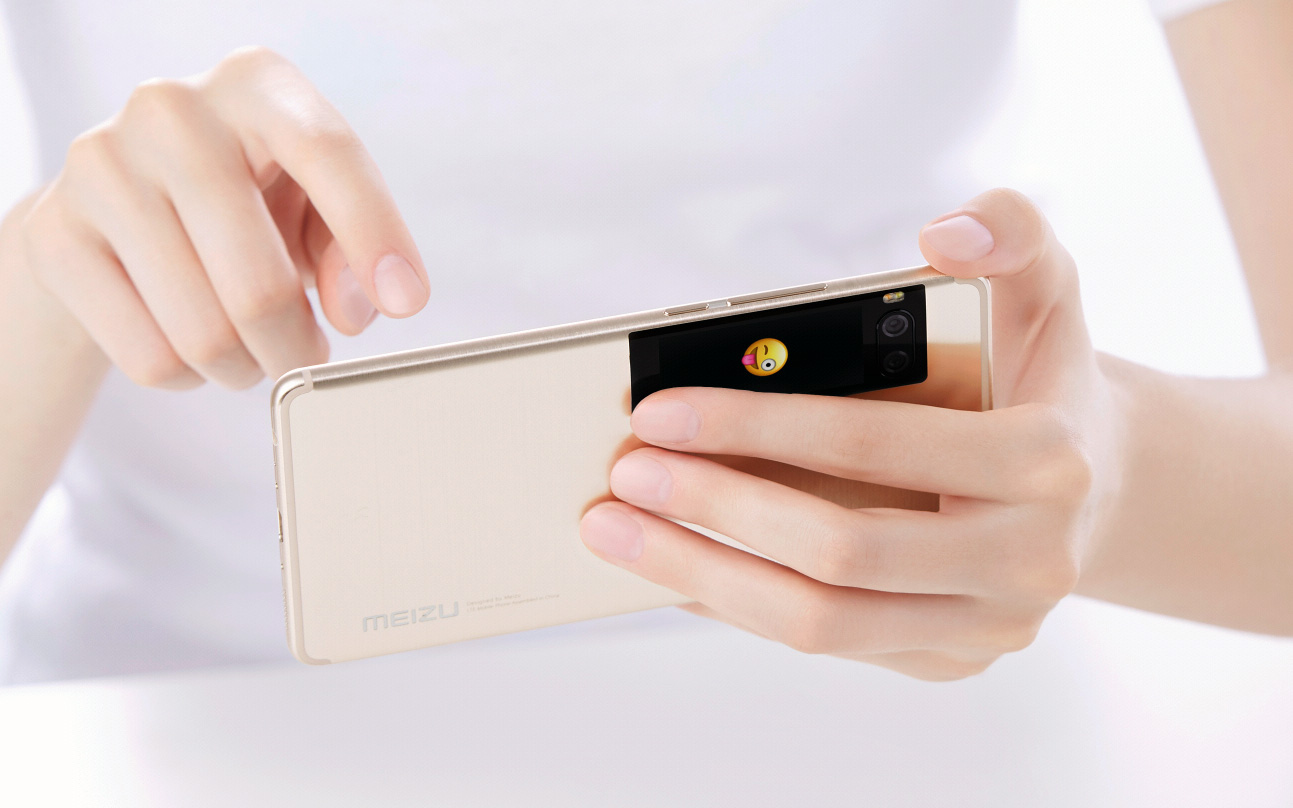 All four variants will be available for purchase on August 5th, but since there’s no word on global availability just yet, you’ll have to get help from a China-based friend.