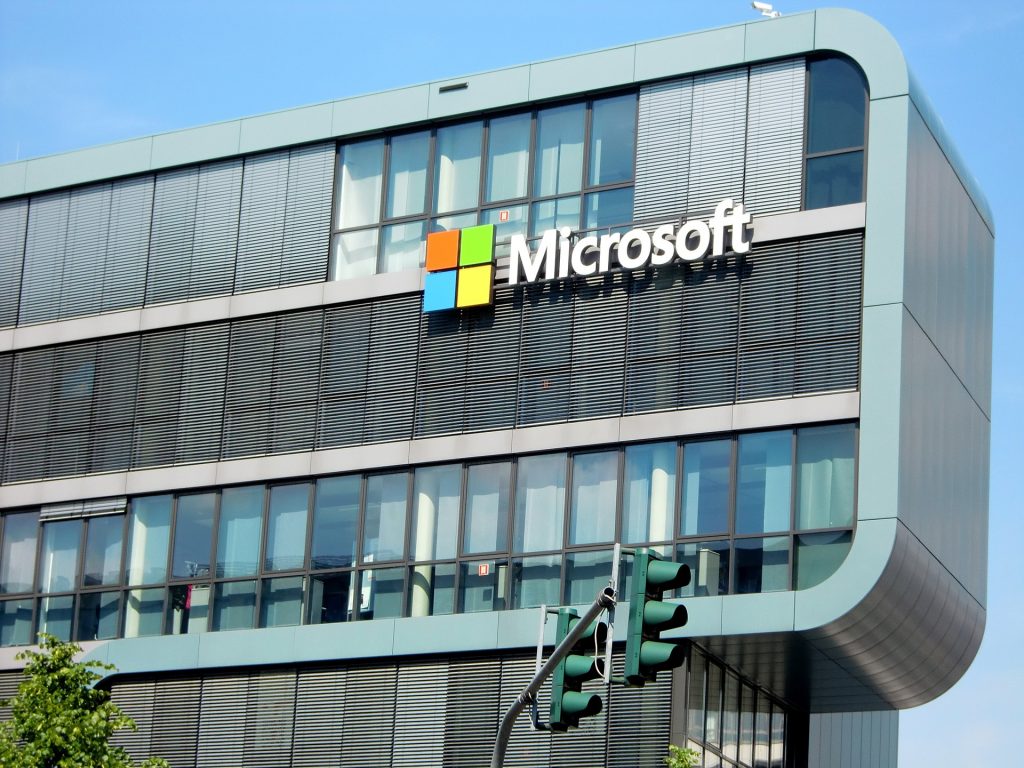 What is Microsoft’s Mysterious New DirectReality?

Microsoft has trademarked “DirectReality” ahead of its E3 press event on Sunday, with some hints that this mysterious service might involve holographic apps. The software giant describes DirectReality as “online computer software for holographic applications” and software as a service. DirectReality is also related to gaming, and the trademark filing was spotted byGamespot just days after Microsoft trademarked a mysterious S logo ahead of its Xbox Project Scorpio unveiling.

DirectReality sounds like another version of Microsoft’s Mixed Reality marketing, but it’s not likely related. Although the filing could be for something that never makes it to market, the structure of the trademark indicates Microsoft will be naming this DirectReality rather than Direct Reality. Microsoft has filed for a single word mark, and the DirectReality filing appears alongside a similar Windows HomeLoop software as a service trademark. The naming could hint that DirectReality is related to Microsoft’s DirectX gaming APIs.

None of this provides many answers, but Microsoft has indicated it won’t be showing off any Xbox VR headsets at E3 this year. That doesn’t rule out new MixedReality software, or even a demonstration of HoloLens at E3. Microsoft has been teasing its Xbox Project Scorpio console with hidden messages this week, and the company plans to unveil the final design on Sunday at 2PM PT / 5PM ET.