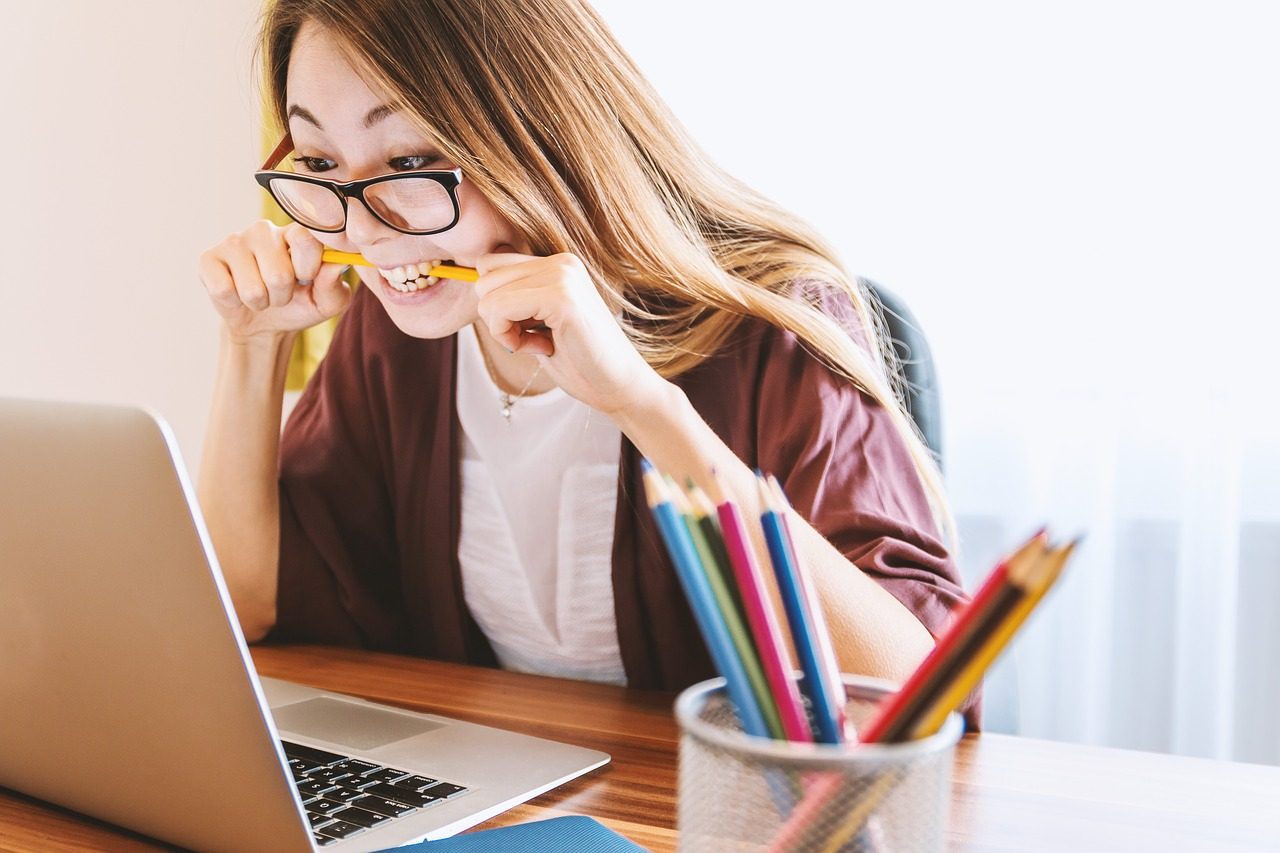 Millennials: Expectations and Conflict in the Workplace

Millennials have been dubbed the most ‘impatient generation’ in the workplace, with over 90 percent wanting ‘rapid career progression’.

Almost 70 percent of employers believe that this level of ambition and desire is the leading cause of conflict between generations – with a third of Generation X (34 percent) and a quarter of Baby Boomers (24 percent) and Millennials (24 percent) agreeing with this.

The findings come from a Robert Walters whitepaper, which surveyed over 2,000 respondents to find out what it takes to retain millennial professionals.

Chirs Hickey, UK CEO at Robert Walters, said: “According to our survey, almost 60 percent of workers have experienced intergenerational conflict in the workplace. As Millennials make up a growing part of the workforce, finding a way for members of different generations to work together effectively is an increasingly high priority.

“Making sure that managers understand what motivates workers from different generations, how they like to communicate, and identifying common sources of conflict is essential to creating a strong team of varied generations and diversity of opinions.”

Sources of inter-generational conflict in the workplace

According to the Robert Walters report, three quarters of professionals (73 percent) have left a job because of poor company culture. Over half of Millennials reported that poor company culture was a source of disappointment in a new job, with 90 percent claiming that they research the culture in advance of taking an opportunity.

Whilst a third of Millennials felt that meeting their colleagues in a social setting was important, this contrasts with just 15 percent of Generation X and less than one percent of Boomers who value social outings with colleagues.

Millennials widely perceive technology to be at the root of workplace conflicts. Thirty-four percent reported that older workers not understanding new technology was the chief cause of these conflicts, followed by younger workers becoming frustrated at using outdated technology (33 percent).

Millennial professionals are also distinct from their older colleagues in their attitudes towards  social media. Almost 40 percent of Millennials felt that employers should actively encourage workers to incorporate social media into their work, compared to less than a quarter (24 percent) of Generation X and just 10 percent of Baby Boomers.

Employers and employees from Generation X and Baby Boomers believe that Millennials are far more pampered than was ever the norm in the workplace – with their demands for time and a tailored approach way out of line with general expectations.

Whilst only 15 percent of employers believe personalised training programs to be necessary, over a third of Millennials rank this as one of the most important factors in retention. In fact, 53 percent of millennials have been disappointed by the lack of a properly implemented personal development plan or training program when starting a new job.

The demand of senior managements time is further exasperated by an overwhelming 91 percent of Millennials who would like to receive formal feedback at least every six months, with 60 percent stating that they would like this as often as every one to three months.

Given that Millennials have the most formal education of any generation in history, being likely to hold at least a bachelors degree already, the chance to earn qualifications on the job is their lowest priority – unlike fellow colleagues from older generations.

When asked what they believed employers value most in potential workers, 59 percent of Millennials gave personality fit with the team or company culture as a top priority. In contrast, 53 percent of employers felt that hard technical skills were highly important in potential employees.

Over half (52 percent) of Millennials said that the opportunity to develop their career abroad was important to them, compared to less than a third (31 percent) of Generation X and 15 percent of Boomers.

Chris states: “One of the side effects of growing up in the digital age is that Millennials often see themselves as ‘citizens of the world’, having grown up in an environment where access to the internet means that geographical boundaries are far less important than they had been in the past.

What do Millennials expect from their employer?

A competitive salary was rated important by all generations, but particularly for ambitious Millennials where salary is largely seen as a reflection of their status and success. In fact, 96n percent of Millennials rated a competitive pay and bonus system as important, and 25 percent stated that this would be the number one reason they would change jobs.

Chris said: “It’s important to note that during the downturn, over half (53 percent) of Millennials took a job with a lower salary than expected. As such, employers should be mindful that this may be a contributing factor as to why salary and remuneration are so important to Millennials.

“It also means that as we move out of economic uncertainty they will expect their salaries to catch up to their expectations.”

Millennials want more than just a job – they want a career, with 69 percent citing a clear path for progression in the business as the most important factor in keeping them engaged.

Chris said: “It is perhaps unsurprising that for Millennials at the outset of their careers, a clear path to progression is the most effective motivator. However, this reflects not just the youth but also the ambition of this generation. Millennials have grown up being told they are capable of achieving anything and this confidence means that they crave responsibility early in their careers.”

In fact, 54 percent of Millennials state that having the opportunity to ‘exercise influence’ in the workplace is a key way to keep them engaged and remain with their current employer.

Millennials do not shy away from responsibility, and they want to know what needs to be done to earn it. Of all generations surveyed, Millennials placed the highest value on transparency over how they could achieve progress in their career.

Seventy-one percent of Millennials strongly agreed that their employer should provide clear guidelines over earning bonuses or promotions. However, 40 percent of employers do not currently do this.

During the recession many Millennials struggled to find jobs that met their expectations. Thirty-one percent reported that they had taken work in a sector that they did not wish to work in. Now, as the economic outlook improves, many are ready to change jobs to find a new role that better suits their ambitions.

Chris advises: “Employers looking to retain Millennial employees should consider giving them the option to move around the business to find a position that better suits their desired career path, particularly given that 70 percent of Millennials consider job rotation within the business one of the most important aspects of their job.”