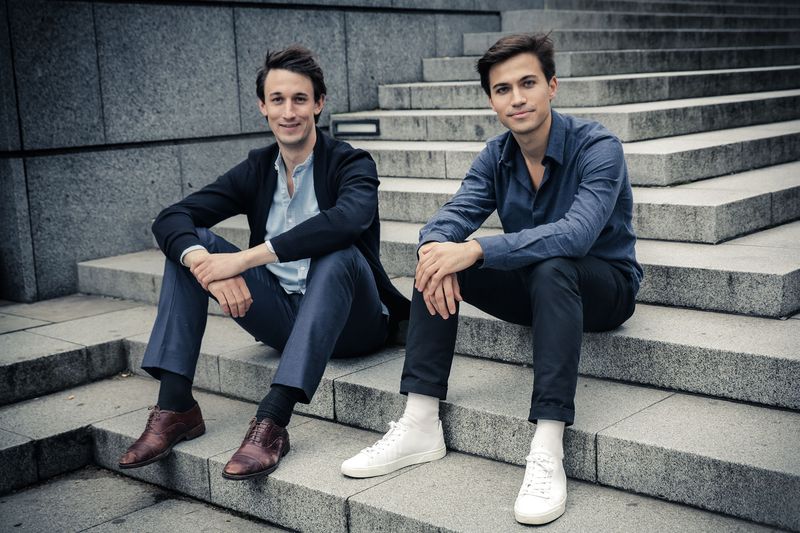 Millennials Really Are Making a Move on Tech Funds

Now 30, he and his 29-year-old business partner Alex Brunicki are among a cohort of young investors who are having a greater say in how the billions that have flowed into European venture capital in recent years are spent.

But while younger investors argue that youth gives them a better understanding of what startups might resonate with their age-group, some founders, who recount frustrating meetings with inexperienced venture capitalists, fear an over-reliance on millennial investors’ intuition at the expense of know-how.

Last year venture capital investment in Europe reached its highest level since 2008, at 4.3 billion euros, according to Invest Europe. Karen McCormick, chief investment officer at Beringea LLP, says the industry has recruited “pretty aggressively” in the past two years as money has flooded in, and that has brought in far more young workers in junior roles as analysts and associates. Venture capital firms are likely to promote those people “at earlier stages and earlier ages,” she says.

Those already in senior positions include 29-year-old Katie Leviten, a partner at JamJar Investments; Uwe Horstmann, who co-founded Project A at 25 in 2012; James Wise, who became a partner at Balderton Capital at the age of 29 last year; 25-year-old Abbas Kazmi, co-founder and managing partner of Collegiate Capital and Jonathan Becker, who became a principal at e.ventures last year, at 28. In the U.S., 23-year-old Adam Goldberg is a partner at Lightspeed Venture Partners, an early backer of Snap Inc.

Young venture capitalists say the phenomenon is a sign that their generation is interested in alternatives to the career paths pursued by their predecessors, such as law and banking.

“When I started five or six years ago, venture was never seen as a career,” says Wise. “You did it before starting your company or after making your millions.” Now Balderton Capital, which he joined in 2013, offers internships. “There’s more awareness of the job, it’s more of a career path,” he says.

Of the seven young investors interviewed for this article, only de Haes and Brunicki had full power to make investment decisions. The others go through investment committees or speak to other partners or colleagues to make final decisions.

De Haes started out fund raising by asking for investment from university professors who had taught him at Stanford and Harvard. Backed VC has now raised a second round that De Haes says is a “significant jump” in size from the 30 million euros raised in the first. Unlike the first round that cultivated their personal network, institutional investors are now investing in the new round. He says investors always check references, but in this case, one called 50 people, which seemed “a higher bar for us to get over” than more experienced investors.

Some potential investors would “say stuff like, aren’t you kids to be doing this, shouldn’t you wait five years or 10 years or, don’t you want to be working in another firm first for 10 years?” de Haes says.

He said 14 of the 20 companies to which Backed has provided seed financing have raised follow-on funding, and have done so at valuations that are on average three times as high as when Backed invested.

Some founders enthuse about young investors. “There’s this really interesting dynamic with a young venture capitalist under 30 who understands the mindset of a young founder,” says Tim Armoo, the 22-year-old co-founder and CEO of Fanbytes, which helps brands to advertise on Snapchat.

“The people under 30 can empathize really quickly with younger founders. People over 30 have literally been like, back in my day, in the Yahoo days – and you’re like, mate, we’re not in the Yahoo days.”

Callum Negus-Fancey, the 27 year-old co-founder of StreetTeam, says his company’s early financial support came from young investors, including Backed, who “could relate to it more easily.”

His firm provides software for fans to sell tickets for events such as music festivals to their friends and is used by companies including LiveNation Entertainment Inc.

Older venture capitalists needed “more proof” and showed an interest later, by which time they had missed out on “some of the upside,” he says. Negus-Fancey says StreetTeam’s revenue has more than doubled each year since it launched in 2014. U.K. accounts for StreetTeam Software Ltd., which are unaudited and dated 31 December 2016, do not state revenue but show it made a loss of 2.6 million pounds ($3.4 million).

It can be hard for young investors to win founders over. Avin Rabheru, 34, founder of the cleaning startup Housekeep, says he has had difficult meetings with some “junior guys” from venture capital firms:

“There are very, very, very few things that are more frustrating than somebody who doesn’t know what they’re talking about trying to explain your business to you,” he says.

He says some young investors have proven to be valuable, but his concern is about the idea that they might be given a greater role just because they are young. He is wary of a mentality that “some guy’s a millennial, he must know about millennials” and would rather find investors who understand young consumers “because they can understand what the data says about millennials,” regardless of their age.

And founders do not take kindly to what they see as lessons in business from young investors. Vivi Friedgut, 40, founder and CEO of the education technology company Blackbullion, recalls her frustration during one meeting with a young investor.

“Having somebody talking down your business without asking any questions to understand it is a little bit patronizing,” she says. “And when it comes from a 25-year-old with no experience, that doesn’t tend to go down that well.”

Even so, younger investors say the benefits of youth more than make up for the frustrations that may accompany their lack of expertise. Age helps them spot good startups early, these VCs say, because they can see what would appeal to their peers, and to build good relationships with founders.

Founders are “going to be a little bit intimidated by someone who has done 10 to 20 IPOs” if they’ve only recently finished school, says Goldberg, from Lightspeed Ventures.

“If there’s someone who’s your age and has a similar level of experience I feel like you’ll confide in them a lot more.”