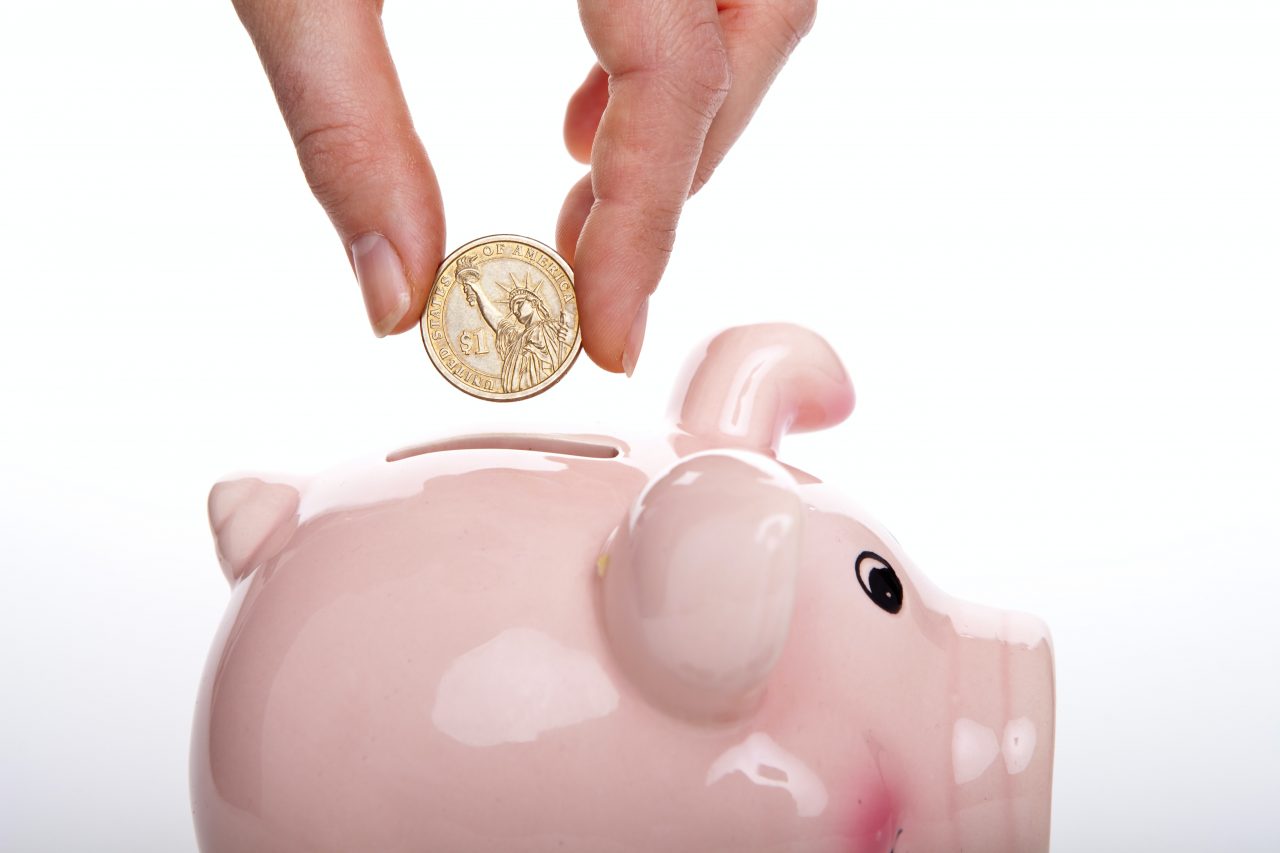 The latest data collected on April 18th -19th , 2020 report from global consulting firm McKinsey & Company reveals that only 17 percent of British consumers feel the economy will recover in the next 2 to 3 months.

The UK consumers’ sentiments are predominantly negative towards the future of the economy. A quarter of consumers in the UK believe that the economy will face long-running consequences due to COVID-19, while 36 percent of consumers will be lowering their spending costs. Another 36 percent say that uncertainty caused by the situation inhibits them from making purchases they normally did.

British residents are starting to feel the effects of the new economic reality on their incomes. Thirty percent of them noticed a reduction in the income, and 50 percent think their finances will suffer for at least four months, while 44 percent are being more careful with spending.

The consumers’ reduction in spending is mostly affecting the following categories: restaurants, apparel, footwear, accessories, travel and outside entertainment.

There has been a significant increase in consumption of digital and live media, texting, messaging and watching live news and movies.

Ninety-four percent of UK consumers think it will take at least two more months until they can start returning to their previous routines. Overall, consumers say they won’t be shopping physical stores, travelling or attending events as they used to do before COVID-19.