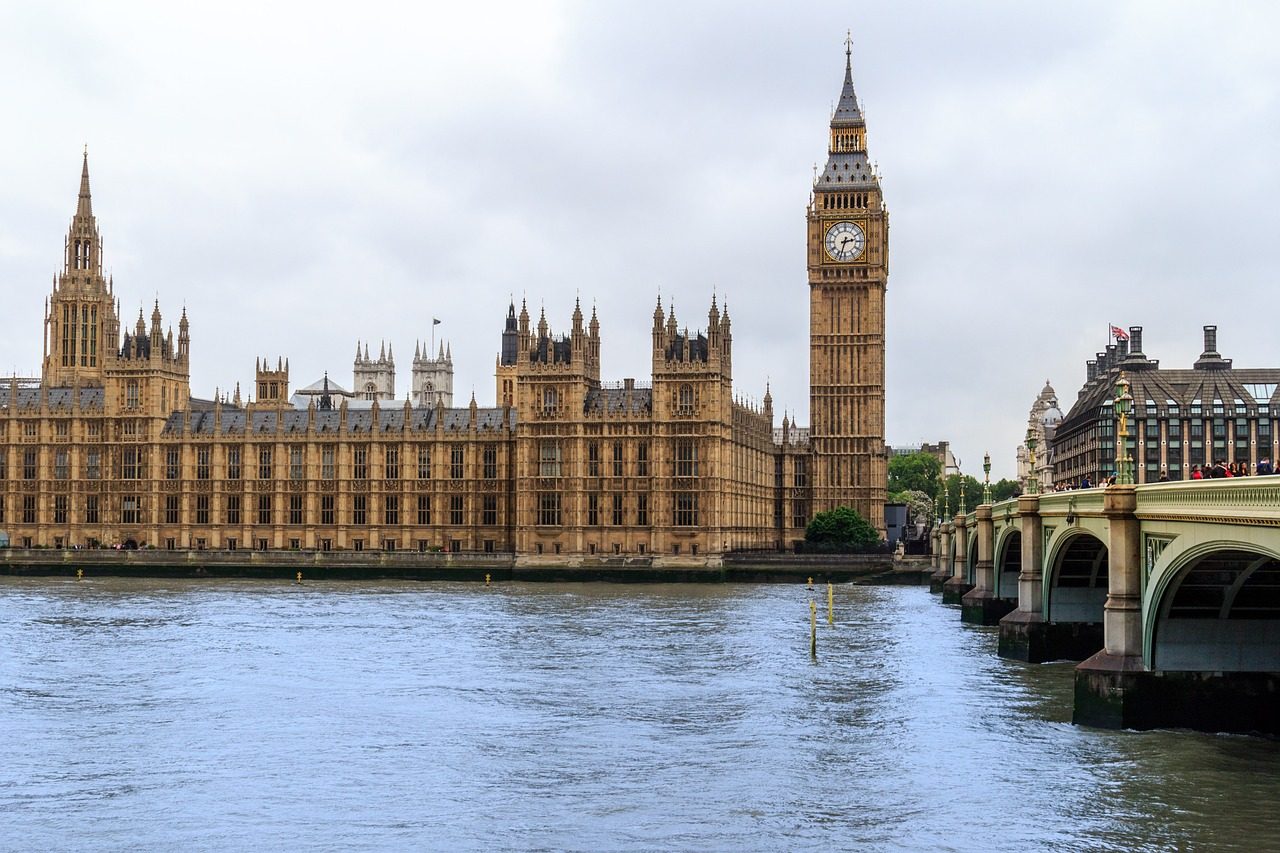 The UK’s ombudsman system has been dubbed “as useful to consumers as a chocolate teapot” amid calls by MPs for reform.

Westminster’s All-Party Parliamentary Group (APPG) on Consumer Protection – a cross-party group of politicians including MPs and a peer from the House of Lords – has published a new report calling for the issue of ombudsmen reform to be referred to the Law Commission – an independent body that reviews and recommends reforms to laws.

The APPG’s Consumer Protection’s Inquiry into ombudsmen was backed by MoneySavingExpert.com, which had previously called for change in its 2017 report, titled Sharper Teeth: The Consumer Need For Ombudsman Reform.

The new report suggests a number of changes, including banning schemes that do not have mandatory membership and/or cannot enforce their decisions from having ‘ombudsman’ in their title.

Other recommended reforms are a maximum four week wait before complainants’ cases are passed to an ombudsman; ombudsman schemes to publish annual reports, including anonymised examples of complaints; and commitment to research into the viability of a ‘single portal’ for all consumer complaints.

MoneySavingExpert’s founder Martin Lewis said: “Ombudsmen should be the gold standard in independent dispute resolution, with the ability to force all players in their sector to comply with rulings. Yet not all ombudsmen are equal. Some are little more than opt-in trade bodies that firms can ignore with impunity, and are about as useful to consumers as a chocolate teapot.

“We exposed these problems in our Sharper Teeth  report in 2017, and the APPG on Consumer Protection has agreed with many of the recommendations we made and asked the Government to refer the whole mess to the Law Commission. To be called an ombudsman, you should have the statutory powers needed to enforce decisions and be under proper scrutiny, so consumers have confidence they’ll get a fair hearing.

“Plus we need to change the antiquated pre-digital rule that means consumers have to wait a ridiculous eight weeks to escalate a problem to an ombudsman after complaining.”

Yvonne Fovargue MP, chair of the APPG, said: “We make a number of suggestions for improvement that could be quickly implemented. But ultimately, we would like to see the ombudsman system overhauled by the Law Commission, who are best able to consolidate and extend the current statutory landscape. The ombudsman system has the potential to be the ‘gold standard’ of alternative dispute resolution if the standards of the rest can be brought up to the standards of the best.”

Meanwhile, a spokesperson from the Department for Business, Energy and Industrial Strategy said: “It is vital that consumers have access to an effective, accessible and transparent system of redress. Our review of the alternative dispute resolution landscape is looking at how the ombudsman system can be improved, and we expect to publish a white paper later this year. We will study the recommendations of the APPG with interest.”