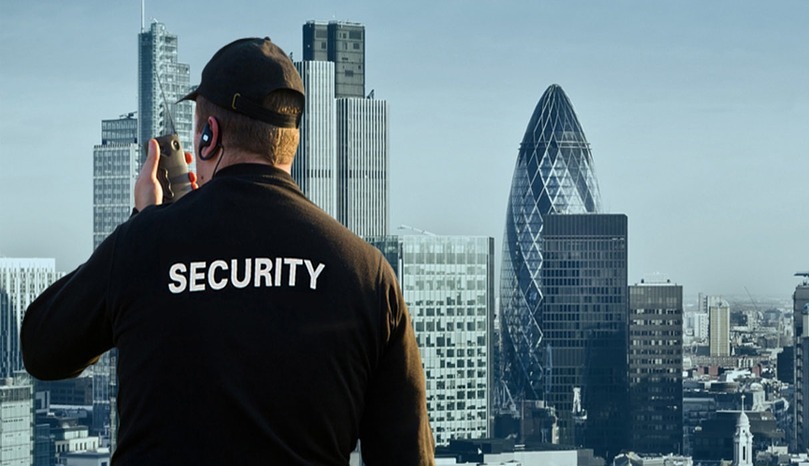 Reputation Institute (RI) is the world’s leading consulting and advisory firm for reputation. RI enables many of the world’s leading companies to make more confident business decisions that build and protect reputation capital, analyze risk and sustainability topics, and drive competitive advantage. RI’s most prominent management tool is the RepTrak® model for analyzing the reputations of companies and institutions — best known via the Global RepTrak® 100, the world’s largest and most comprehensive study of corporate reputations, as well as Country RepTrak® and City RepTrak® studies that look at reputation across organizations within a given geography.

Mutuals and Challenger Banks Have the Best Reputations

Nationwide Building Society, Virgin Money and Santander top the UK RepTrak® ranking of retail banks’ reputations amongst the UK general public, Reputation Institute announced today, based on more than 1,200 interviews conducted in the first quarter of 2016 among members of the UK general public.

The RepTrak® system measures a company’s ability to deliver on stakeholder expectations on the seven key rational dimensions of reputation: products and services, innovation, workplace, governance, citizenship, leadership and performance.

The 2016 rankings for retail banks operating in the UK stand as below:

Within the UK retail banking sector, the span of reputation extends from Nationwide Building Society and Virgin Money, with strong performances, through to the vulnerable positions for leading high street banks Barclays, Lloyds Banking Group, and Royal Bank of Scotland.

Interestingly, the perceptions of Halifax and NatWest outperform those of their parent groups.

Kasper Ulf Nielsen, Executive Partner at Reputation Institute, comments: “Halifax and NatWest’s’ focus on consumer fairness appears to have had a stronger impact on reputation than the more corporate messages adopted by the likes of Lloyds Banking Group and Royal Bank of Scotland.

“It is evident that those most clearly associated with the financial crisis find it hard to shake off their bad reputations, whilst mutual and new, disruptive entrants to the market are performing the strongest.” RBS and Lloyds Banking Group have been consistently behind the pack, with RBS struggling to move out of the ‘weak’ category over the past four years, suggesting the financial crisis has had a lasting impact on those hit the hardest in terms of both reputation and the businesses’ bottom lines.

At the other end of the scale, Nationwide has had the best reputation of all retail banks operating in the UK for the past four years, differentiating itself from other high street banks through its mutual status. The building society also has particular strength in the dimensions of Citizenship and Governance, again, leveraging its mutual status to secure the top-spot.

Santander and HSBC stand out for having the most improved reputations, with Santander’s progress coinciding with the popular 1, 2, 3 current account, and HSBC recovering to an extent from the reputational damage endured in early 2015 as a result of the Swiss private banking and tax avoidance stories.

However, similarly to Lloyds Banking Group and Royal Bank of Scotland, HSBC’s reputation is fragile and subject to substantial variances year on year.

Virgin Money and its direct banking business model has yielded substantial reputation capital, with the company achieving the top scores in five of the seven reputation dimensions (leadership, performance, product/services, innovation, and workplace).

Strikingly, 60% – 72% of the UK general public claim they are either “neutral or uncertain” about what Retail Banks are doing to address their reputations in fundamental dimensions like Products & Services, Governance and Citizenship.

“This absence of knowledge presents the sector with a continued reputation risk. Unless banks communicate their corporate story more clearly and compellingly, they will remain open to reputation damage”.

In the UK, the general public must consider banks’ reputation as “excellent” in order to have more than 50% of those surveyed claim that they would say something positive about a company, recommend its products, trust it to do the right thing, welcome it into the local community, and work for or invest in it. No bank has achieved a score of “excellent” in the past four years.