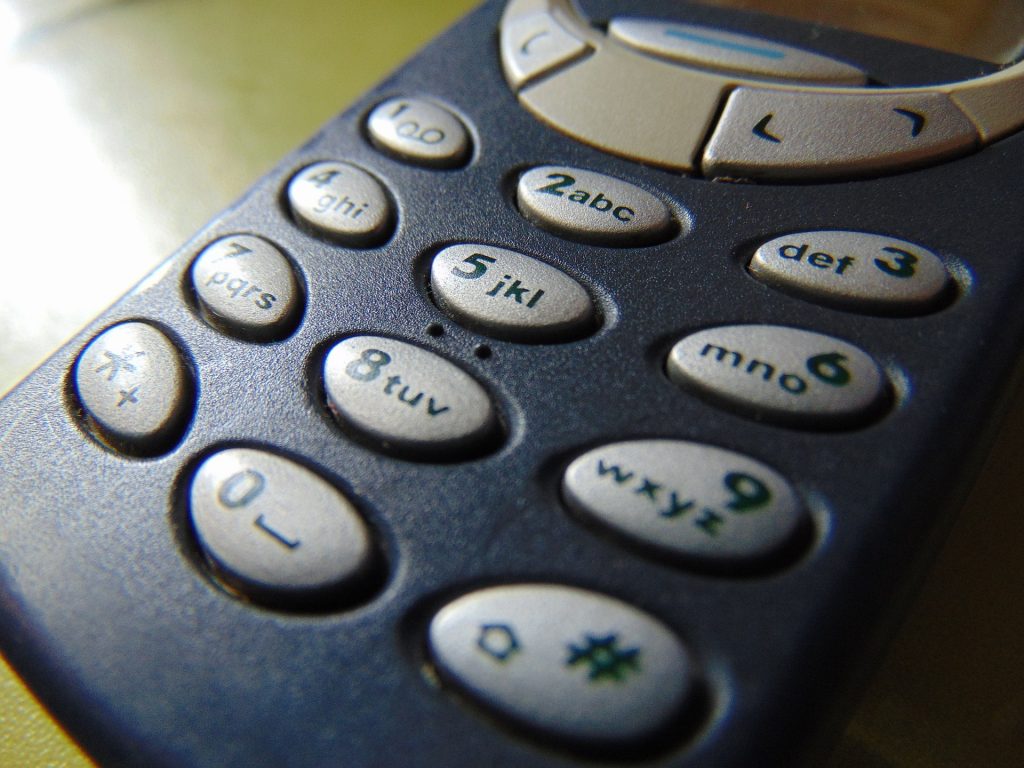 Matthew is a seasoned mobile expert with over 15 years’ experience. He started his career in mobile content and moved onto the management of online storefronts for Microsoft, MSN, Wanadoo and AOL. Matthew moved into aggregation in 2005 and worked for two of the top five UK aggregators.

MWC 2017: Has Nostalgia Outsmarted the Smartphone?

In March saw the coming and going of Mobile World Congress in Barcelona – the showcase of the most cutting-edge technology on the planet. Everything from mobile phones to wearables and all things in-between showed off their fantastic new features. We attended and hosted a party at the show and it was great to meet up with old acquaintances and new.

Whilst lots of talk around 5G, IoT and more piqued interest, it seemed that all anyone wanted to talk about was the comeback of an old favourite – the Nokia 3310, or rather, the updated remake of the phone from 17 years ago.

So this got me to thinking, why would a nostalgia filled device such as the 3310 take the spotlight at a time when Sony launched a phone with a 4K HDR screen and Huawei its fancy Leica dual-camera setup?

Are people simply becoming bored of smartphones? Have they been outsmarted by a simpler, more stripped back message? Of course, these marvellous machines have arguably become fundamental to our everyday lives, but really they’re all much of a muchness.

Each smartphone is simply the same as the next. It has a camera, it has a screen, it no doubt plays music and runs apps and games but, if you broke it and had to get a new one, it would do practically the same thing. The big leaps in technological advancement are mostly behind us. There is only so much you can do to a smartphone that already does it all.

In our fast-paced post millennial lives, perhaps what we are really craving is simplicity. We have become slaves to smartphones and devices, with news reports warning of how technology has altered human physiology; making us think differently, feel differently, and even dream differently. This in turn affects our memory, attention spans and sleep cycles.

With the average smartphone coming with 25 apps already pre-installed, yet research telling us that in actual fact 99% of apps are only ever even used once, it is hardly surprising that most people just want to take a step back and re-evaluate what is really important.

For most, utility is key. What is the point in having a phone with an integrated 360-degree camera system, if this functionality doesn’t resonate with the user? For the majority, the reason for owning a mobile is to stay connected. Now, this could mean staying connected with friends, family; perhaps with colleagues about a meeting or your dentist or doctor to keep track of your next appointment, maybe even to engage with your favourite high street store. What is vital is that this can be done conveniently and on the go. After all, that was the beauty of the 3310.

One of the key features and possibly attractions of the 3310 comeback is that it will not be compatible with 3G. If the hype around its launch is anything to go by and uptake of the device surges, this may be something that businesses which utilise mobile technology to engage with their consumers will need to take into consideration.

At Veoo, we are strong advocates of enhancing technology that is already available on most mobile phones to provide utility to users. Working with a number of different businesses looking to implement mobile strategies, we understand that simplicity is often the best option. Many of our customers have successfully harnessed SMS strategies to engage with their customers – technology which doesn’t require mobile data or 3G internet connection to be able to receive a message, just good old fashioned network signal. Essentially anyone, anywhere with a mobile number is reachable.

As Steve Jobs famously said, “simple can be harder than complex: You have to work hard to get your thinking clean to make it simple. But it’s worth it in the end because once you get there, you can move mountains”.

This quote really resonates with me and what we try to do at Veoo. It can on occasion feel as though we are swimming against the tide of the growing app market; taking what may appear to be the harder route and avoiding the more recently beaten track. But, this is by no means done in vain. If there is anything that I will take away from MWC 2017, it is that there is not much use in making the smartphone much smarter than it is today if it simply alienates its audience.