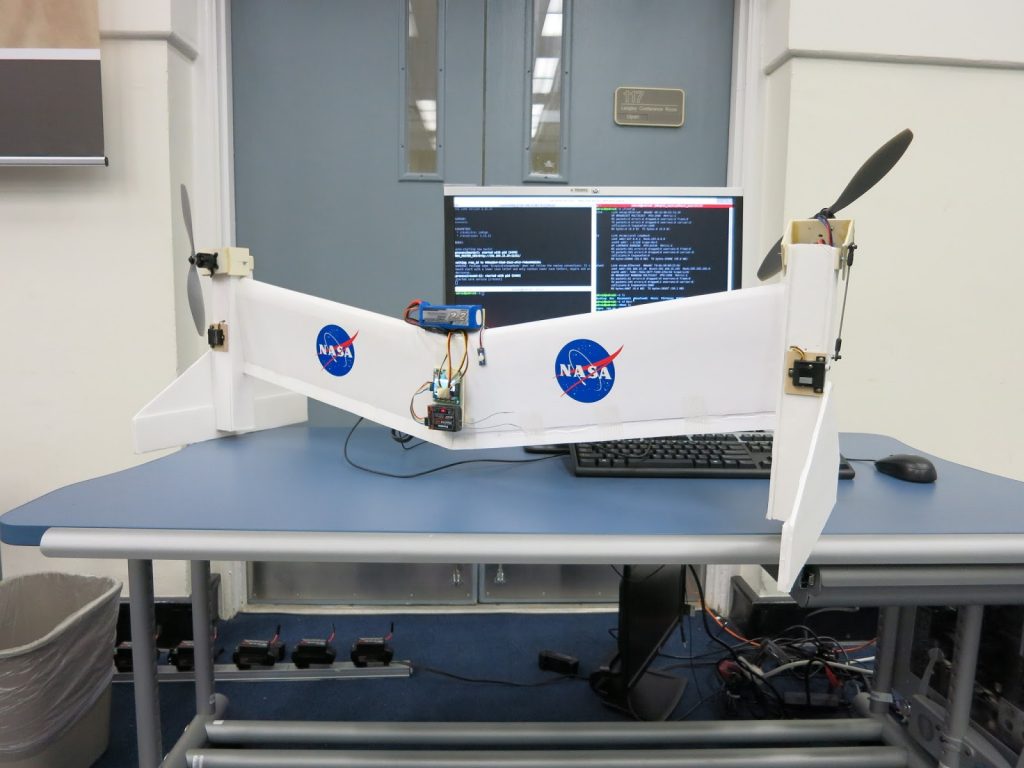 NASA Is Working on a Flying Drone That Could Explore Mars

We are already familiar with the Mars Rover that explores the surface of Mars, and now NASA is introducing a new concept that could give wings to the Rover.

This electric flyer, called Mars Flyer, would be placed inside the Rover and would be able to explore remote areas not accessible by driving. The two would work together: Rover would be charging the Flyer and in return it would be investigating all the autonomous places of the Martian surface that Rover is not able to access.

NASA has already tested the Mars Flyer in conditions that are similar to those on Mars and the next step would be getting these drones to Mars.