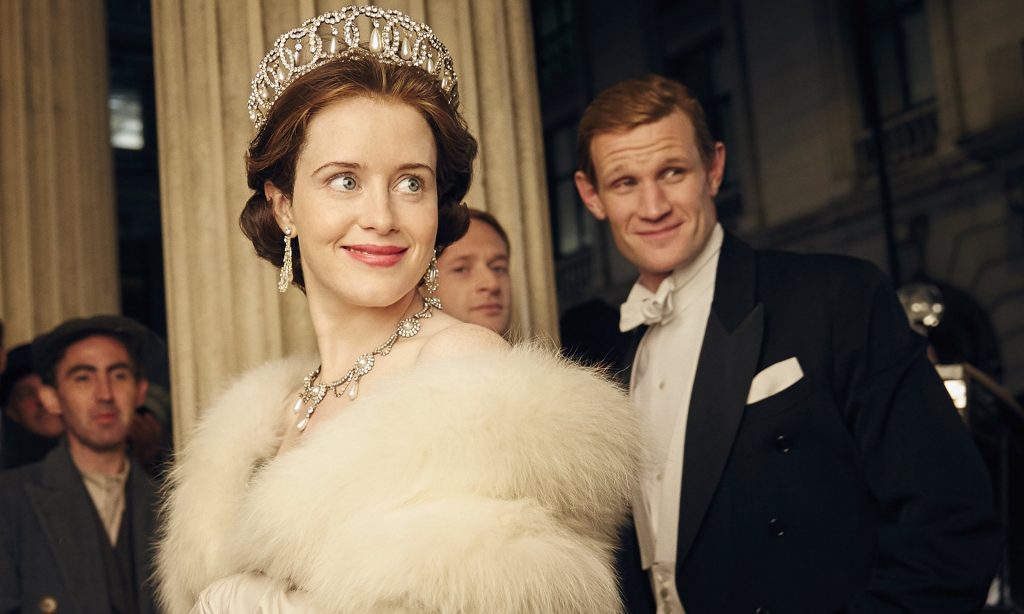 Netflix and Amazon are set to overtake the cinema multiplex after a report predicted that revenues from streaming film and TV shows in the UK will exceed box office takings by 2020.

Paying for TV content from on-demand digital video services will grow by more than 30% to £1.42bn at the turn of the decade, claims consultancy firm PwC. This rise in popularity will see revenue from video services edge ahead of an estimated £1.41bn from cinemagoers.

While Apple and Sky have also made inroads with their download services, the rise of streaming has been the biggest competitive challenge to cinemas in recent years. Netflix and Amazon have attracted millions of viewers in the UK thanks to original dramas such as The Crown and The Man in the High Castle, while Amazon has also hired the BBC’s former Top Gear team to launch the Grand Tour.

“Demand for internet video shows no signs of slowing down,” said Phil Stokes, UK head of entertainment and media at PwC. However, he warned against forecasting the death of blockbusters or the big screens where they are shown. “The figures do not signal the death of film. Look at the box office performance of films such as Star Wars: Rogue One or Fantastic Beasts and Where to Find Them to see the significant amount of enthusiasm for blockbuster movies out there.”

Stokes said the UK film industry will remain in a “pretty healthy” position despite the boom in home entertainment.

PwC predicts that by the next decade services such as Netflix and Amazon – which charge £7.99 a month and £79 a year respectively – will account for nearly two-thirds of the on-demand subscription market. The rest of the market will be accounted for by viewers paying for one-off programmes, sports events, films or sports events through services such as Sky’s box office or store and Apple’s iTunes store.

PwC predicts a “terminal decline” for DVD and Blu-ray sales from £1.22bn in 2016 to just £533m by 2021. The report predicts that internet video will overtake DVD sales this year, but some analysts claim this has already happened.

“The failure in this market is the high street retailers, supermarkets and specialist stores [that sell DVDs and Blu-ray],” said Stokes. “As well as the shift to digital a lot of physical buying is from services like Amazon. And online streaming is bypassing high street retailers.”