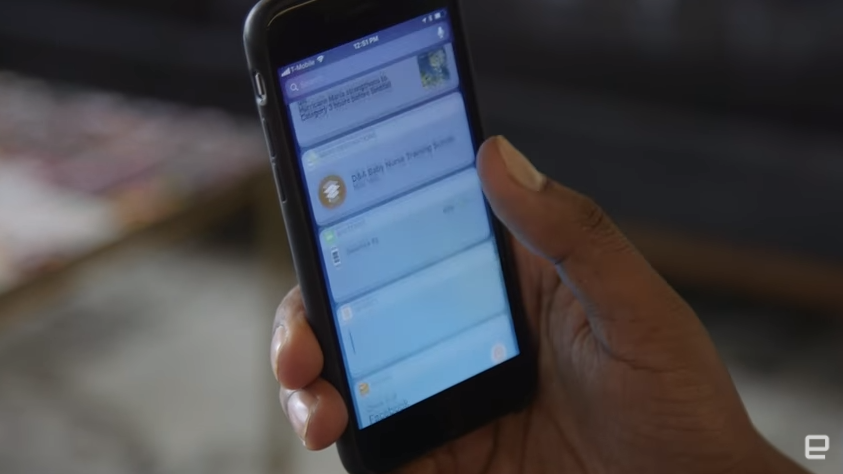 Everyone has been waiting for the new iOS 11 update from Apple and we have all read numerous rumours about what has been changed and upgraded this time.
Finally, the update is available – take a look at the full review video.

The changes in design are minor, and most of it has stayed pretty much the same.

A noticeable change has been introduced for the device’s Control Centre, which is opened by swiping the bottom of the screen.
Drastic differences are apparent at first glance, since the whole centre fits in one screen now. It may seem overcrowded, but once you get used to it, it will make operating your phone much easier – not to mention that you can customise its appearance.

Siri is much smarter now. It can translate five international languages and also play music, acting as a personal DJ. The whole Apple Music concept is now much more social than before. Now you can follow others and share your playlists in interactions with other members.