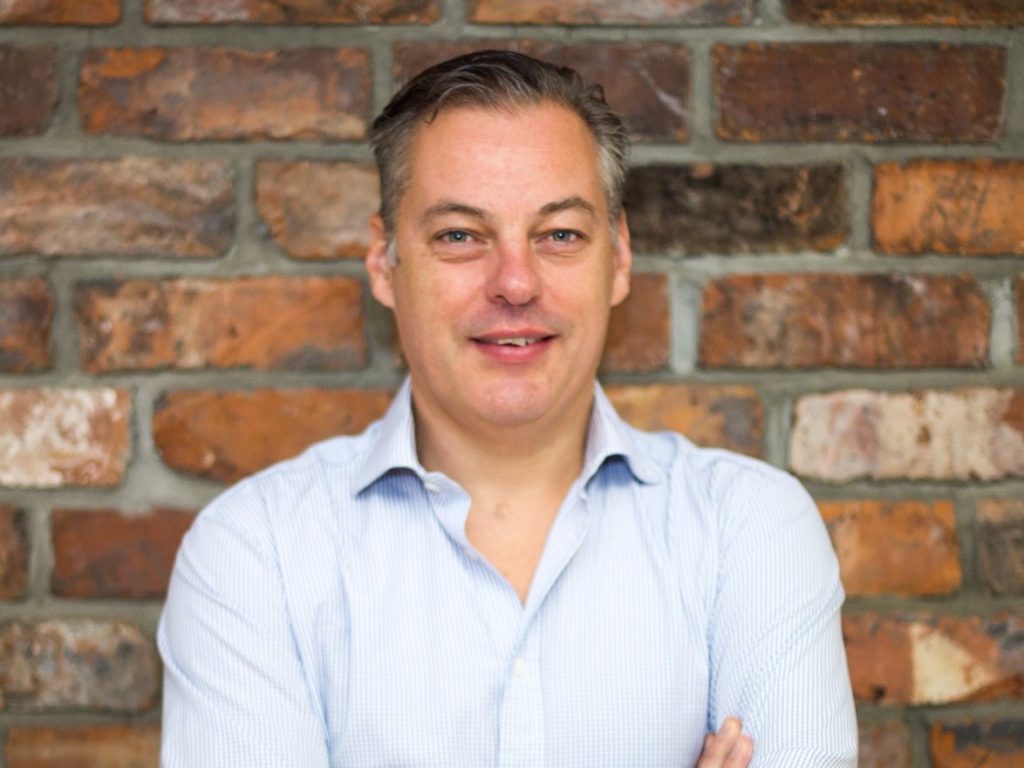 Simon Cope was announced as the new managing director of Byron on Tuesday and will run the business day-to-day while chairman Dalton Philips, the former CEO of Morrisons, searches for a new CEO. Former CEO Andrew Manders left after just five months for personal reasons. Cope told Business Insider:

“Byron, along with everyone else in our industry, has some fantastic people in it but a lot of those people are from abroad. They play such an important role in our economy, in our business, and to our customers.”

Cope said he supported proposals for hospitality visas post-Brexit, saying: “I hope that our future government recognises that and we still have a supply of really good and hardworking people.”

The Home Secretary is reportedly considering proposals for a two-year visa for EU citizens coming to work in the hospitality sector, a plan that has been dubbed the “barista visa.”

Pret A Manger warned earlier this year that Brexit could cause a staffing crisis in the hospitality sector. The sandwich chain’s HR chief told a government committee that just one in 50 job applications it gets are from Brits.

Byron found itself in an immigration controversy last summer when it was accused of laying a trap for illegal immigrants who were working at the chain. Cope, who does not officially start until July, said he couldn’t comment on what happened.

‘There’s a big ambition for Byron’ Cope is joining Byron from Wagamama, where he was CMO. Both chains are owned by private equity house Hutton Collins, which paid £100 million for Byron in 2013.

Hutton Collins says in a release that Cope played a “significant role in the turnaround [at Wagamama] that has seen double-digit like-for-like growth for the last three consecutive years.” Hutton Collins will likely want to see him do a similar job at Byron.

Founded in 2007, Byron was one of the pioneers of posh burgers in the UK. Today, however, there are a wealth of cool independent burger shops and street food vans across the UK. US competitors like Five Guys and Shake Shack have also recently entered the market.

Byron has 71 branches across the UK and Cope says there are plans to expand further. He told BI: “There are still huge opportunities for Byron nationwide. I live in St. Albans and there’s pretty much every restaurant you could imagine but actually, there isn’t a burger restaurant. Byron would do incredibly well there. There are many towns like that.”

“What we’ve got to do is grow the like-for-likes, that goes without saying. In a market that is at best flat, you’ve got to try and find a way to take share away from competitors.”

Byron will also continue to embrace new food delivery startups like Deliveroo and UberEATS in the quest for growth, Cope says.

“I’ve always been a champion of this part of the market,” he said. “You have to protect your eating out business but you have to recognise that what Deliveroo and UberEATS have done is created a disruption to the market. Beforehand I could only really get a local Indian or pizza. Now I’ve got access, as a consumer at home, to all these different brands. You need to be part of it.”