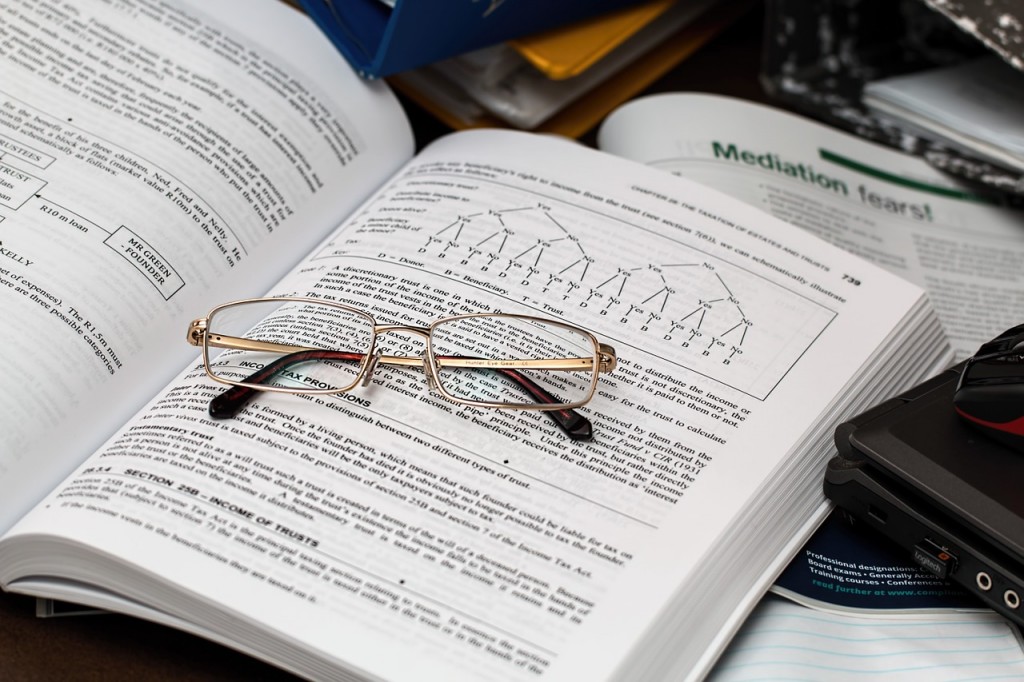 Co-operatives UK is the network for Britain’s thousands of co-operatives. Together we work to promote, develop and unite member-owned businesses across the economy. From high street retailers to community owned pubs, fan owned football clubs to farmer controlled businesses, co-operatives are everywhere and together they are worth £37 billion to the British economy.

The new tax year, starting on 6 April, will see record numbers of self-employed workers, according to new data published by Co-operatives UK, a body that supports freelancers coming together for shared services.

The body’s report, Not Alone, tracks current levels of self-employment and the ways in which co-ops can help freelancers meet shared needs.The key findings are:

In line with this growth in self-employment, the report identifies examples of freelancers coming together to form co-operatives for shared services, from back-office support, debt management and contract advice to access to finance and sickness insurance and the shared use of equipment and access to workspace.

There are a number of examples across the UK of co-ops of self-employed workers, from fifty music teachers forming a co-operative to market their services to schools, to interpreters laid off by Capita providing interpretation services in judicial courts through a co-op.

But the report also identifies considerable scope for the growth of services in the UK, pointing to well-developed approaches overseas.

In the USA, the Freelancers Union provides its 280,000 members with advice and insurance. In Belgium, SMartis a co-op offering invoicing and payments for 60,000 freelancer members. In France, new legislation allows self-employed workers toaccess the sickness pay and benefits of conventional employees through co-operatives.

“More and more people are turning to self-employment, whether out of choice or necessity. Our data shows this is likely to grow, with a significant number of people who are currently in employment interested in going freelance.

“Self-employment offers freedom and, by coming together in co-ops, freelancers can share the risks and responsibility.”

Pat Conaty, co-author of the report and a freelancer himself, said:

“Self-employment is at a record level, but it is not yet at the high water mark. The pressure and the promise that lead people to go freelance will continue to swell the ranks of the self-employed over the coming year.”

“Working alone can be aspirational, but it can also be lonely and anxious. There is an extraordinary opportunity for new co-operative solutions for self-employed people, giving them the freedom of freelancing with the muscle of mutuality.”

The report is published by Co-operatives UK, Wales Co-operative Centre and Unity Trust Bank. The full report and a summary can be downloaded from www.uk.coop/notalone

Co-operative Wealth is made up of nine independent financial advisers. Having worked for a range of employers and as freelancers, they set up the co-op in order to market their services and cut costs on back office services. Stuart Mann of Co-operative Wealth said: “I love being my own boss.You live and die by you own decisions and work ethic. [In a freelancer co-op], we are able to challenge each other and we all bring something to the party by way of knowledge or enthusiasm – or just support.”

Paper Rhino is a co-op set up by two freelance designers in 2014 that has grown to six people and a six figure turnover. It offers film, animation and design services. Member of Paper Rhino, Jay Gearing, said: “One of the major problems of being a freelancer is that you have to be able to sort everything yourself, without the support of co-workers.”

Swindon Music Co-operative was formed in 1998 when the local authority disbanded its music service for schools. 20 music teachers, no longer employed by the council, formed the co-op to market their services. The co-op now has 50 teachers in membership.Helen Godfrey, a self-employed violin teacher, said: “I joined when the music co-op was set up. I wanted to be self-employed, but with some security as to finding pupils on a regular basis – as well as being part of a group for training needs.”