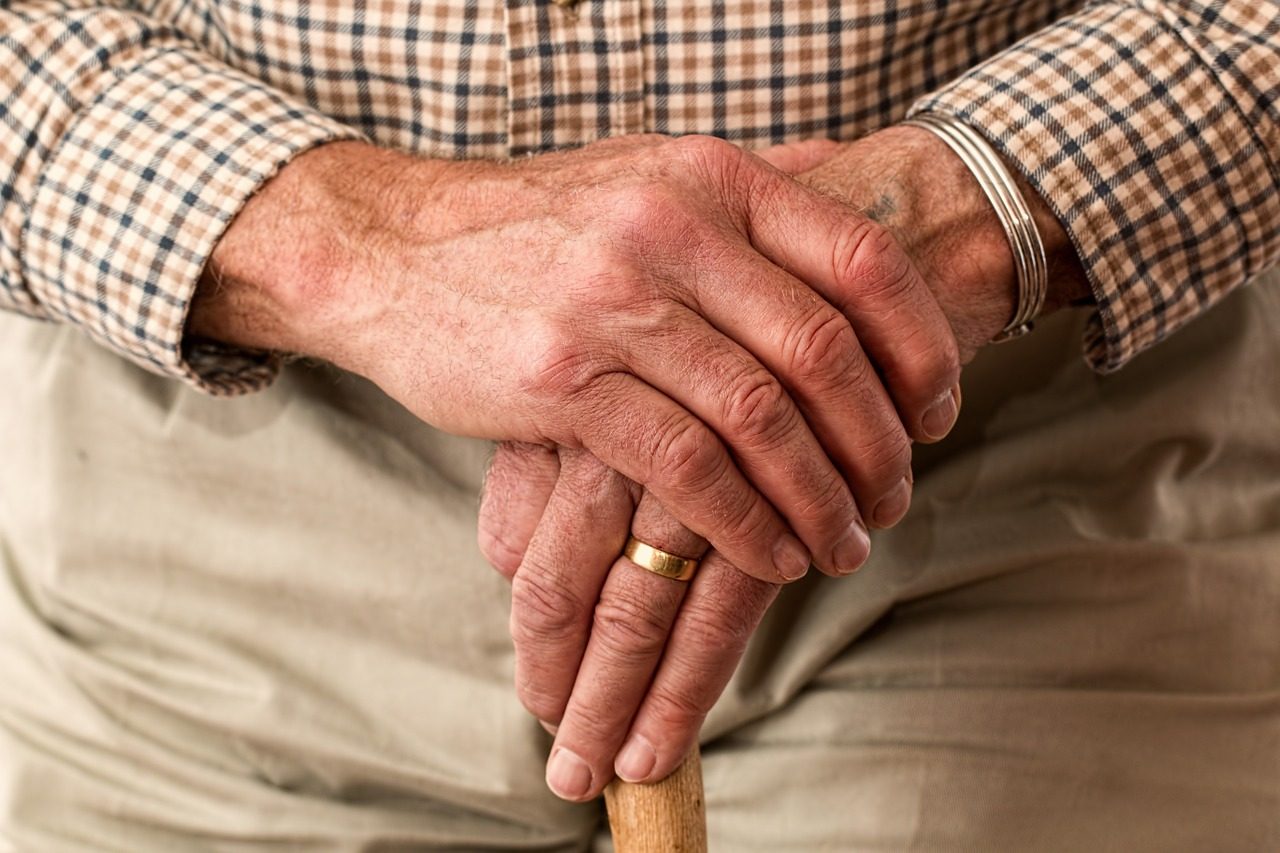 Almost a fifth of pensioners are facing a communications blackout from utility companies, worrying new research has shown.

Almost a quarter (23 percent) of home movers are generally happy with the marketing they receive, suggesting brands are taking a savvy approach when it comes to communicating with consumers who are looking for new deals after a house move. First-time parents are among the happiest consumers surveyed (26 percent), so much so that they want to hear more.

One-in-ten report that brands do not communicate enough with them, the highest proportion of any life stage. Interestingly, almost a third of first-time parents say they need advice on how to stick to their budget, with two thirds reporting they are likely to choose a utility brand that help them with this.

Almost half of empty nesters remain indifferent towards utilities marketing (46 percent) and 42 percent report they receive too much. Pensioners are by far the most dissatisfied, with 15 percent feeling angry. A mere seven percent of pensioners surveyed feel their needs are understood.

The report also looks at different marketing channels, with social media most likely to be seen by students (34 percent), significantly more than the other four groups. Email plays a pivotal role with home movers and empty nesters, with 46 percent and 54 percent respectively seeing communications this way.

First-time parents take more notice of leaflets and posters, while TV and outdoor advertising captures the attention of pensioners much more than other channels, providing food for thought for brands.

Ben Quigley, Group Chief Executive at d.fferent said: “Our findings reveal the different communication needs consumers have at different life stages. There is a stark inconsistency in frequency and relevance of marketing in the utilities sector. Brands are overlooking older people, with pensioners feeling especially marginalised. Almost a third say nothing would make them more likely to sign up to a provider, which reveals a deep dissatisfaction.”