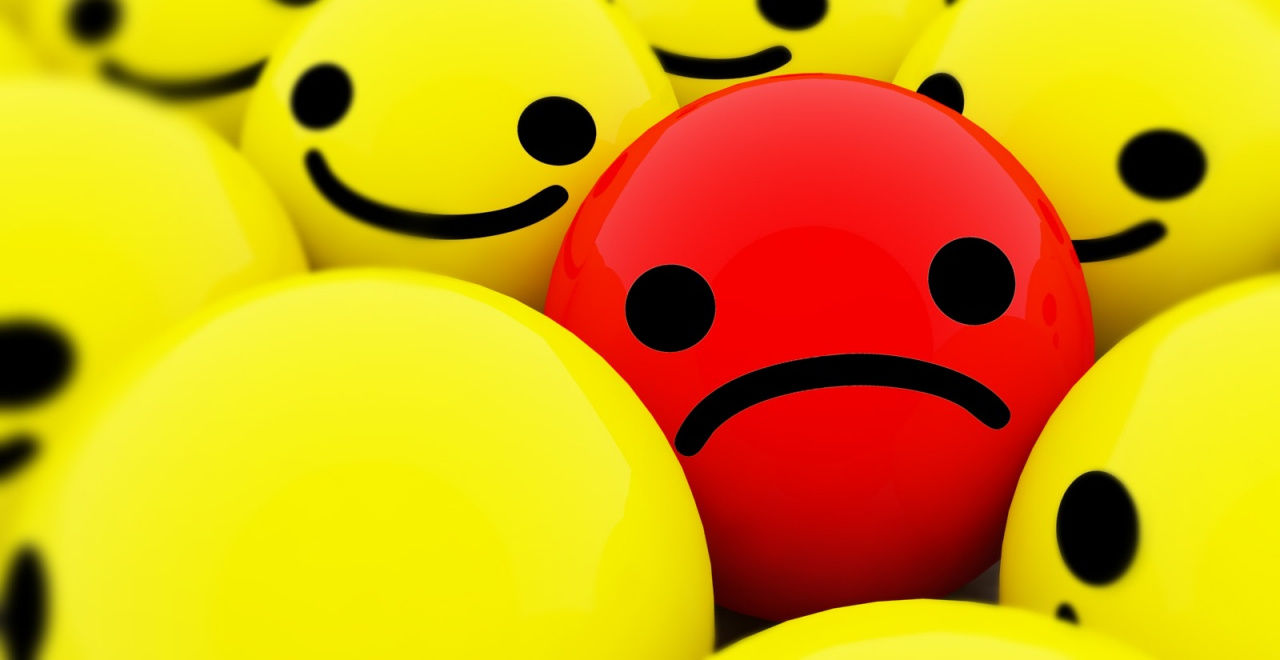 A team from Beihang University in Beijing analysed the word choice and emoticons of people’s posts on the Chinese social network Weibo and split them into the categories of anger, sadness, joy and disgust.

By analysing the influence messages they found that angry comments spread faster through social networks.

“We mined the reposted angry messages and found that most of them were related to social problems in China or the diplomatic issues between China and foreign countries,” he said.

Weibo had become the most convenient channel for people in China to take part in the discussion of social problems and to express their concerns. Reposting information was a “symbolic action” for expressing viewpoints.

“The angry mood delivered through social ties could boost the spread of the corresponding news, and speed up the formation of public opinion and collective behaviour,” Prof Xu said.

“Twitter — the study is based on the Chinese equivalent — largely reflects word of mouth; and if you think about a conversation over a drink, say, people are much more inclined to talk about their boss if he or she is annoying them than if he or she isn’t.  That’s a very simple example of how we’re more inclined to talk about negatives than positives, but it makes the point.

He says this all goes back to evolution and our caveman days, which are clearly much more likely to be generated by things that could have harmed or even killed our early ancestors than positive ones.

“The cognitive brain, which would include things such as language and rational thought, has evolved very much more recently and this is mainly why the emotional side remains such a powerful driver of our behaviour. You’ll see this frequently in animals as fear spreads incredibly quickly through a group, which in humans can quickly turn to panic.

In another development scientists at Loughborough University have developed a computer programme that can map the mood of the nation through the use of Twitter.

They found that the emotions people expressed were closely linked to real events and could help identify early threats to public safety.