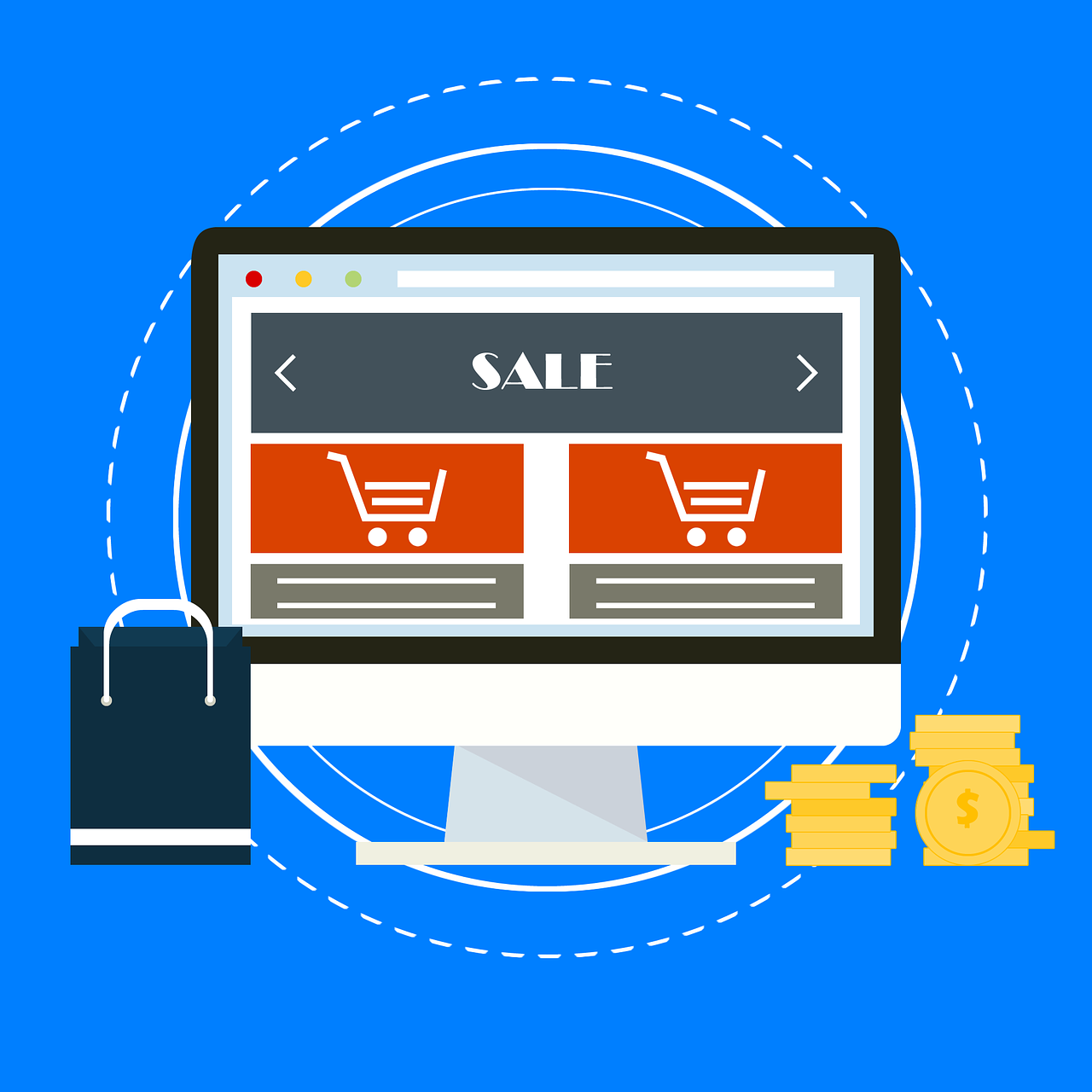 Online Customers Torn Between Security and Convenience Ahead of SCA

UK customers are torn between valuing convenience and security when making purchases online – but they value speed and ease of payment more than their European counterparts.

That is the findings of a new survey of 4,000 online shoppers by payments firm GoCardless, which polled customers in the UK, France, Spain, and Germany.

Almost half of UK consumers (43 percent) said that “speed and ease of payment” was the most important factor when paying for something online, compared to less than a fifth in Spain (17 percent) and one third in France (32 percent) and Germany (33 percent).

Other findings in the Security vs convenience in the payment experience report were that 44 percent of UK shoppers had abandoned an online order because of complex or lengthy security, while 48 percent had done so in Germany, 40 percent in Spain, and 33 percent in France. Meanwhile, nearly a third of UK shoppers (27 percent) would abandon a purchase and look elsewhere if a retailer offered a secure but lengthy and inconvenient buying experience.

The research is published ahead of the introduction of Strong Customer Authentication (SCA) – a new, European-wide, two-stage verification process coming into force from September 2019 as part of PSD2. As a result, shoppers will have to provide two sets of security information – such as a password or PIN, biometric information, or device information like a mobile number – to authenticate an online purchase.

Almost two thirds (62 percent) would pay for an online subscription with a low risk payment method like direct debit as a way to avoid complex security at the online check-out.

Duncan Barrigan, VP Product at GoCardless, said: “In the eyes of UK consumers, convenience is virtually neck and neck with security in terms of importance when shopping online. Protecting shoppers from fraud when they pay online is crucial, and new regulation which achieves this should be welcomed.

“The flipside is that these measures, if implemented badly, could significantly disrupt consumers and lead to a significant conversion drop off for businesses. Online retailers must work with their payment providers to find the right balance between security and convenience at checkout – not waking up to this new reality could seriously harm e-commerce. Major retailers like Amazon are already sounding the alarm.”