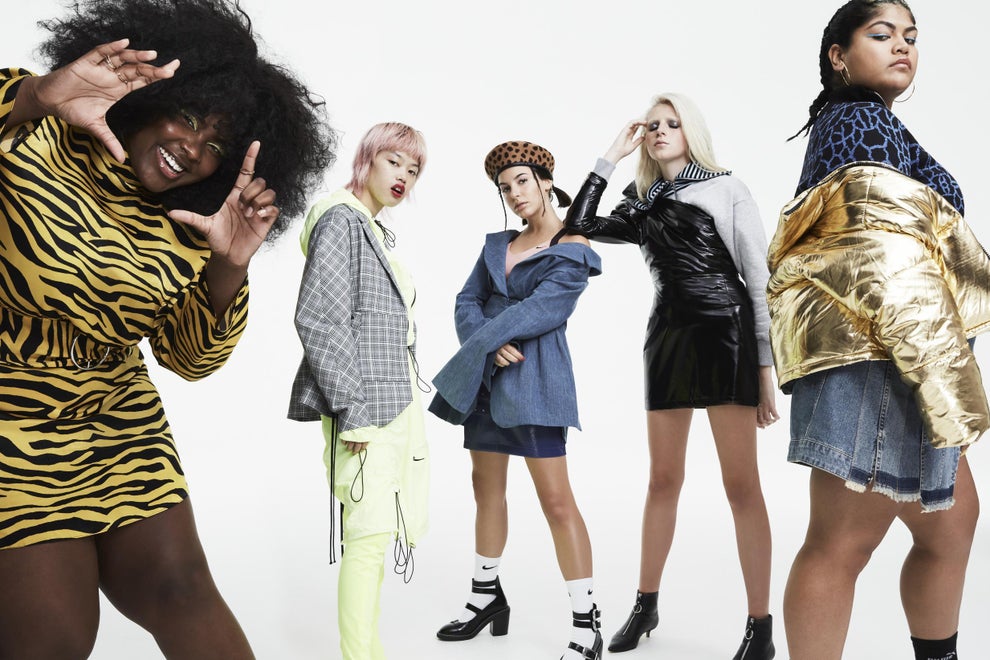 Online fashion retailer Asos added three million customers in the past year despite the pandemic. The company’s annual profits have also skyrocketed thanks to cost-cutting and fewer returned items during this period.

Asos has now reached more than 23 million customers globally, with more than seven million in the UK, where it makes the majority of profits.

Asos said it was worried about unemployment hitting young customers and singled out those in their 20s, for whom it said life was unlikely to return to normal for “quite some time”.

Commenting on the customer growth, the company’s’ chief executive, Nick Beighton, also said he was expecting a “very promotional” trading period, starting at Halloween. He also warned his company could take a hard hit from Brexit: “If there is a Brexit deal with tariffs we would have to suck up a substantial amount of operating cost.”

Investors marked the shares down 6 percent in early morning trading on worries trading could be tougher in the next few months.

As an online retailer, Asos is one of the few retailers that have benefitted from lockdown. The company expected to see profit and sales growth, however the figures have exceeded these expectations.

The pandemic had influenced buying habits, causing customers to reduce spend on special occasion-wear. By contrast, customers bought more face products and leisurewear, which they would less likely return.

Like other online players, Asos had struggled with large volumes of returns in the past and had even threatened to block serial returners in 2019.

Nick Beighton said: “After a record first half which saw us make progress in addressing the performance issues of the previous financial year, the second half will always be defined by our response to Covid-19.”

He added: “I am pleased by the improvements we have made this year but there is still more for us to do to continue our progress.

“Whilst life for our 20-something customers is unlikely to return to normal for quite some time, Asos will continue to engage, respond and adapt as one of the few truly global leaders in online fashion retail.”