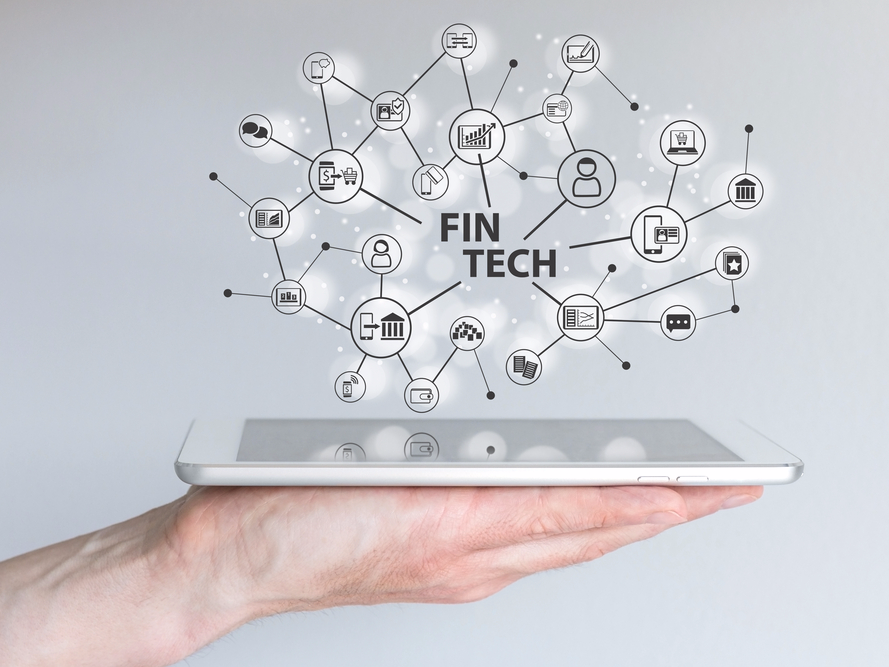 A ‘Paradigm Shift’ Is Taking Place in Financial Technology

Venture capital firms, which poured $117 billion into fintech startups from 2012 to 2016, have been pulling back on their investments. Meanwhile, established financial firms are positioned to step up their spending.

In a big note out to clients on May 18 titled “Fintech: A Gauntlet to Riches,” a group of equity analysts at Morgan Stanley said this shift will lead to an environment where legacy firms, or incumbents, “take the reigns”of financial innovation.

“Financials and payments incumbents are likely to be emboldened to step up R&D and take the investment lead, and this combination of VC/incumbent behavior represents a paradigm shift that should benefit incumbents’ [return on investment],” Morgan Stanley said.

The role of VCs will continue to diminish

Financial technology companies experienced a surge in funding from 2012 to 2015, during which time venture capital firms poured $92 billion into the space. Now it looks like those VC firms are experiencing a bit of a hangover. In a recent interview with Business Insider, Amy Nauiokas, the head of Anthemis Group, a New York-based venture capital firm, described the time leading up to the dip as a “period of exuberance.”

“Big firms just sort of piled on a bunch of, let’s say, happy money,” Firms were thinking, we have money, we have capital, we have to spend it,” she said.

This environment of “happy money” sent valuations for fintechs to levels that some investors view as unreasonably high. For instance, Andy Stewart, a managing partner at Motive Partners, said at the International Fintech conference in London that valuations in fintech were “frothy,” or not connected to performance.

“Pullback in fintech investment over the past year is indicative of a realization of lower [return on investments] than initially hoped due to some unique challenges to disrupting in the financials industry, and our suspicion is that VC investors will continue to scale back investing,” Morgan Stanley said.

Incumbents may fill the void

According to Morgan Stanley, there are a number of factors that will push legacy financial firms to step up their investments in fintech companies. The most obvious factor is the fear of disruption.

“[T]he threat of disruption from fintechs is forcing incumbents to up their investments in technology to gain operating efficiencies and preserve market share,” the bank said.

Deregulation is another trigger. If the Trump administration follows through on its promises of Wall Street deregulation, then incumbent firms won’t have to spend as much cash on regulatory compliance. That would free up money for fintech investment initiatives. Legacy firms’ focus on lowering cost also provides an incentive to invest in fintech.

“Managing expenses remains a key focus for incumbents as one of the drivers for earnings growth,” the bank said.”It follows that there is an increasing trend towards implementing more technology to drive efficiencies with moderated headcount growth going forward.”

What is the net outcome of this shift? A better business landscape for well-established Wall Street firms.

“As incumbents pick up investment while VCs reduce investment, we tilt towards a world where incumbents are less susceptible to disintermediation and more likely to co-opt new technologies,” the bank said.